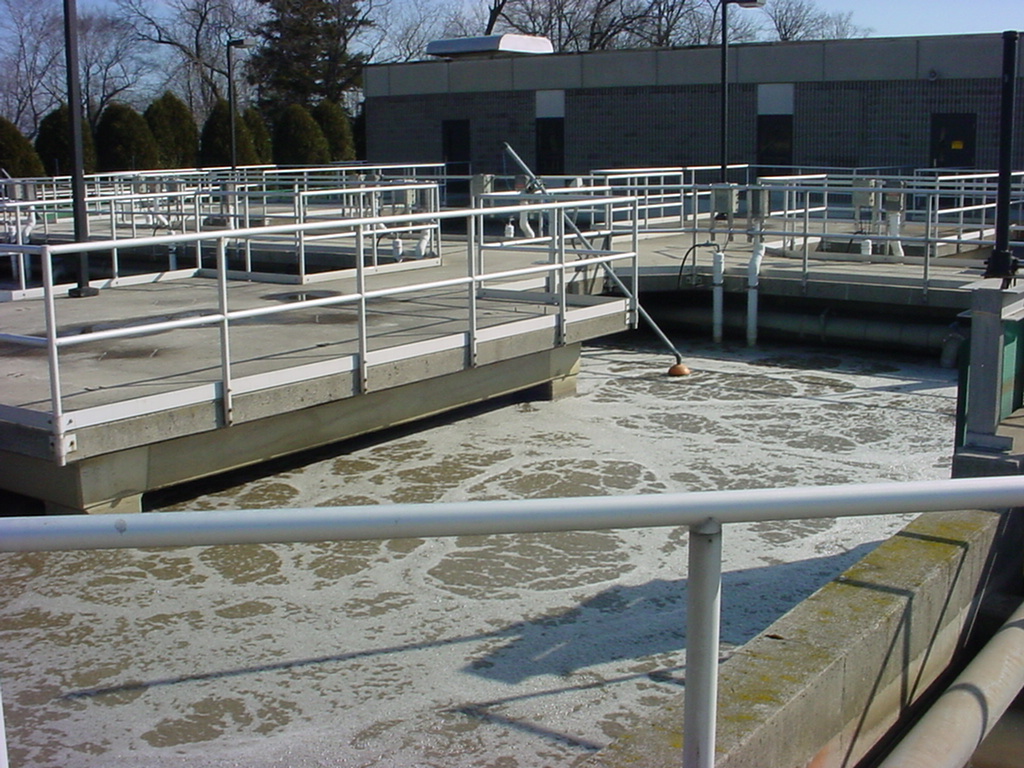 If small enough, or even microscopic bubbles are achieved, as is possible with Aeration Turbines, supersaturation takes place – where oxygen levels are pushed beyond their natural limits. In normal circumstances, water will automatically drop oxygen levels back to their natural threshold, so there seems to be no point in doing this.

The combination of supersaturation and Bernoulli equations, which clearly state that with rising speed comes decreased pressure, is where high efficiency aeration begins.

A small, fast moving amount of water contains enough energy to achieve the necessary greater flow without additional energy expenditure. Only a small amount of supersaturated water needs to be mixed with water that is depleted or has oxygen demand in order to achieve satisfactory oxygen levels throughout.

Lower water pressure derived from speed means less energy consumption by the aeration system if the turbine is placed at the bottom of the basin. Placing the aeration mechanism as great a distance as possible from the surface of the basin, where oxygen levels will drop back to maximum level, also gives supersaturated water the time and distance needed to mix with the main volume.

As mentioned above, a small high speed flow can be used to drive the full volume at low speed. Mixing a whole basin of water can be done with one or more turbines – depending on the size of the body of water – without creating dead zones or exposing too much highly oxygenated water to ambient air before it has had a chance to mix with the low oxygen volume.

The shape of the basin and the location(s) of the turbine(s) within, have to complement each other. A simple rectangular basin is a waste of both concrete and running energy.  As a kilowatt is easily lost, multiplied over the running hours in a year, many 1000kWh are used up and have to be paid for. In contrast, a relatively small, one off cost for the original design and form work of a rounded basin is necessary but will pay for itself relatively quickly.

A completely rounded shape, like kidney or egg, will need less concrete to build, have less surface area that hinders the flow and, due to shape and positioning of the aeration turbine(s), can prolong the highly aerated flow within the lower oxygenated flow.

This can be in many forms, such as paddle wheels, cones, cascades, fountains or by raining water, via small holes in continuously moving arms over a bed of crushed rock. All of these move the greater mass, i.e. the water, through the lighter medium (air), to catch a little bit of oxygen on the contact surface but the water inside each drop does not get oxygenated.

If drop size is reduced, in order to increase contact surface, a spray evaporation system quickly ensues, with huge water losses. In the case of splashing, any reasonable compromise dramatically limits performance.

The time taken by bubbles to rise to the surface is of importance because of the increased reaction time. The real advantage is that as the bubbles rise to the surface they expand with the decreasing water pressure and thereby the surface of each bubble increases. A larger contact surface means more water is exposed to the air in the bubble. This can also be used  to Turbine Aeration Systems’ advantage.

However, in Diffuser Aeration, the arrangement of diffusers all over the basin floor force bubbles up over the whole area and do not give the water space to flow back without bumping into the up-draft. This outweighs the advantage alone but there are several more disadvantages to this method, the most blatantly obvious and significant are: