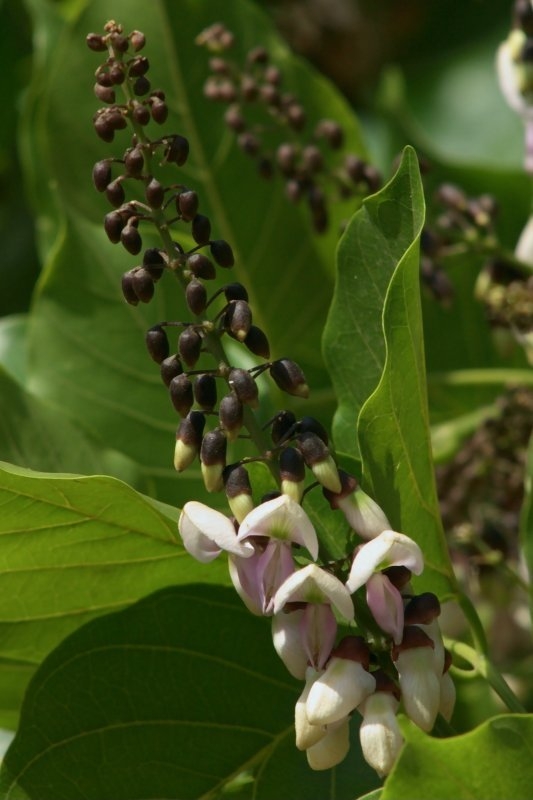 The biodiesel industry in India is still in infancy despite the fact that demand for diesel is five times higher than that for petrol. The government’s ambitious plan of producing sufficient biodiesel by 2011-2012 to meet its mandate of 20 percent diesel blending is unrealized due to a lack of sufficient Jatropha seeds to produce biodiesel. Currently, Jatropha occupies only around 0.5 million hectares of low-quality wastelands across the country, of which 65-70 percent are new plantations of less than three years.

The unavailability of sufficient feedstock and lack of R&D to evolve high-yielding drought-tolerant Jatropha seeds have been major stumbling blocks. In addition, smaller land holdings, ownership issues with government or community-owned wastelands, lackluster progress by state governments and negligible commercial production of biodiesel have hampered the efforts and investments made by both private and public sector companies.

Another major obstacle in implementing the biodiesel programme has been the difficulty in initiating large-scale cultivation of Jatropha. The Jatropha production program was started without any planned varietal improvement program, and use of low-yielding cultivars made things difficult for smallholders. The higher gestation period of biodiesel crops (3–5 years for Jatropha and 6–8 years for Pongamia) results in a longer payback period and creates additional problems for farmers where state support is not readily available.

The Jatropha seed distribution channels are currently underdeveloped as sufficient numbers of processing industries are not operating. There are no specific markets for Jatropha seed supply and hence the middlemen play a major role in taking the seeds to the processing centres and this inflates the marketing margin.

Biodiesel distribution channels are virtually non-existent as most of the biofuel produced is used either by the producing companies for self-use or by certain transport companies on a trial basis. Further, the cost of biodiesel depends substantially on the cost of seeds and the economy of scale at which the processing plant is operating. The lack of assured supplies of feedstock supply has hampered efforts by the private sector to set up biodiesel plants in India.