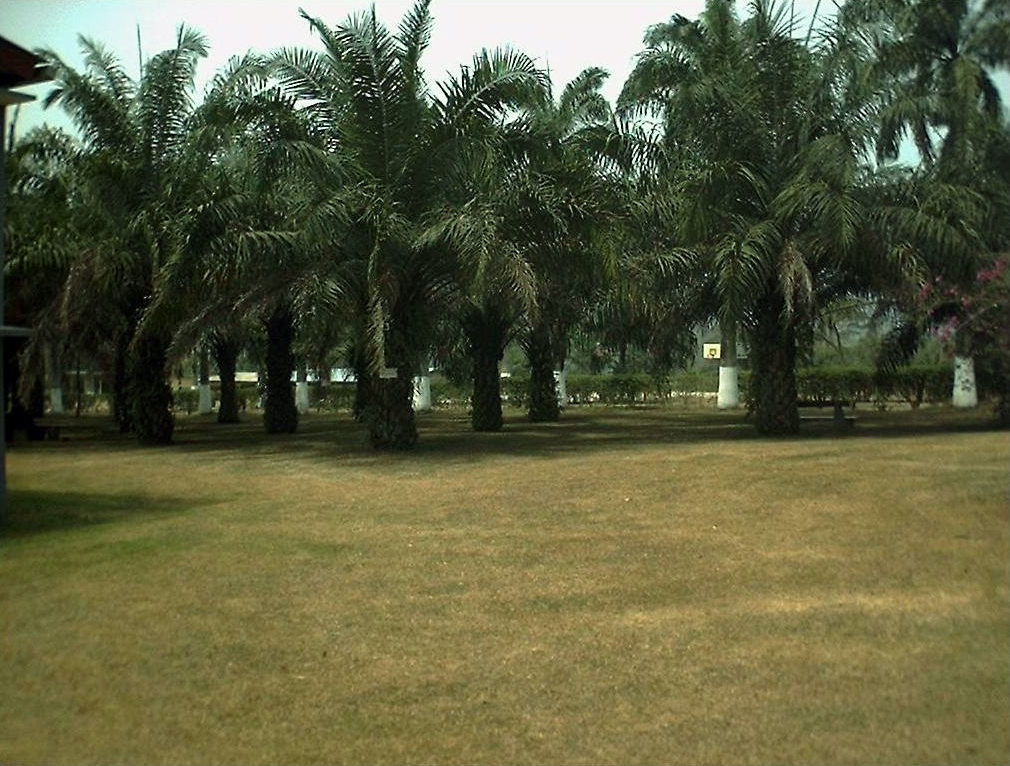 The development of renewable energy is one of priority targets in Indonesia. For power generation, it is important to increase electricity power in order to meet national demand and to change fossil fuel consumption by utilization of biomass wastes. The current pressure for cost savings and competitiveness in Indonesia’s most important biomass-based industries, along with the continually growing power demands of the country signal opportunities for increased exploitation of biomass wastes for power generation.

It is estimated that Indonesia produces 146.7 million tons of biomass per year, equivalent to about 470 GJ/y. The source of biomass energy is scattered all over the country, but the big potential in concentrated scale can be found in the Island of Kalimantan, Sumatera, Irian Jaya and Sulawesi. Studies estimate the electricity generation potential from the roughly 150 Mt of biomass residues produced per year to be about 50 GW or equivalent to roughly 470 GJ/year.
These studies assume that the main source of biomass energy in Indonesia will be rice residues with a technical energy potential of 150 GJ/year. Other potential biomass sources are rubber wood residues (120 GJ/year), sugar mill residues (78 GJ/year), palm oil residues (67 GJ/year), and less than 20 GJ/year in total from plywood and veneer residues, logging residues, sawn timber residues, coconut residues, and other agricultural wastes.

Sustainable and renewable natural resources such as biomass can supply potential raw materials for energy conversion. In Indonesia, they comprise variable-sized wood from forests (i.e. natural forests, plantations and community forests that commonly produce small-diameter logs used as firewood by local people), woody residues from logging and wood industries, oil-palm shell waste from crude palm oil factories, coconut shell wastes from coconut plantations, as well as skimmed coconut oil and straw from rice cultivation.
The major crop residues in Indonesia are palm oil sugar processing and rice processing residues. Currently, 67 sugar mills are in operation in Indonesia and eight more are under construction or planned. The mills range in size of milling capacity from less than 1,000 tons of cane per day to 12,000 tons of cane per day. Current sugar processing in Indonesia produces 8 millions MT bagasse and 11.5 millions MT cane tops and leaves.
There are 39 palm oil plantations and mills currently operating in Indonesia, and at least eight new plantations are under construction. Most palm oil mills generate combined heat and power from fibres and shells, making the operations energy self –efficient. However, the use of palm oil residues can still be optimized in more energy efficient systems.
Other potential source of biomass energy can also come from municipal wastes. The quantity of city or municipal wastes in Indonesia is comparable with other big cities of the world. Most of these wastes are originated from household in the form of organic wastes from the kitchen. At present the wastes are either burned at each household or collected by the municipalities and later to be dumped into a designated dumping ground or landfill.
Although the government is providing facilities to collect and clean all these wastes, however, due to the increasing number of populations coupled with inadequate number of waste treatment facilities in addition to inadequate amount of allocated budget for waste management, most of big cities in Indonesia had been suffering from the increasing problem of waste disposals.