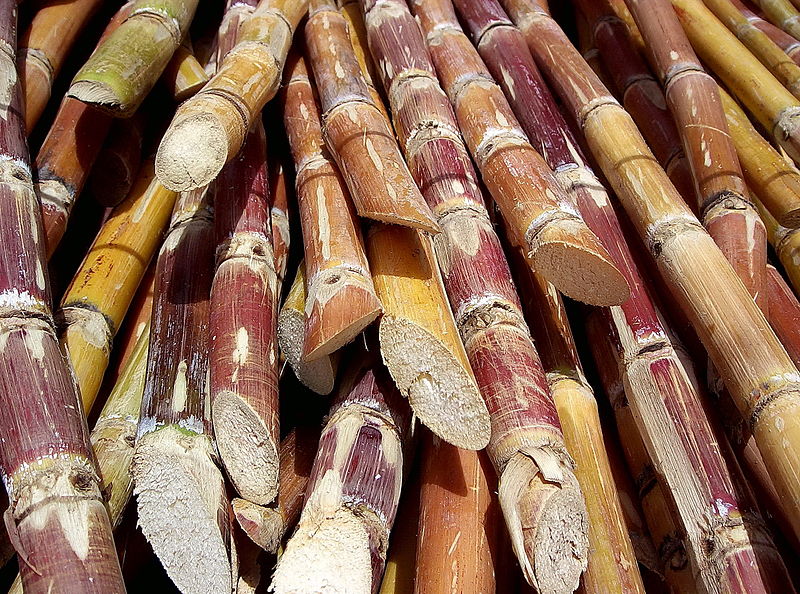 Like any developing country, the Philippines is facing a formidable challenge of fostering sustainable energy options to support the energy requirements of its economic and social development goals with minimal adverse effects on the environment. In the Philippines, renewable energy sources contribute 43 percent to the country’s primary energy mix, one of the highest in Southeast Asia.

The Philippines has an existing capacity of more than 6,000 MW of renewable energy power. Biomass energy application accounts for around 15 percent of the primary energy use in the country.

The most common agricultural wastes are rice hull, bagasse, coconut shell/husk and coconut coir. The use of crop residues as biofuels is increasing in the Philippines as fossil fuel prices continue to rise. Rice hull is perhaps the most important, underdeveloped biomass resource that could be fully utilized in a sustainable manner.

The Philippines is mainly an agricultural country with a land area of 30 million hectares, 47 percent of which is agricultural. The total area devoted to agricultural crops is 13 million hectares distributed among food grains, food crops and non-food crops. Among the crops grown, rice, coconut and sugarcane are major contributors to biomass energy resources.

The most common agricultural residues are rice husk, rice straw, coconut husk, coconut shell and bagasse. The country has good potential for biomass power plants as one-third of the country’s agricultural land produces rice, and consequently large volumes of rice straw and hulls are generated.

At present, biomass technologies utilized in the country vary from the use of bagasse as boiler fuel for cogeneration, rice/coconut husks dryers for crop drying, biomass gasifiers for mechanical and electrical applications, fuelwood and agricultural wastes for oven, kiln, furnace and cookstoves for cooking and heating purposes.

Biomass technologies represent the largest installations in the Philippines in comparison with the other renewable energy, energy efficiency and greenhouse gas abatement technologies.

Biomass energy plays a vital role in the nation’s energy supply. Nearly 30 percent of the energy for the 80 million people living in the Philippines comes from biomass, mainly used for household cooking by the rural poor. Almost 73 percent of this biomass use is traced to the cooking needs of the residential sector while industrial and commercial applications accounts for the rest.

92 percent of the biomass industrial use is traced to boiler fuel applications for power and steam generation followed by commercial applications like drying, ceramic processing and metal production. Commercial baking and cooking applications account for 1.3 percent of its use.

The EC-ASEAN COGEN Programme estimated that the volume of residues from rice, coconut, palm oil, sugar and wood industries is 16 million tons per year. Bagasse, coconut husks and shell can account for at least 12 percent of total national energy supply. The World Bank-Energy Sector Management Assistance Program estimated that residues from sugar, rice and coconut could produce 90 MW, 40 MW, and 20 MW, respectively.

The Philippines is among the most vulnerable nations to climate instability and experiences some of the largest crop losses due to unexpected climatic events. The country has strong self-interest in the advancement of clean energy technologies, and has the potential to become a role model for other developing nations on account of its broad portfolio of biomass energy resources.

3 thoughts on “Biomass Energy in the Philippines”