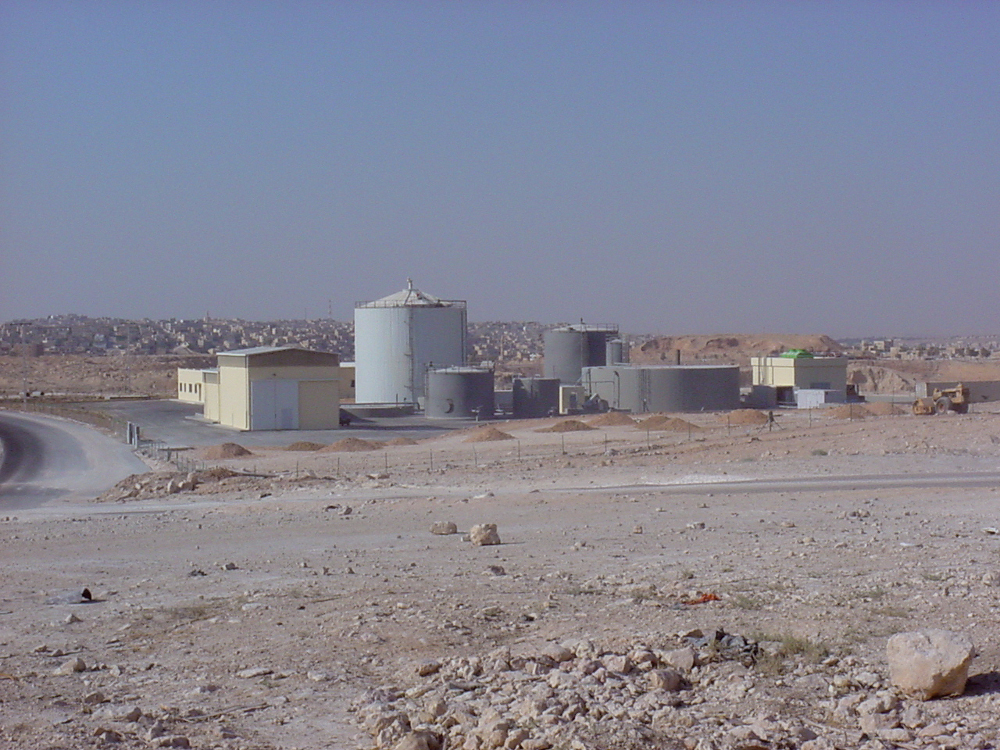 Waste-to-energy is getting increasing attention in Jordan because of the cheap and abundant availability of a wide range of biomass feedstock, including municipal solid waste, sewage, industrial waste etc.

Municipal solid wastes represent the best feedstock for waste to energy plants  in Jordan. In terms of quantity per capita and constituents, the waste generated in Jordan is comparable to most semi-industrialized nations. The per capita waste generation in the country is about 0.95 kg/day. The total generation of municipal waste in Jordan is estimated at 2 million tons per year.

Another major waste resource in Jordan is in the form of industrial organic waste which can be summarized as follows:

The Government of Jordan, in collaboration with UNDP, GEF and the Danish Government, established 1MW Biomethanation-based waste-to-energy plant at Rusaifeh landfill near Amman in 1999.  The Plant has been successfully operating since its commissioning and efforts are underway to increase its capacity to 5MW. Infact, the project has achieved net yearly profit from electricity sale of about US $ 100, 000.  The project consists of a system of twelve landfill gas wells and an anaerobic digestion plant based on 60 tons per day of organic wastes from hotels, restaurants and slaughterhouses in Amman. The successful installation of the biogas project has made it a role model in the entire region and several big cities are striving to replicate the model.

1 thought on “Waste to Energy in Jordan”