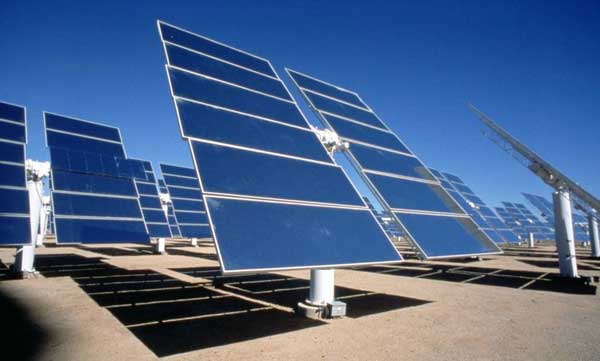 Carbon Capital has invested US$60 million in biogas and biomass projects in Sarawak, including a 10 MW biomass power plant using palm fruit waste, and four biogas projects. The company has also entered into a joint venture with Japan Carbon Mercantile to invest US$600 million in jatropha and oil palm cultivation in Sarawak. The Government has proposed a US$103 billion “Sarawak Corridor of Renewable Energy” (SCORE) development plan, which includes heavy investment in jatropha and palm-based biodiesel production.

Malaysia ranks fifth among nations with the most registered CDM projects with emphasis on palm oil industry and landfill gas capture projects. According to Malaysia Energy Centre (PTM), Malaysia has 100 million tonnes of carbon credit, which can be translated into RM5 billion in revenues. There are currently 32 registered CDM projects in the country with annual reduction of 2.56 million tonnes of CER. Another 90 projects are under evaluation, and 3 are in the process of registration.

The 2MW Jana Landfill Gas Power Generation Project, at Air Hitam Sanitary Landfill in Puchong, was the first grid-connected renewable energy project in the country. Another CDM successful project is the organic waste composting at Takon Palm Oil Mill, Sabah, which involves the design of a co-composting plant for Empty Fruit Bunches and the Palm Oil Mill Effluent from Takon Palm Oil Mill with an annual input capacity of 47,520 tonnes per annum fresh EFB and 129,600 m3 per year POME, Another successful CDM project is the Kunak Jaya Bio Energy Plant which involves the installation of a biomass power plant at the new palm oil refinery and kernel crushing plant of TSH-Wilmar Sdn Bhd, located at Kunak Jaya.

Austria, together with Denmark, Canada, Japan and Switzerland, is among the most active CER buyers of Malaysian CDM projects. Carbon trading is expected to witness increased activity in the next few years on account of demands by European countries to meet target reductions by 2012.