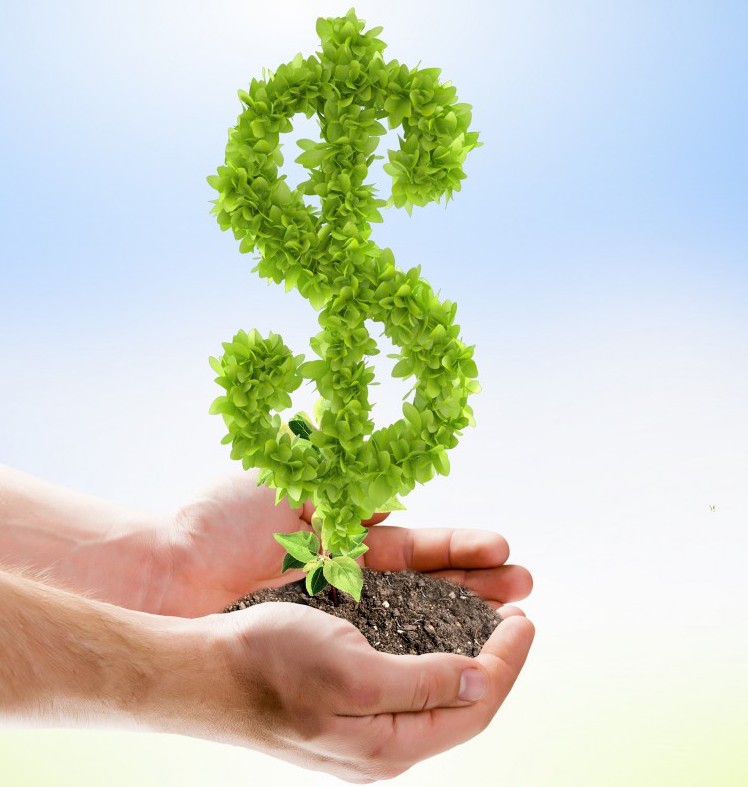 One of the central elements of climate change negotiations is climate finance, sometimes also referred to as green finance. Let me quote the definition of Climate finance from the Standing Committee on Finance under the UNFCCC: Climate finance refers to local, national or transnational financing, which may be drawn from public, private and alternative sources of financing.

Climate finance is equally important for adaptation, for which significant financial resources will be similarly required to allow countries to adapt to the adverse effects and reduce the impacts of climate change. The first reference to finance for climate change was in Rio Declaration. It appeared obviously and started being used as a term in 2009 during the Copenhagen summit.

Countries had submitted their INDCs emissions to cut emissions; many of which were conditional. Most of developing countries can meet their commitments and Paris Agreement would not be effective if funds from developed countries don’t flow to help in cutting emissions and in adaptation. The IEA estimates that going by Paris Agreement and limiting the rise in global temperature below 2 degree Celsius would require energy investments by about 3.5 trillion dollars yearly until 2050.

Lebanon is considered a developing country that needs financial aid and capacity building to meet its commitments. The Lebanese government had done different Nationally Appropriate Mitigation Actions as NAMA for forestry and NAMA in the transport sector. The Global Environment Facility, GEF, had helped Lebanon in its different assessment projects done by the Ministry of Environment with the help of UNDP climate change program.

Lebanon needs a range between 1.5 to 3 billion dollars to tackle climate change effects. Hopefully, by the financial commitment of 100 billion under the Paris Agreement, Lebanon will get its financial requirement to mitigate and adapt across different sectors under climate change.

To unblock the opportunities, we need to green the finance sector. Governments should create an encouraging medium for the development of new financial tools to facilitate sustainable investment. Financial requirements for the challenge of climate change are enormous and we should look further on public-private partnership. Developed countries should support developing countries financially.

2 thoughts on “Everything You Need to Know About Climate Finance”