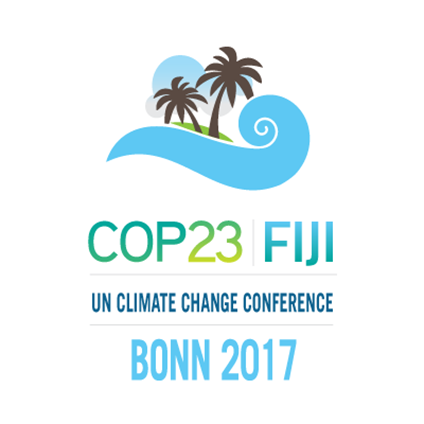 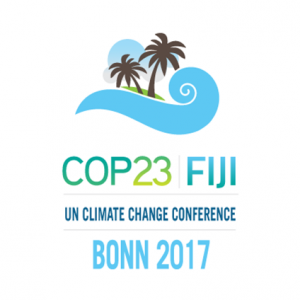 This year the 23rd Conference of Parties (COP23) will be held in Bonn, Germany from 6-17 November. Although it will be held in Bonn, the Republic of Fiji will head it. The Fijian COP23 presidency had set a goal for COP23, which is uniting coalitions of the private sector, civil society and government and the public to fight climate change.

This year is very important because it is a preparation for 2018 COP in Poland in which the operational rules of the Paris Agreement (PA) will be discussed and agreed on and the “Paris Rulebook” will be delivered. This year parties will be able to meet and negotiate how to fully implement the guidelines of PA.

Lebanon will be present at COP23 by its official delegation and by civil society. Lebanon is part of two negotiating groups: G-77 and China, and Arab states group, and a member of the Climate Vulnerable Forum (CVF)

Although Lebanon did not ratify Paris Agreement yet, it is committed to it. The previous Prime Minister Tammam Salam signed the PA at the UN Headquarters in New York City on April 22, 2016 and the council of ministers approved it in August 2016.

As a member of CVF, Lebanon works toward avoiding the rise of average global temperatures beyond 1.5?C. Lebanon is strongly affected by climate change due to drought, seasonal variations, fishermen and farmers livelihood deteriorating, disturbance of rainfall patterns and sea level rise. Temperatures are expected to increase by 1 to 5?C in Lebanon by the end of the 21st century. The research found that by 2040, if the world temperature increased more than 2 Celsius, Lebanon will have about $17 billion loss as the impact of climate change.

The most affected sectors by climate change are agriculture and water resources.  The Lebanese government had initiated several steps to tackle climate change. As it was in Paris agreement obvious that private sector corporation is needed.

Lebanon has committed in the submitted INDCs in September 2015 to decrease his greenhouse gasses emissions compared to the Business-As-Usual (BAU) by 15% by 2030 and by 30% if it receives needed support, conditional. Energy emits more than half of Lebanon GHG emissions.  Lebanon cannot meet its objective without involving non-state actors. Lebanon started “Lebanon Climate Act” which is in partnership with UNDP, Central bank and lead by Green Mind to involve businesses in climate action.

Still Lebanon needs to clarify the status in the implementation of its NDC. Lebanon should try to it commitment in NDC, the government should have a systemic plan to go forward since it is obvious that inaction will hinder the sustainable development of the country. Lebanon as a developing country needs financial support, capacity building, research aid to help in identifying needs and information gaps.

Most important Lebanon needs a political will that really aims to work forward on environmental initiatives and to fighting climate change. This commitment can be only achieved by ratifying the Paris Agreement and study all legal needs to implement it. The parliament should as its environmental committee to suggest laws and decrees to mitigate climate change or else the future of our country will be gloomy.

1 thought on “COP23: Perspectives for Lebanon”