India’s carbon emission data analysis undertaken by Carbon Brief and re-released by the BBC (May 12, 2020) date from 1967 to the first quarter of the year 2020, show a tend trend of a steady rising increase in carbon emissions (MtCO2).

The highest carbon emissions in India were recorded in 2015 reaching close to 150 million tonnes of CO2. By 2019, the emissions have dropped to less than 130 million tonnes. Then in 2020, the emission rates plummeted as has been noted over the past four months with images of extremely clear skies over the most congested cities of the nation. There have even been reports of being able to see the Himalaya mountains from distant cities like Saharanpur and Ludhiana. 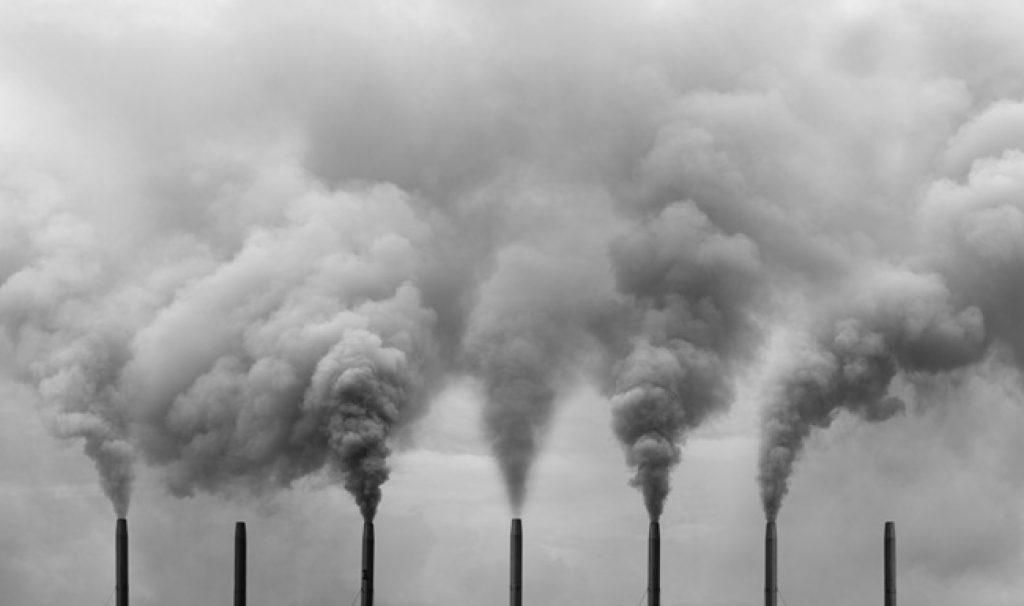 The occurrence of the coronavirus pandemic and the resultant lockdown measures mandated by the Indian government has certainly help drive this abrupt drop in carbon emissions but there are other contributing factors at play in this scenario.

The demand for fossil fuels is weakening as the renewable energy sources such as solar parks and wind farms are gaining in popularity with widening acceptance.  There has also been a noticeable falling off in the demand for electricity according to the analyses undertaken by Carbon Brief.

In the analysis of the carbon emissions in India, there was a 15% drop in the month of March alone, and a prediction of a possible 30% drop in April. This drastic reduction in energy demand has been associated primarily with the coal-fired generators as shown in the energy demands on the Indian national grid.

This signals a significant falling off in the demand for coal as an energy producing source while there is an increase in thermal power generation. At the same time, there has been a similar reduction in oil consumption in the nation. Oil consumption was down 18% in March 2020, calculated for the previous 12 month period. This decrease in demand for the fossil fuel has been apparent throughout 2019. 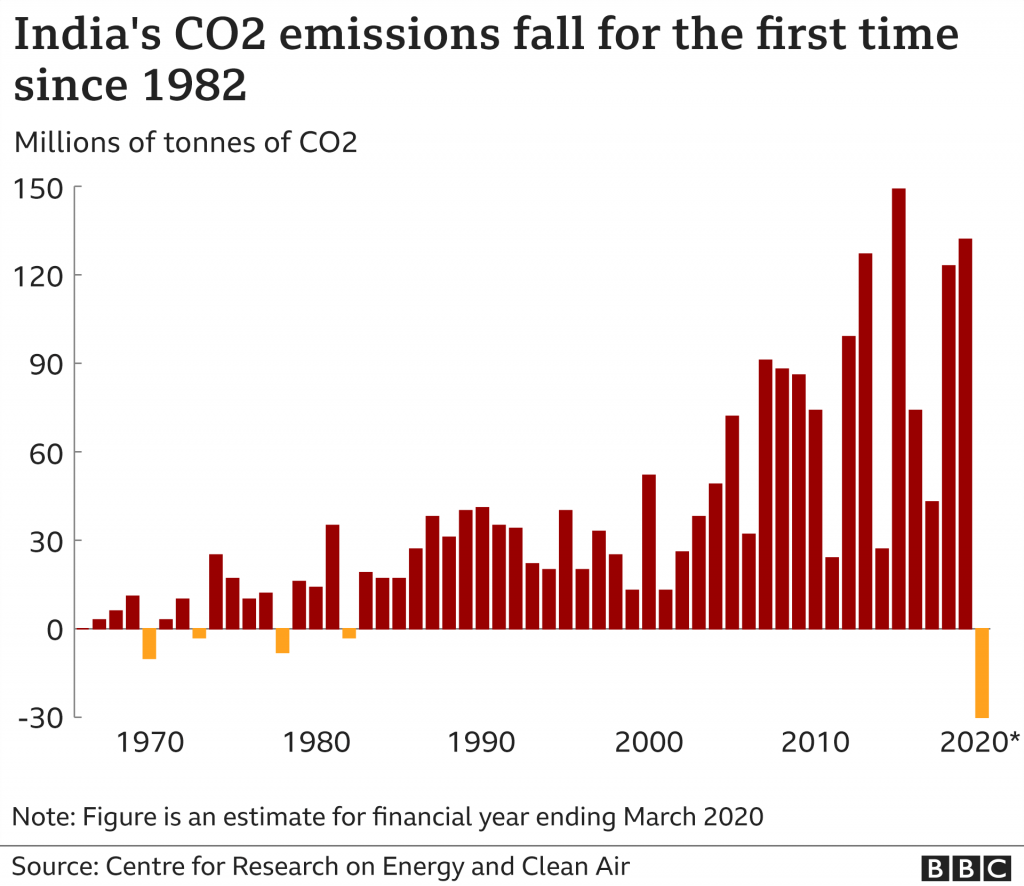 The renewable energy supply is steadily increasing and meeting significant demands across the nation. Similar drops in coal demand and an increased demand in renewable energy are reflected in other regions of the globe as well.

One reason for the fall off in demand for coal reserves is that the electricity generated has a higher daily running cost factor. In contrast, renewable energy generation whether by solar parks or wind farms, have lower operating costs after the initial development and construction phase.

The simple explanation is that coal, oil and gas have a purchasing cost factor that is not part of the equation with renewable energy sources after the initial construction and development outlay.

These extreme drop in carbon emissions during the pandemic, will resurge especially once the people resume a resemblance of normal living and the demand for transportation reemerges.  Another fear is that governments across the globe, may relax environmental constraints in order to kick-start the national economies.

However, it does appear that the Indian government may be more supportive of renewable energy as the better option for triggering the restart of their economy, especially because it is able to provide electricity at a lower cost factor for the consumer. In the Carbon Brief report, it states that solar energy can cost as low as  2.55 rupees per kilowatt hour in comparison to the electricity generated from coal costing 3.38 rupees per kilowatt hour.

The government of India can be positive in investing in renewable energy as it is in compliance with the National Clean Air Programme which was launched in 2019. India can be a role model for other nations showing that it is feasible and very attractive to opt for the production of electricity from renewable energy sources. The lockdown has shown the world that if humans opt for sustainable, environment-friendly choices, the world can be a cleaner and brighter place for us all to live in.