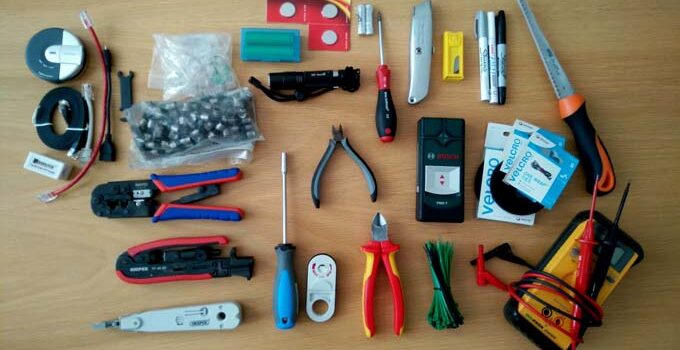 While it is easier to connect devices to wireless networks, the same isn’t the case with wired networks. There are a lot of important setup and installation methods involved that every IT professional should know about.

To further streamline the network setup, you need access to the best quality networking tools and this is quintessential and mandatory. We have sorted out a list of those top networking tools that you need to know of. Following are all the tools and website related to networking.

Well, this is a matter of common sense. Given that wired networks use such thick bands of wires for transmitting the signal, it isn’t surprising that you need access to all the best quality cable strippers to open the wires and get the work done by that. They terminate the networking cables and allow the professionals to cut the wire according to their needs and the length they would use. The stripper also helps in removing the wire shielding.

Another important tool that is a must-have is the cable tester. More than its functionalities, this one has potent benefits in ensuring safety for the person working with the power and the electricity. It detects leaking power and electricity through the wires to ensure that there are no risks involved during the work. The cable tester also determines the continuity of the current flow in the wire. The process of using the cable testing is easy. All you have to do is take out the cables from the RJ45 connectors and then run both ends of the cable through the tester to determine the latency and the Readings. 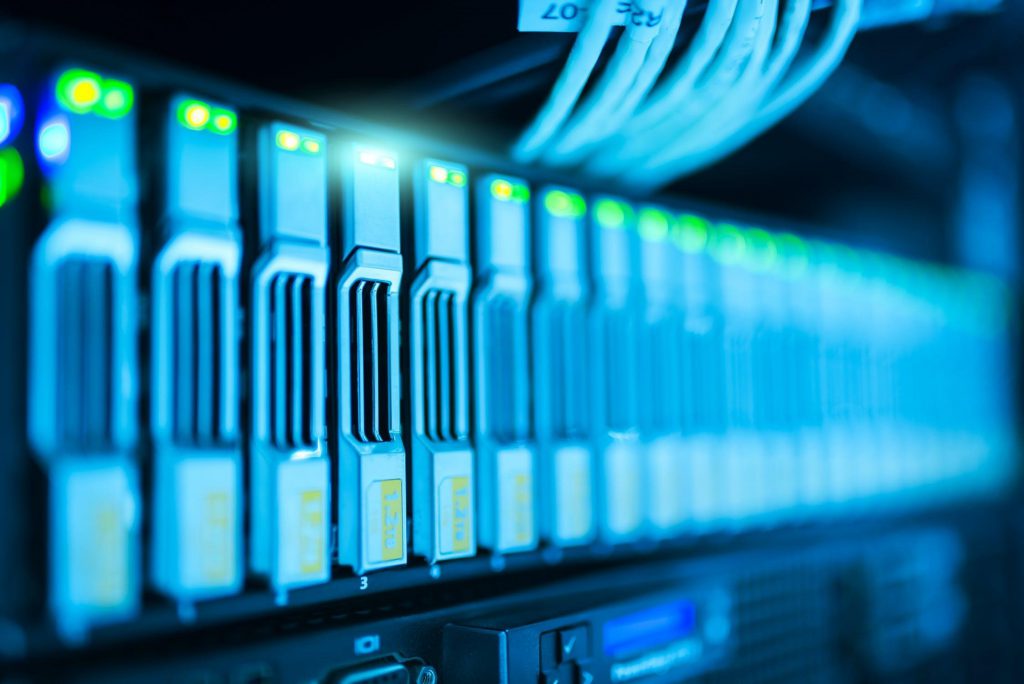 Next up on the list of the best networking tools needed for networking work is the wire crimper. This has a very similar function to the Cable stripper. However, unlike the strippers that are used for the thicker wires, the crimper helps in disconnecting the connect RJ45 connected using the twisted pair cables. Once the wires are stripped down, the professional can then lay them down and use them in the configuration that works the best for their connectivity or network involved.

Although you might be aware of the previous three, a Tone generator is a tool that not many individuals are aware of. Especially for beginner networking professionals, it will take you some time to familiarize yourself with this one. It is used for tracing cables from one end to the other. When you have so many cables available in the close vicinity, it does become quite difficult to trace the length of the cable and isolate them. The tone generator helps in finding the individual wires and segregating them from the remaining ones in the clump.

We are gradually stepping into the more professional and Hitech networking tools. The Optical Time Domain Reflectometer (OTDR) is quite a popular inclusion to the tool kit. This one is used to test out the potency of the fiber optic cables that are responsible for data transmission. The machine allows detecting any kinds of incongruence or other kinds of obstructions that are prevalent in the wire in general.

Just like the OTDR, the Time Domain Reflectometer (TDR) is used to measure the potency of the coaxial cables and the twisted pair of cables. Unlike the OTDR that is used for measuring the optical fiber cables and their potential. The device is used by transmitting the signal using the cable and it is then reflected by the TDR. In case there are obstructions or other issues, the transmission process doesn’t happen as smoothly as you’d expect.

Moving ahead to the next option in the list, we have the Lighter Meter. This is an electronic tool that has similar functions to OTDR. It is also used for measuring the optical fiber cables. However, this is a more beginner-friendly tool that doesn’t have the complicated functions and readings that you would otherwise get with the OTDR. The lighter meter’s primary function is to note down how much light is going through the fiber optic cable. This ensures to do so by sending light through the cable to look for interruptions down the middle.

Although the punch down tool resembles that of a screwdriver, they have very different functions. It is used to either punch down or connect and solder the wires together. They are very popular for connecting the wires in the telephone equipment during the wire installation process. The wires are inserted through the loops and then punched down in the board they are connected to.

Last on the list of the most important networking tools is the Multimeter. This works as a digital and analog tool that is used to test out the electrical flow through the circuits. This is an extremely popular tool that is known to work seamlessly for every IT professional. It is a must-have tool in the kit, one that is quintessential for almost every kind of electrical and wire-related work that one indulges in.

If you were confused about the different and basic networking tools in the list, we hope this article gives you a basic rundown of all the tools that are used by the professionals. We’d recommend that you get hold of all the basic tools without any compromise. Once you get more experienced, it becomes a lot easier to diverge and familiarize yourself with the other available tools in the market.