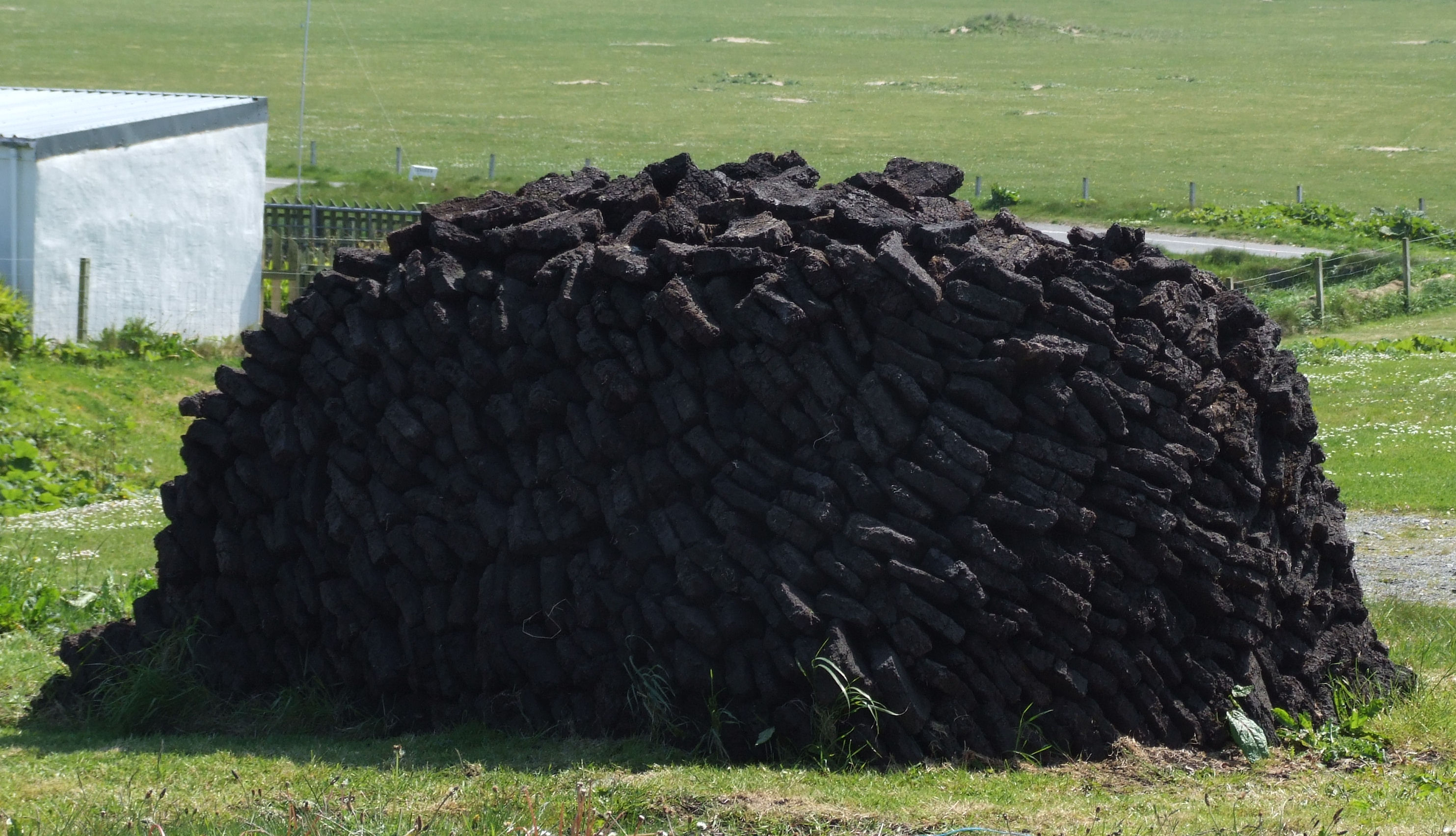 Peat is an accumulation of partially decayed vegetation. One of the most common components is Sphagnum moss, although many other plants can contribute. Peat forms in wetland conditions, where flooding obstructs flows of oxygen from the atmosphere, reducing rates of decomposition. Bogs are the most important source of peat.

Peat is harvested as an important source of fuel in certain parts of the world. By volume, there are about 4 trillion m³ of peat in the world covering a total of around 2% of global land area (about 3 million km²), containing about 8 billion terajoules of energy. 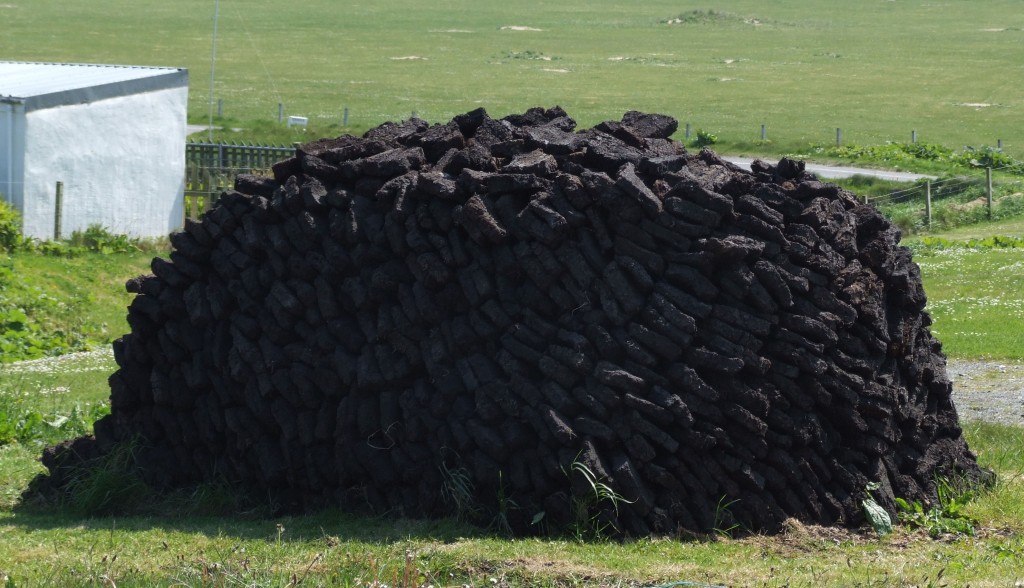 Peat has industrial importance as a biomass fuel in some countries, such as Ireland and Finland, where it is harvested on an industrial scale. In many countries, including Ireland and Scotland, where trees are often scarce, peat is traditionally used for cooking and domestic heating. In Ireland, large-scale domestic and industrial peat usage is widespread.

Specifically in the Republic of Ireland, a state-owned company called Bord na Móna is responsible for managing peat production. It produces milled peat which is used in power stations. It sells processed peat fuel in the form of peat briquettes which are used for domestic heating. These are oblong bars of densely compressed, dried and shredded peat.

Briquettes (sometimes also referred to as pellets) are largely smokeless when burned in domestic fireplaces and as such are widely used in Irish towns and cities where burning non-smokeless coal is banned. In Finland, peat (often mixed with wood at an average of 2.6%) is burned in order to produce heat and electricity. Peat provides approximately 6.2% of Finland’s annual energy production, second only to Ireland. Finland classifies peat as a slowly renewing biomass fuel.

2 thoughts on “Peat as a Biomass Energy Resource”