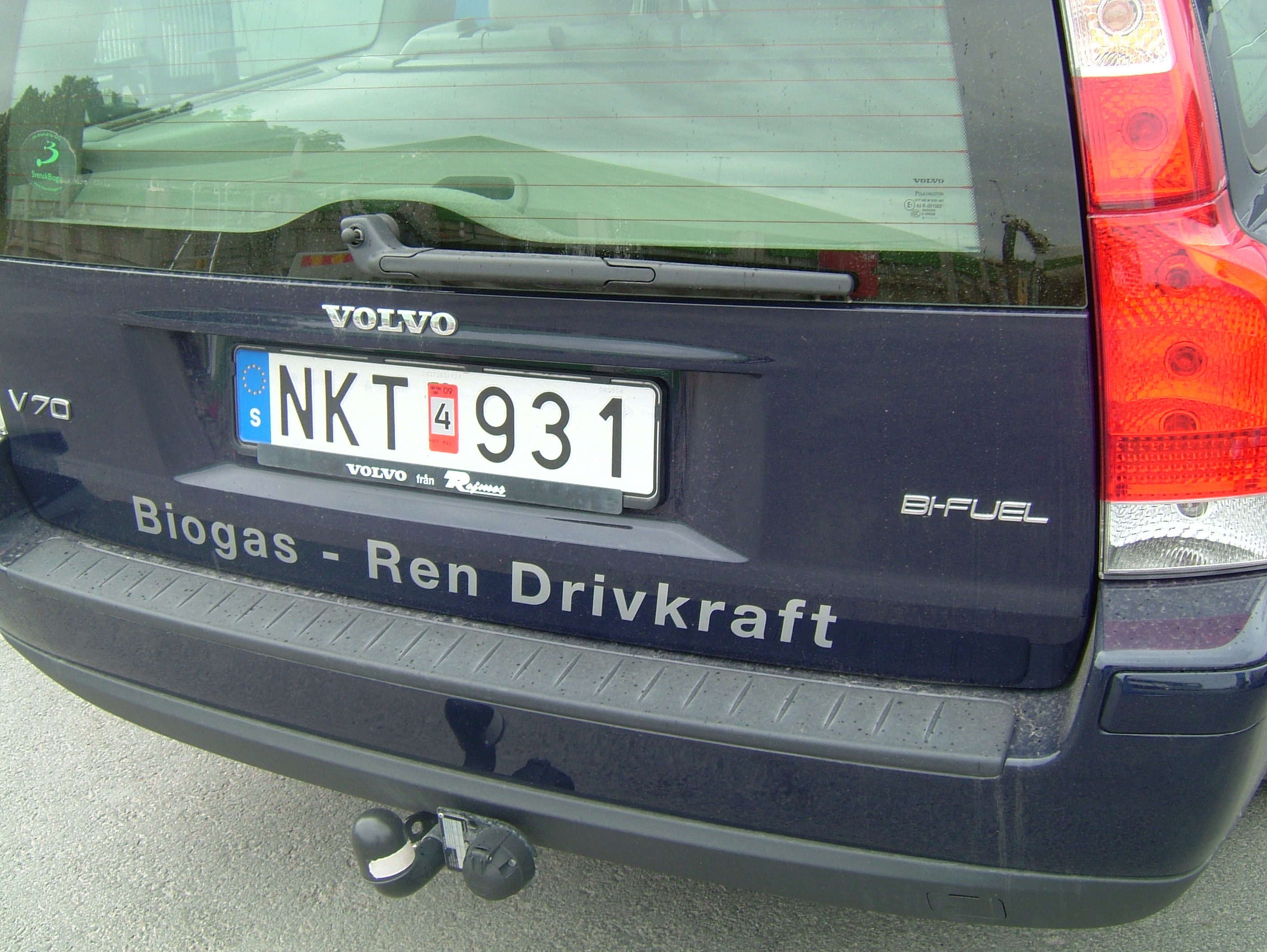 Cleanup of biogas is primarily achieved by carbon dioxide removal which enhances the energy value of the gas to give longer, driving distances with a fixed gas storage volume. Removal of carbon dioxide also provides a consistent gas quality with respect to energy value. The latter is regarded to be of great importance from the vehicle […] 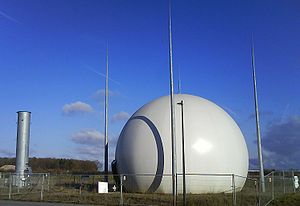 Pressure swing adsorption, also known as carbon molecular sieves, is one of most popular biogas upgrading techniques. A typical PSA system is composed of four vessels in series that are filled with adsorbent media which is capable of removing water vapor, CO2, N2 and O2 from the biogas stream. During operation, each adsorber operates in an alternating […]