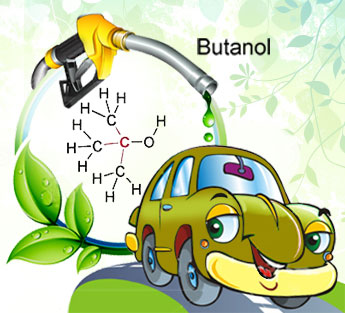 The major technical and commercial limitations of existing biofuels has catalyzed the development of advanced biofuels such as cellulosic ethanol, biobutanol and mixed alcohols. Biobutanol is generating good deal of interest as a potential green alternative to petroleum fuels. It is increasingly being considered as a superior automobile fuel in comparison to bioethanol as its […]