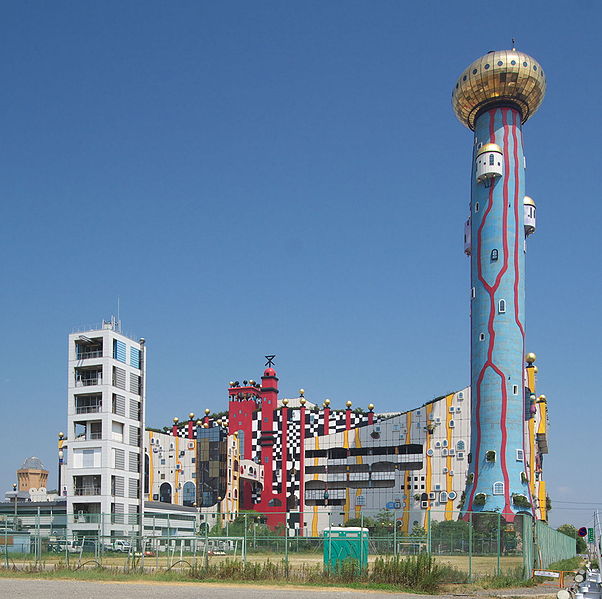 The quantity of waste produced all over the world amounted to more than 1.3 billion tonnes in 2012, with estimates of up to 2.2 billion tonnes by 2025. The rapid increase in population coupled with changing lifestyle and consumption patterns is expected to result in an exponential increase in solid waste generation. Ironically, most of the wastes are disposed of in open fields, along highways or burnt wantonly.

Around 130 million tonnes of municipal solid waste (MSW) are combusted annually in over 600 waste-to-energy (WTE) facilities globally that produce electricity and steam for district heating and recovered metals for recycling. The global market for biological and thermochemical waste-to-energy technologies is valued at around USD 54 billion in 2017.

Incineration, with energy recovery, is the most common waste-to-energy method employed worldwide. Since 1995, the global WTE industry increased by more than 16 million tonnes of MSW. Over the last five years, waste incineration in Europe has generated between an average of 4% to 8% of their countries’ electricity and between an average of 10% to 15% of the continent’s domestic heat.

Advanced thermal technologies, like pyrolysis, and anaerobic digestion systems are beginning to make deep inroads in the waste-to-energy sector and are expected to increase their respective market shares on account of global interest in integrated waste management framework in urban areas.

Currently, the European nations are recognized as global leaders of waste-to-energy movement. They are followed behind by the Asia Pacific region and North America respectively. In 2007 there are more than 600 WTE plants in 35 different countries, including large countries such as China and small ones such as Bermuda.

Some of the newest plants are located in Asia. China is witnessing a surge in waste-to-energy installations and has plans to establish 125 new waste-to-energy plants during the twelfth five-year plan ending 2015. The United States processes 14 percent of its trash in WTE plants. Denmark, on the other hand, processes more than any other country – 54 percent of its waste materials.

As at the end of 2008, Europe had more than 475 WTE plants across its regions – more than any other continent in the world – that processes an average of 59 million tonnes of waste per annum. In the same year, the European WTE industry as a whole had generated revenues of approximately US$4.5bn.

Legislative shifts by European governments have seen considerable progress made in the region’s WTE industry as well as in the implementation of advanced technology and innovative recycling solutions. The most important piece of WTE legislation pertaining to the region has been the European Union’s Landfill Directive, which was officially implemented in 2001 which has resulted in the planning and commissioning of an increasing number of WTE plants over the past five years.