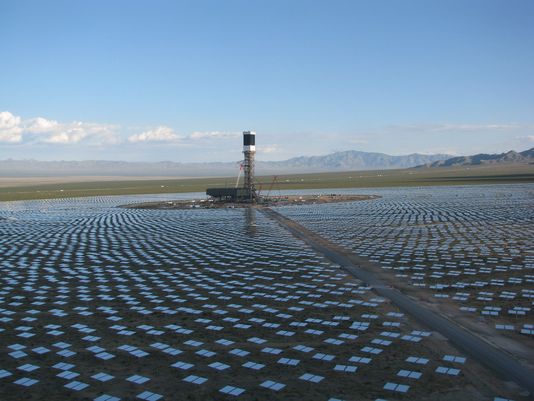 With mammoth CSP plants in varying states of operation all across the world, the search for the true ‘world’s largest’ plant generally points to either California, Nevada, or Morocco. But which is really the biggest? What is Concentrated Solar Power Using mirrors to concentrate the sun’s energy, CSP technologies upgrade traditional steam turbines or engines to create electricity from heat. And, […]

“Pollution and global warming pose an even greater threat than war,” stated Egypt’s German Ambassador H.E. Julius Georg Luy, as he opened the 41st round of Cairo Climate Talks on June 27, 2016. “And,” he added, “the fight to preserve the environment could be the most positive way of bringing humanity together.” Expressing a heartfelt […]