Sure. The pandemic managed to shut down a few industries. Throw in a global chip shortage, and the world of electronics didn’t fare too well in 2021.

Luckily, many companies are going to be hitting the ground running when it comes to car stereo tech in 2022. Here are some of our highlights.

Yes. Apple CarPlay is something that we have seen a lot of over the last year or two. However, as with most Apple products, we can’t help but feel that it is only going to improve.

Apple has recently confirmed that they have Apple CarPlay in almost every single new vehicle that is going to be produced. Well, at least from the big manufacturers. This means that they really have an incentive to push their tech even further.

We reckon that in 2022, the Apple CarPlay experience is going to get so much smoother. It is also likely that many companies will start to develop apps specifically for use in vehicles. 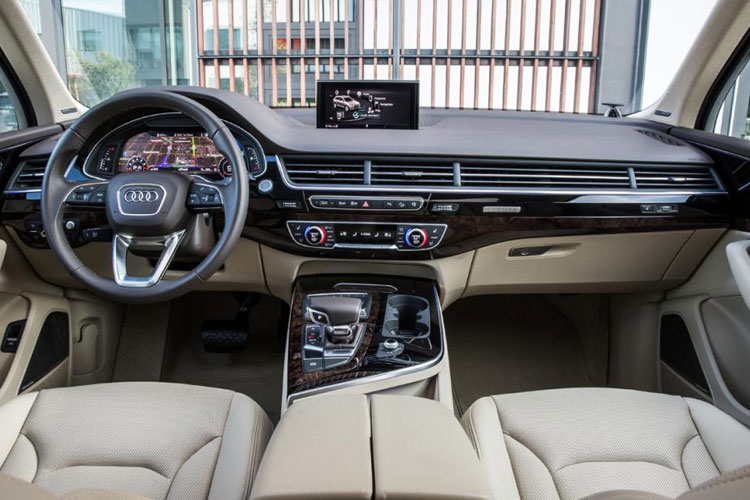 This means that we may see more and more affordable GPS apps being released. We may see apps that function a little bit better when you are hunting down radio stations and music, etc.

Apple’s Wireless CarPlay allows you to connect your phone without using wires, which you’d have to do with regular CarPlay. There is one caveat to this, though; wireless CarPlay is only standard in a limited number of vehicles.

We predict that more and more cars will have wireless CarPlay as standard, and aftermarket versions will get cheaper, as you can currently expect to pay hundreds of dollars for this feature.

One other issue that can be problematic for Carplay is reliability issues. The sound can be glitchy or not connect properly. This is why we’d recommend only Apple-approved systems to do this.

Android Auto is pretty much in the same vein as Apple CarPlay. While it is not really in as many car stereos as the Apple version, it is likely to see major improvements throughout 2022.

Android Auto has only just launched in a few major territories (despite being around since 2014) which, again, means more of an incentive to develop for it. Google runs android auto so would expect investment in this.

One area that we believe a lot of improvements are going to be made to Android Auto will be on the Google Assistant front. This means that you will be able to control a whole host of features through your stereo using nothing but your voice.

Just like wireless CarPlay, wireless Android auto is rolling out in more and more vehicles. Most cars will be compatible with both Apple and Android.

Some manufacturers currently with these features include:

Lots of other manufacturers also have this feature but are too big to name.

One thing that we have seen happen a lot recently is the introduction of Android operating systems into many car stereos. Yes. The same operating system that you would get in your cellphone or tablet computer.

The introduction of Android will enable more and more apps to run natively inside of a vehicle. We anticipate that many car stereo developers will have major features added to their stereos over time like this.

This means that, pretty much, you will have a car stereo that is always evolving and having new features added. Think along the lines of more radio scans, GPS, etc. 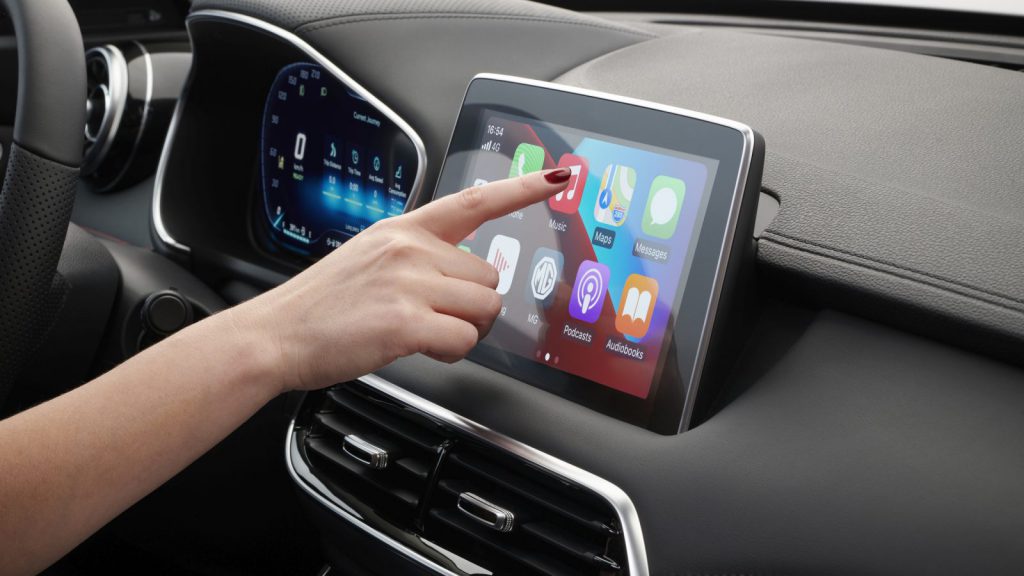 Mercedes have also announced that their new vehicles will have DOLBY ATMOS in it. This is essentially 3D sound in the vehicle. So, if you love your music, then Mercedes is the way to go.

A lot of other companies are experimenting with 3D sound systems in their vehicles too, although they are going down a slightly different route to DOLBY.

2022 seems to be the year of the car stereo system. Think improvements to sound. Functionality, and even more updates to Android Auto and Apple CarPlay