Though the sports world is undoubtedly still a male-dominated field, improving inclusion and diversity has become a point of focus for many leagues and organizations at all levels of play. There are still plenty of people alive today who witnessed Jackie Robinson crossing the color barrier in baseball (1947), and most instances of progression regarding female inclusion are even more recent, such as equal pay for the US Women’s National Soccer Team, which has generated more revenue than the men’s team since 2016.

Race at the player level is not much of an issue anymore when it comes to opportunities, but gender and physical abilities still prevent many individuals from participating in athletic programs, with transgender athletes having one of the toughest climbs up the diversity ladder, as of late. Below are some past, present, and future looks at diversity and inclusion at all levels of sports. 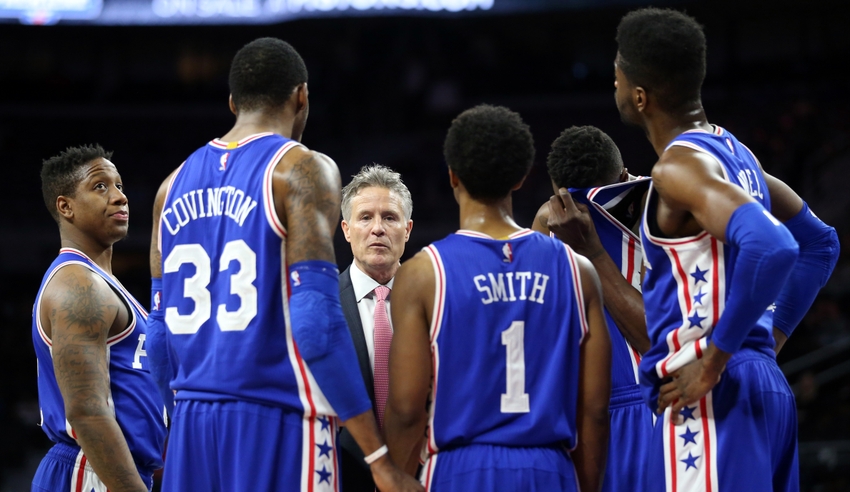 Title IX is perhaps the most well-known piece of athletic inclusion legislation, and though passed back in 1972, there are still more than 100 complaints filed each year in the United States regarding unequal treatment of female athletics programs in high schools and colleges. The vast majority of schools do, indeed, check the boxes for equal numbers of girls’ and boys’ sports, but the failures come in equality regarding equipment, playing fields, travel budgets, and other things that perpetuate the achievement gap in female sports.

Transgender inclusion is a bit more of a grey area, as an athlete’s self-proclaimed gender identity can result in unfair advantages. With Title IX, men’s and women’s sports need to receive the same administrative treatment, but it does not dictate who can play on which teams… for lack of a better term, it is a bit of a modern “separate but equal” type of legislation, not a “everyone is on the same team” situation.

With transgender sports, there exist fair arguments from all sides with respect to the athletes’ identities, but in an attempt to keep literal playing fields level, most high school and sports are taking the route of measuring testosterone levels for trans-females who want to participate on women’s teams, but there is still plenty of work to do.

Though technically defined as an amateur competition, taking a look at the wide breadth of sports the Olympics has to offer is a good microcosm for inclusion and diversity in professional sports (many professional athletes compete in the Olympics). Though the 2020 Olympics in Tokyo have been moved back a year due to COVID-19, they are maintaining a trio of core concepts: Striving for Your Personal Best, Connecting to Tomorrow, and Unity in Diversity.

Women have been able to participate in the Olympics since 1900, and in the same year, the first black athlete (also a woman), Constantin Henriquez de Zubiera also participated. In the last 120 years, inclusion and diversity between the lines has actually been ahead of most of society when it comes to racial and gender equality, but pay has been one area with drastic inequality. Sports that require expensive equipment such as rowing, sailing, shooting, and equestrian, are also glaringly white, so there is still plenty of work to do.

Given the strides in diversity and equality on the playing fields, perhaps the most glaring area where sports continue to fall short are in the front offices of athletic clubs and sports organizations. In the Rio Olympic games in 2016, about 10,000 athletes participated, and about 4,700 of them were women. Those same Olympics featured all races and ethnicities and even included a portrayal of slavery during the opening ceremonies… just as with women, the racial diversity in Rio was pretty equal, and most professional leagues follow the same lines, as far as racial acceptance and inclusion.

Unfortunately, sideline positions do not often reflect this level of inclusion. The National Football League, for instance, is dominated by African-American players, but in just the 2018 offseason, NFL teams hired 1 black head coach to 7 white head coaches. No females have ever been head coaches in the NFL. In the National Basketball Association there have been 2 white Most Valuable Players since 1995, yet in 2020 only 4 of the 30 teams have an African-American in charge of basketball operations. Unfortunately, numbers are similar across all American professional leagues. There has never been a female general manager in any major U.S. sport. There is a lifetime of work to do, here.

Using their platforms for social justice has been a common and successful theme in professional sports, and hopefully that same platform can be used to close these gender and race gaps in the front offices and on the sidelines.