After the United States gained its independence from Great Britain, it began to regulate its own immigration. Since then, the laws enacted have been a reflection of the migrant flows and politics of the times.

The initial legislation imposed limits favoring Europeans, but the 1965 laws opened a door for immigrants from other parts of the world. In recent years, presidential actions and laws have been created due to terrorism, unauthorized immigration, and also refugees crises.

Let’s take a look at the way immigration law evolved over the years in the United States.

Immigration has been a sensitive topic that has evolved over the years after the U.S. gained its independence from Great Britain in 1776. The evolution of the several immigration laws that have been created has shown the migrant flow and policies of the times, and they still do today. 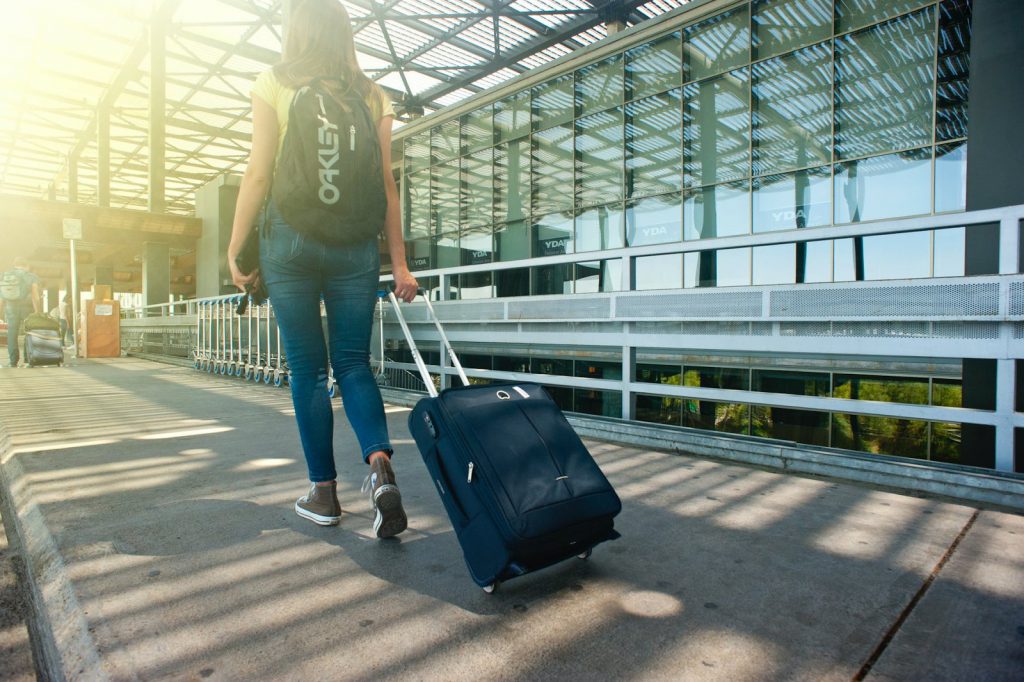 The Naturalization Act, which is the first major U.S. legislation, was signed in 1790. This created the first naturalization process that gave access to U.S. citizenship to free white immigrants who were mostly people from western Europe and had resided in the U.S. for a minimum of two years with their children.

Initially, the Naturalization Act required two years of good moral character and residence. But, it was later extended to five years in 1795, to 14 years in 1798, and then in 1802, it was reverted to five years. Additionally, applicants were meant to be “free white persons.”

From 1875 on, there was an implementation of many immigration restrictions. This included bans on anarchists, polygamists, human traffickers, and people with contagious diseases. There were also targeted restrictions on the increasing number of Asian immigrants, which began with a limitation on immigrants from China but later encompassed immigrants from most Asian countries.

By the early 1900s, the United States’ major migration flow had shifted from western and northern European nations to eastern and southern Europe.

As a response to this, there were several laws passed in 1921 and 1924 that tried to restore earlier immigration patterns through the reduction of the total annual immigration and also imposed several quotas based on the nationality of the immigrants that favored western and northern European countries.

The 1952 Immigration and Nationality Act

A combination of geopolitical, social, and political factors, resulted in the creation of the Immigration and Nationality Act, which favored skilled and family reunification immigrants instead of country quotas. Additionally, the law imposed limits on immigrants from the western hemisphere. Before that, Latin Americans were allowed to enter the United States without many restrictions.

But, since the enactment of the Immigration and Nationality Act, immigration was largely dominated by people from Latin America and Asia instead of Europe. Also, several laws focused on refugees and paved the way for the Indo-Chinese refugees who fled the war in 1970 and also reliefs for other nationalities, including Haitians, Nicaraguans, and Chinese.

By 1990, there was the creation of a temporary protective status that shielded immigrants, especially Central Americans, from deportation to countries faced with armed conflicts, natural disasters, and other extraordinary conditions.

Subsequently, in 1996, 2002, and 2006, laws were made in response to concerns about unauthorized immigration and terrorism. There were several measures bordering on admissions eligibility, prioritized enforcement of laws based on hiring immigrants, and also border control.

The most recent chant in immigration policy is the Deferred Action for Childhood Arrivals policy enacted in 2012 by President Barack Obama. This law allowed young adults brought to the United States illegally to be able to apply for a work permit and deportation relief. 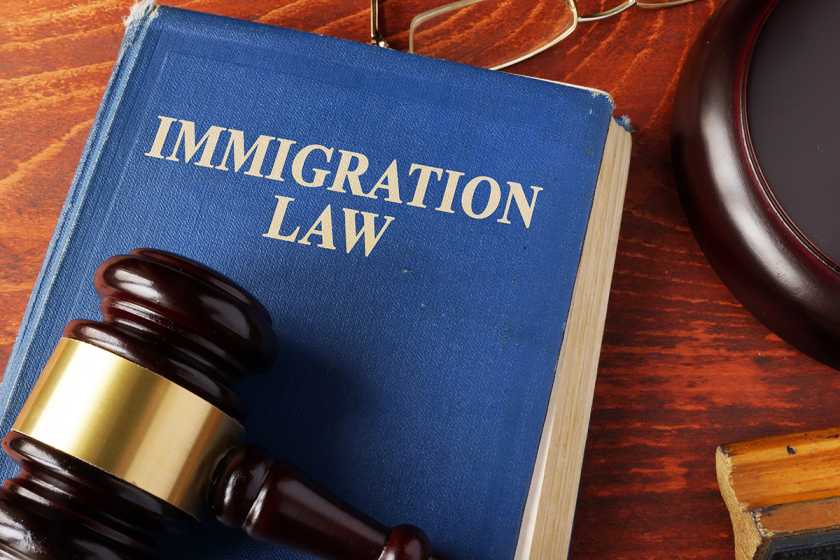 By 2014, the law was expanded, and a new program that offered similar benefits was given to unauthorized-immigrant parents of U.S.-born children. DACA, the Deferred Action for Childhood Arrivals and the newer program Deferred Action for Parents of Americans and Lawful Permanent Residents (DAPA) are currently on hold due to a legal challenge by 26 states.

Since both the DACA and DAPA were made due to executive actions and not due to legislation from congress, there was a debate about whether the actions were permissible based on the United States Constitution.

An injunction of the implementation of the DAPA and DACA expansion was sought and won by 26 states from lower courts. The case was also appealed to the Supreme Court of the United States. On June 23, 2016, the court issued a per curiam ruling on the case. This type of ruling means that there is an opinion without a particular justice named as the author.

Immigration policy in the U.S. has changed over time. This is in response to debates that surround who might be a new United States citizen or who would enter the country as a permanent resident, refugee, student, or worker.

The executive branch has a huge authority over immigration law and also impacts immigration regulation with executive orders and actions.