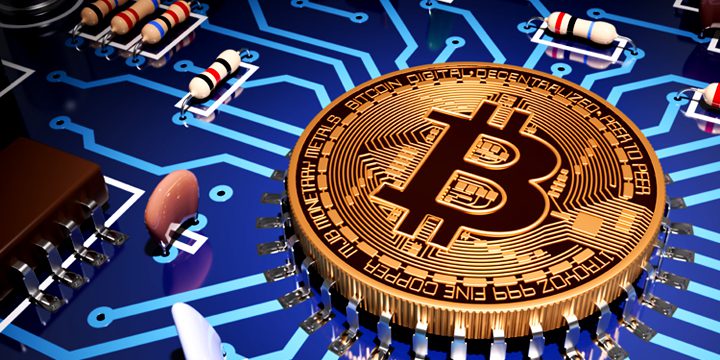 People seem to have been discussing how to “de-risk” cryptocurrencies to a certain extent, especially those related to traditional financial institutions. Can the problem be solved if the tax structure is adjusted?

Although many traditional financial companies do not prioritize encryption, they are adjacent to encryption to some extent. In the case of Visa, they rely on the use of stable currencies such as USDC as the mainstay of transactions.

In fact, government agencies always want to get a share. In fact, the Wall Street Journal published an article outlining how governments around the world are more involved in mining royalties and taxes, including the levy on mines in Nevada that took effect last month. New bullion tax. As we said, taxation is the source of policy discussions around cryptocurrencies in the United States.

The first consideration for government bitcoin mining is feasibility. Do government agencies have the ability and knowledge to truly perform cryptocurrency mining?

However, some people believe that Bitcoin mining is becoming closer and closer to utilities and traditional mineral mining. Investor Natasha Che believes that cryptocurrency mining is the easiest way to reduce the risk of Bitcoin.

Che went on to show that Bitcoin mining and gold mining actually have very similar geographic distributions. In addition, the state’s participation will actually go deeper than pure taxation. Che pointed out that because the government usually owns basic natural resources and land, government agencies can directly control a large part of the mineral resources. The same applies to utilities such as gas, water, and electricity. Che said that in many parts of the world, there are more public utility companies than private utility companies. 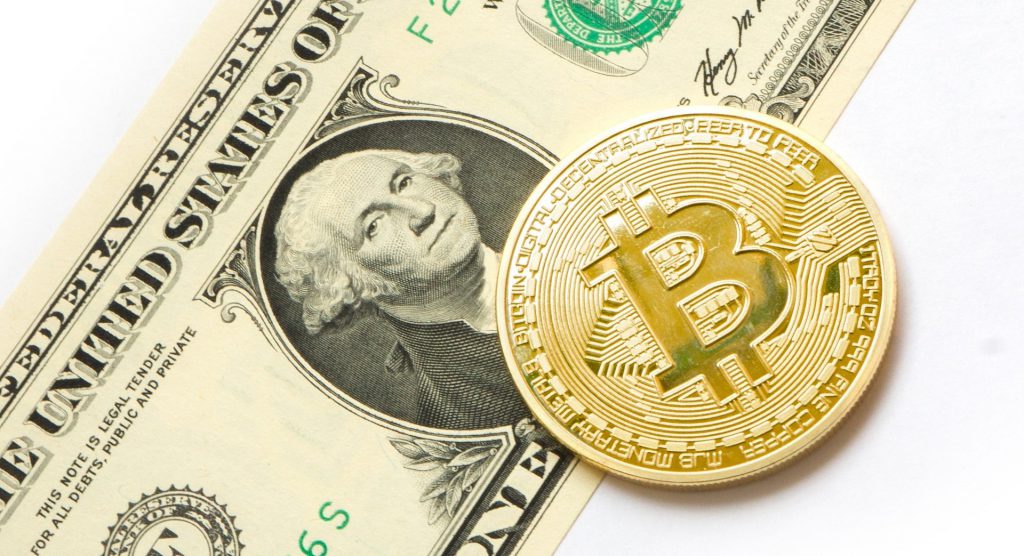 The last point Che made is that the most intensive resource required to mine Bitcoin or any cryptocurrency is capital. From the perspective of revenue and public welfare motives, the government has good reasons to participate, either by increasing taxes and royalties on miners or directly owning mining facilities.

Leaving aside feasibility, the biggest resistance put forward by long-term supporters of encryption technology is contrary to the decentralized nature of Bitcoin.

Looking to the future: a change in government

Given the changes in China’s mining industry policy a few months ago, the tide seems to be shifting. Some people also questioned, shouldn’t the government seek to use what seems to be an open door to allow cryptocurrency miners to have a strong geographic distribution? Although there is no substantive discussion of cryptocurrency mining at the government level in China, the number of miners in the United States has been increasing during the period when the miners left China. Arcane Research found that from September 2020 to April 2021, the hash rate of Bitcoin in the United States increased approximately four times, from 4.1% to 16.8%. 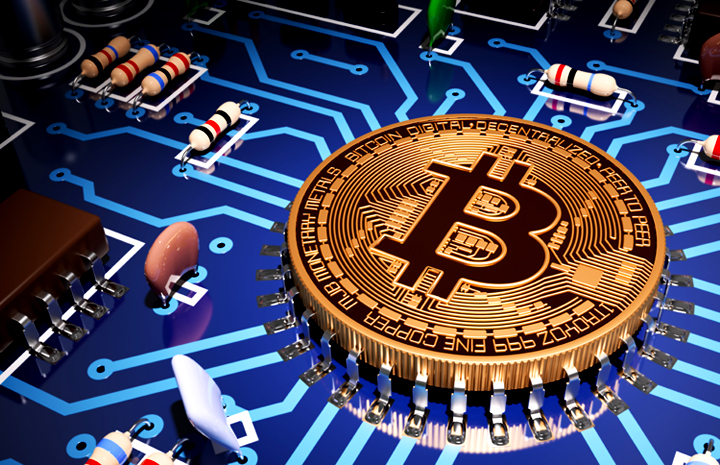 Many people will think that government participation in mining can make better use of clean energy for mining, better processes and opportunities, etc., but the price is that government agencies will impose related taxes.

Although most federal and state legislatures have not maintained a clear attitude, government-controlled funds may be open to cryptocurrencies. Can the U.S. state-managed pension fund and broader political advocates become the first entry point for a more formal combination of government and cryptocurrency mining? The answer may be very likely, but we need to stand still until at least more mainstream cryptocurrency ETFs find a way to enter the mainstream market.

Even so, we may have more ways to go on this road. What is the biggest question mark surrounding all this? Compared with the past and the present, how does this affect the level of risk? There is no hard answer here, although many people believe that with the increase in acceptance, institutional purchases, and government supervision, mainstream cryptocurrencies may see more “de-risking” as their reliability increases.