There is a common belief that sustainable housing is costly, which makes it unaffordable to most people. This is particularly true of the ultimate net-zero energy home that needs to be both energy and water-efficient.

So how likely is it that cities, states, and global regions will reach the World Green Building Council’s Commitment to reach net-zero energy targets for all new buildings and ALL buildings by 2030 and 2050 respectively?

In a nutshell, a net-zero energy home is built to optimize its energy-efficiency primarily because of an airtight thermal building envelope. This means that it doesn’t lose energy through its windows, walls, roof, or even its foundations. It is also able to produce as much energy as it consumes.

But net-zero homes and other buildings will only become the norm if they are affordable and owners and tenants understand their value.

Right now, statistics show that low-income families have an excessive energy burden. Most face electricity costs that account for as much as 20% of their household income, perpetuating the cycle of poverty. They and other disadvantaged populations are also more likely to be subject to the health effects of low quality indoor air quality which often leads to allergies and asthma. 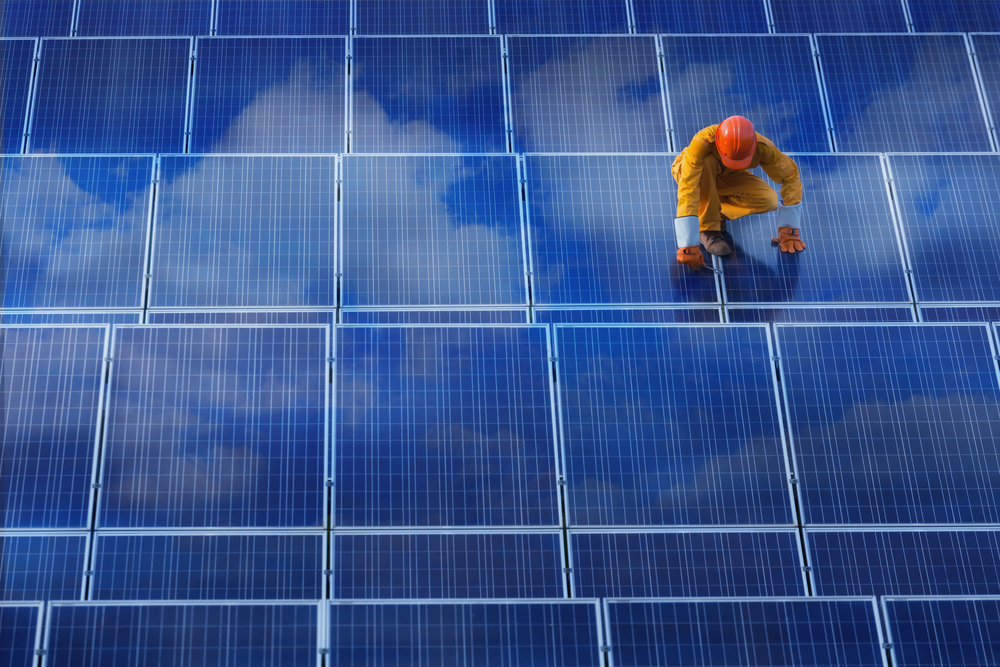 Additionally, there are demographic shifts, with people moving to urban areas at an unprecedented rate and aging populations, with people living longer than ever before. These shifts increase the need for affordable, healthy, sustainable housing solutions for more and more people.

Building Awareness of the Need for Zero-Energy Housing

One of the organizations that have a mission to build awareness about zero-carbon and zero-energy homes and buildings is the Net-Zero Energy Coalition that is comprised of like-minded individuals who are passionate about ensuring the success of what they describe as many “paths to zero”. Driven by a common agenda, Team Zero (as they promote themselves) is also determined to ensure that zero homes are accessible and affordable for all, regardless of ethnicity, race, sexual orientation … or income!

In other words, nobody deserves to live in sustainable housing more than anybody else.

But what are North American states and cities doing about it?

Tracking the Path to Zero & Beyond

The Net-Zero Energy Coalition has kept an inventory for the past five years that records projects in the U.S. and Canada that are on the path to zero and beyond. These include:

The 2018 inventory shows that zero-energy homes had increased by 59% in just one year, with the number of single- and multi-family units increasing from 13,960 at the end of 2017, to 22,146 at the end of last year. Of these, nearly three quarters at multi-family units, and most are in the U.S. (17,742 vs 3,404 in Canada). However, the top zero-energy city (by the number of units) is London, Ontario, and the third is Vancouver, British Columbia.

California has led the U.S. in energy-efficiency programs for decades, resulting in per capita energy use remaining “flat” while the rest of the country has increased its energy use by about 33%.

According to the California Public Utilities Commission, between 2010 and 2012 alone, the state saved enough energy to power nearly 800,000 homes for a year and cut carbon dioxide emissions by 5.3 million tons. When you consider this is equivalent to removing more than a million cars from the state’s roads it is a staggering statistic.

California has pledged that all new residential buildings will be zero-net energy by 2020, and according to Team Zero’s 2018 inventory, they’re well on the way. Five of the top 20 zero-energy cities for 2018 are in California, with the state maintaining its lead with a total of 6,828 units overall:

The state of New York sits in second place, with a total of 3,022 units. During 2019, New York City added a hefty number (1,811) more than doubling the total unit count. However, the strongest region is now the US Southwest, with California, Arizona, Colorado, and Texas laying claim to 9,589 units in total.

Incredibly, at the same time, more than 18 North American states have from nil to nine zero-energy cities, and the U.S. heartland and Canada’s far north remain the areas of minimal zero energy activity in terms of residential buildings.

Chicago, which only joined the net-zero challenge in February 2019, has pledged to make the transition by 2035. But, according to Team Zero’s inventory, at that stage, Illinois had less than 100 zero-energy units (anything between 10 and 99) by the end of 2018. Chicago engineers, architects, and passive energy professionals are going to have to make a concerted effort to ensure the goals are reached.

The Challenge to Make Sustainability Cheaper

About two years ago, in 2017, the U.S. Department of Energy estimated that about 39% of energy consumption could be traced to the commercial and residential sectors. At the time, most energy was produced from fossil fuels including coal, natural gas, and petroleum. 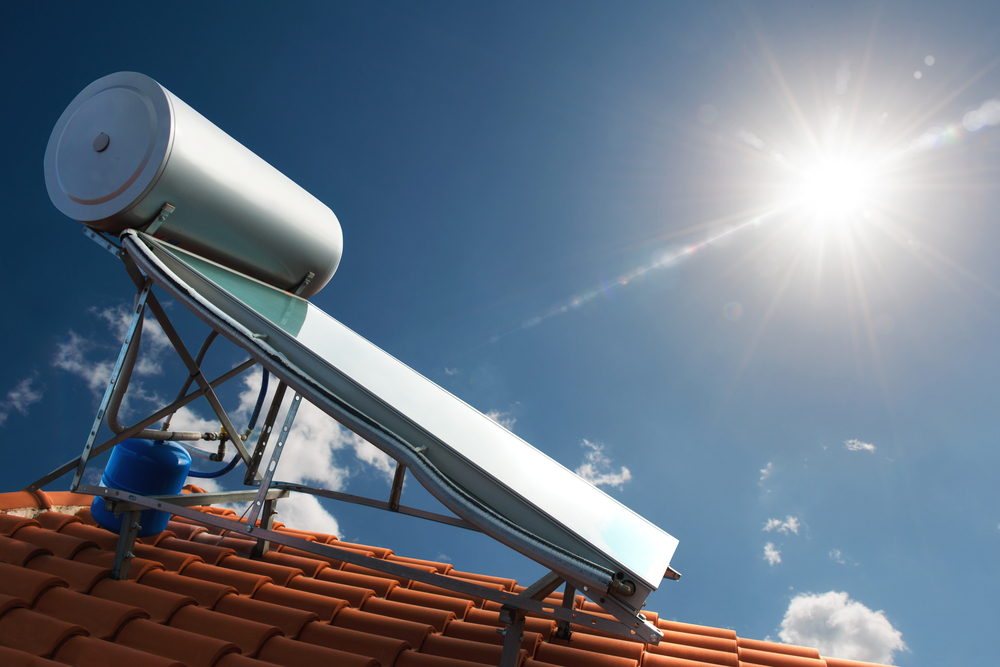 It is known that solar power can have a huge impact in terms of net-zero energy performance. In fact, at present, the most common source of renewable energy is some sort of photovoltaic arrangement, commonly roof-mounted solar panels. However, to achieve zero-net-energy, it is important that there is energy reduction in addition to the production of energy.

It is also a known fact that the addition of solar panels costs money. But for a start, solar hot water systems are an investment worth making because these do result in substantial financial savings. In some areas globally, including the state of Victoria in Australia, all homes must have a rainwater tank or solar hot water system.

An academic specializing in property, construction, and project management, Dr. Carolyn S. Hayles, recently researched the relationship between sustainability and affordability in residential housing markets. Although carried out for the Australian Greenhouse Office, the study involved house designs from the UK and North America where climatic conditions were similar.

To be affordable, she found, houses must be designed and built to last, even if up-front costs are a little higher. Ultimately, if homeowners end up spending less on energy bills, they can budget better for maintenance and repair costs and the house will last longer.

In reality, as Team Zero points out, many homes do not achieve the absolute goal of “zero” even though they utilize energy-efficient systems of some sort or another. Also, many projects that are said to be zero-net-energy are in fact only zero net electricity, and they rely on other energy sources including natural gas. This might be because zero net electricity seems to be a cheaper, easier option. But if design and construction don’t embrace principles of sustainability, this is more likely to impact negatively on long-term costs including building durability problems.

Dr. Hayles’ opinion is that operational savings are too often ignored, particularly by financing organizations and banks. Ultimately, she believes that for housing to be both sustainable and affordable, both governments and consumers must take the lead. It shouldn’t be market-driven.

She’s got a good point!