The Islamic perspective on environment protection reflects a positive image about Islam and how it embraces every single matter the humans face on earth. The Islamic attitude towards environment and natural resource conservation is not only based on prohibition of over-exploitation but also on sustainable development. 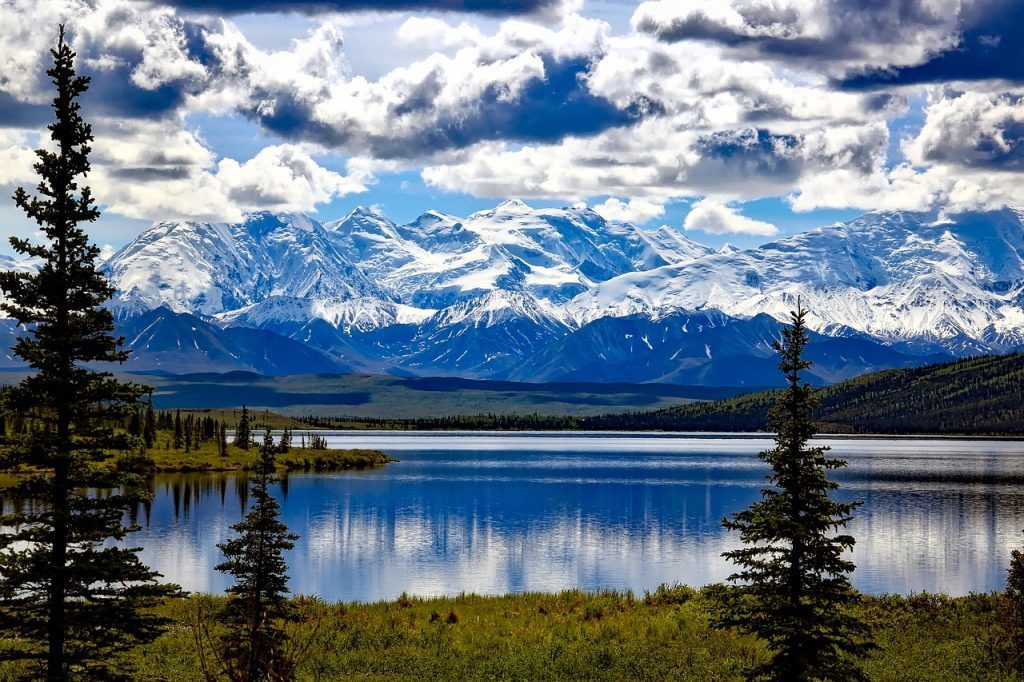 Prophet Muhammad (SAW) encouraged the planting of trees and the cultivation of agriculture which are considered as good acts. This is illustrated in the following Hadith: Narrated by Anas bin Malik (RA) that Allah’s Messenger (SAW) said: “There is none amongst the Muslims who plants a tree or sows seeds, and then a bird, or a person or an animal eats from it, but is regarded as a charitable gift for him.”? (Bukhari).

Islam is against the cutting or destruction of plants and trees unnecessarily as is evident in the following Hadith: Abdullah ibn Habashi reported that Prophet Muhammad (SAW) said: “He who cuts a lote-tree [without justification], Allah will send him to Hellfire.” (Abu Dawud). The lote-tree grows in the desert and is very much needed in an area which has scarce vegetation. The devastation caused by deforestation in many countries causes soil erosion and kills many of the biodiversity of the earth.

The approach of Islam towards the use of natural resources was brilliantly put forward by the Fourth Caliph Hazrat Ali ibn Abi-Talib (RA) who said “Partake of it gladly so long as you are the benefactor, not a despoiler; a cultivator, not a destroyer. All human beings as well as animals and wildlife enjoy the right to share Earth’s resources. Man’s abuse of any resource is prohibited as the juristic principle says ‘What leads to the prohibited is itself prohibited”. 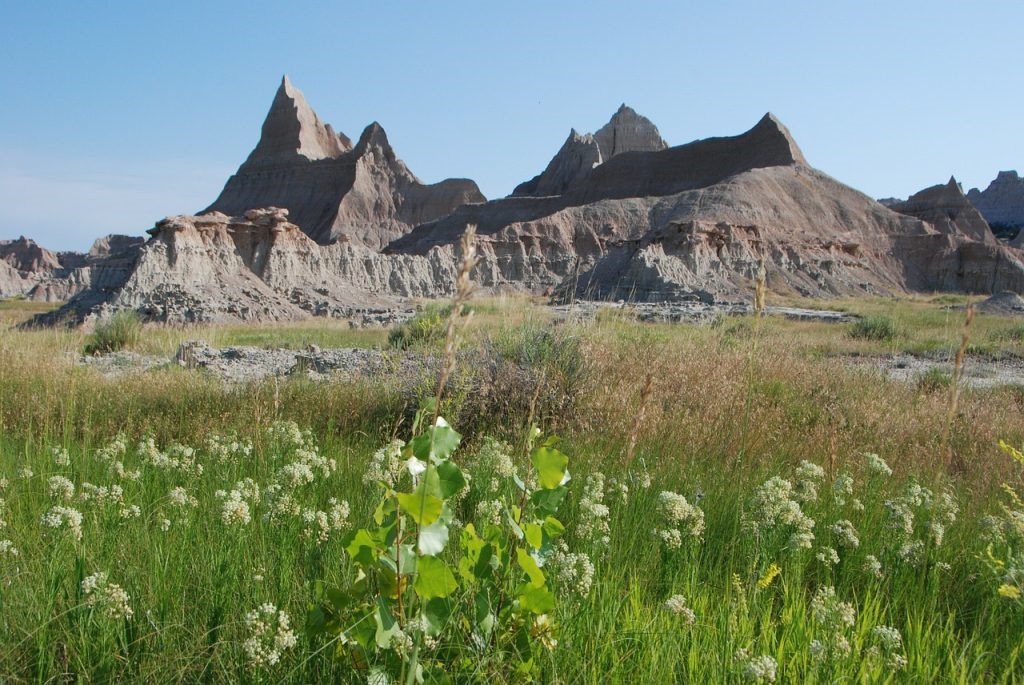 When Abu Musa (RA) was sent to Al-Basrah as the new governor, he addressed the people saying: “I was sent to you by ‘Umar ibn Al-Khattab (RA) in order to teach you the Book of your Lord [i.e. the Qur’an], the Sunnah [of your Prophet], and to clean your streets.” Abu Hurairah reported that the Messenger of Allah (Peace Be Upon Him) forbade that a person relieve himself in a water source or on a path or in a place of shade or in the burrow of a leaving creature.  These values highlight Islam’s stress on avoiding pollution of critical resources and importance of cleanliness.

The principle of resource conservation is beautifully illustrated by the Hadith which says that while making ablutions (wudu) we should be abstemious in the use of water even if we have a river at our disposal. As humans, we are keepers of all creation, including soil, air, water, animals and trees. A major objective of Islamic teachings and Prophet (Peace Be Upon Him) traditions is to build and maintain a healthy and clean environment which is devoid of any source of pollution and misuse.

9 thoughts on “What Does Islam Teach About Environmental Protection”