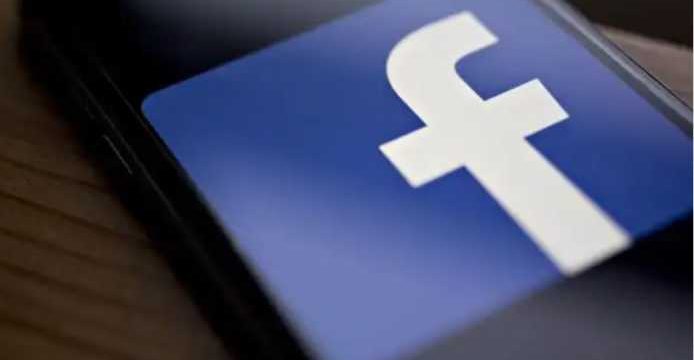 Facebook is the king of social media platforms. The site allows you to connect with people, share your life events, and grow a successful online business.

With so much popularity, it’s natural for myths to creep in now and then. Do you know how word travels around and becomes gossip? Well, this still happens a lot even when it has become so easy to find the truth using the Internet.

Most people still believe getting Facebook free likes from a growth service will get you banned. And this is just one common myth. Several others will leave you shocked.

So, without further ado, let’s bust some popular myths about Facebook! 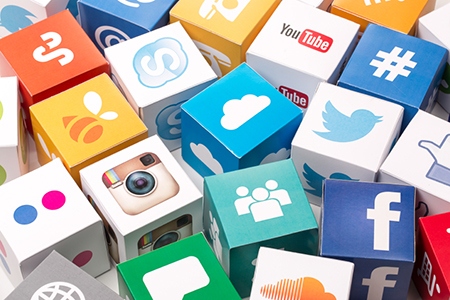 Many adults restrict their kids from using Facebook because, according to them, it’s not for them. This isn’t true!

Images used to get the most engagement on Facebook. This was the past, and the present is different.

According to recent studies, videos are the most successful than other types of content. You can expect a video to be 1200% more effective in conveying messages and driving interaction than a static picture.

To make videos for Facebook, we suggest you keep them short and precise. The best video length is 1 to 2-minutes. Also, focus more on catching the viewer’s attention in the initial 3-seconds through movement or music.

Facebook is open to everyone. There are no set criteria as to who should use it and who shouldn’t. This applies to both audiences and businesses.

Although the share of B2C business is large on Facebook, B2B has a fair portion too. The B2B companies may not close deals through Facebook, but they can definitely benefit by increasing visibility and exposure.

4. People know when you’ve looked at their timeline

Admit it or not; we have all stalked our friends at one point or another. Our intentions may be different, but we’re guilty of the act.

There’s no need to worry, though. The myth about people knowing when you’ve looked at their timeline is completely false. Facebook has no feature that monitors this activity and sends notifications.

If this was the case, people would receive hundreds of notifications only about who has viewed their profile. It can be annoying and drive people away from other social media platforms. Facebook won’t ever want that!

There’s no point in having more followers if they don’t engage. An active and highly-engaged community doesn’t even depend on the number of followers!

It is affected by the consistency and relevancy of the content. For example, if you post a cooking tutorial on a photography page, what are the chances your large audience of 10K followers will interact? The majority will ignore it! 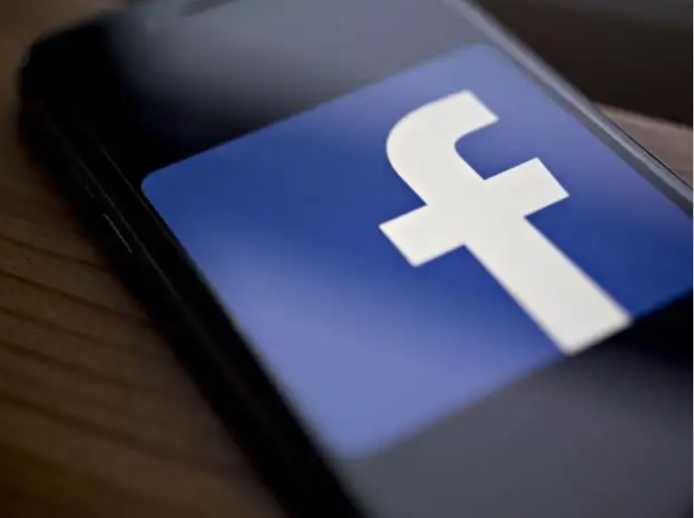 Similarly, if you post daily for a week and then go a complete week without any posts, your audience will get annoyed. They won’t engage because you will come off as an unreliable and inconsistent page.

6. You must run ads to grow your page

While this does bring fruitful results, it doesn’t guarantee permanent growth. You can instantly lose followers from the Ad campaign by not being active. So, you don’t need ads to grow.

Just focus on being consistent and putting out high-quality content for your target audience. You’ll grow organically!