Horror films are usually synonymous with Hollywood and the United States. Nevertheless, British slashers and chillers have definitely made a notable contribution to the popular genre. Here are five ultra scary British horror titles to stream on your smart devices to keep you awake at night.

No, this is not the 2006 Wicker Man remake starring Nicolas Cage. This is the original and arguably more superior version of the film about a secretive community living on a remote Scottish island.

The story begins with Sergeant Neil Howie’s (Edward Woodward) arrival on the island of Summerisle to investigate the disappearance of a 12-year-old girl. Over the course of the story, the pious sergeant is treated to a whole chain of unsettling events in a community strangely untroubled about the vanishing of one of its own.

Starring the one and only Scarlett Johansson, Under the Skin is a sci-fi horror about Laura, an extraterrestrial who roams the streets of Glasgow preying on unsuspecting men. Adorned in a black wig and fake fur, Laura sends her unsuspecting victims into another dimension where they are devoured.

“Based on a novel of the same name by Michel Faber, the film is almost completely without dialogue, which only adds to its surreal atmosphere. It is a visual masterpiece with incredible cinematography and a mesmerizing performance by Johansson,” states the website www.latenightstreaming.com/en-uk.

One of the forerunners of the recent zombie film trend, 28 Days Later sees a group of activists release a chimpanzee from a research laboratory. Unbeknownst to them, the chimp is infected with a contagious ‘rage’ virus that nearly wipes out the entire population of Great Britain. 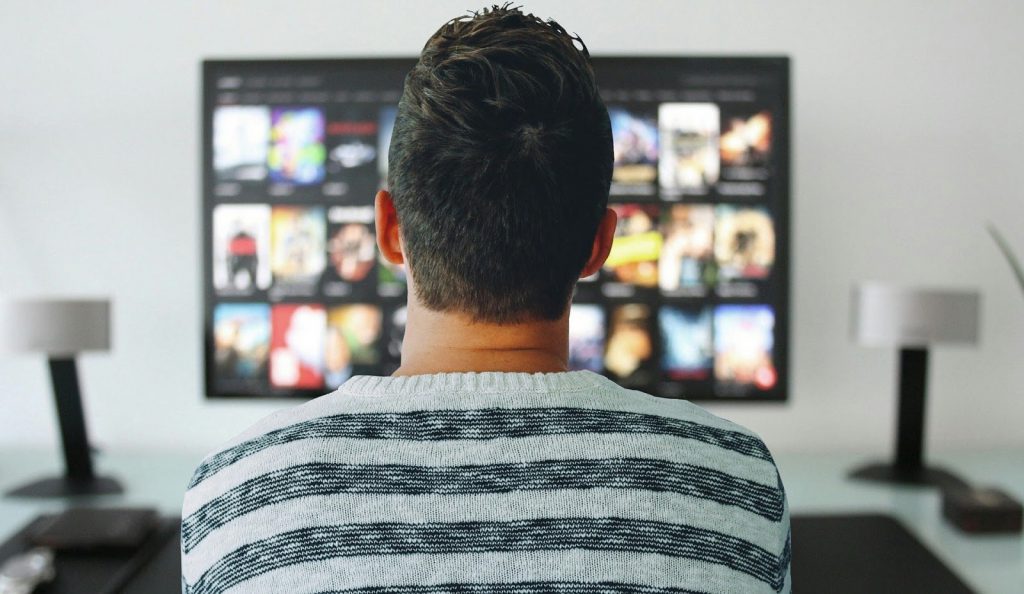 The film’s plot focuses on four survivors and their struggles as they navigate the post-apocalyptic world, making their way to a protective blockade in Manchester.

Considered a classic by many horror aficionados, Don’t Look Now is a story about a couple— John Baxter (Donald Sutherland) and Laura Baxter (Julie Christie)—who travel to Venice following the accidental drowning of their daughter.

The film, which is based on a short story of the same name by Daphne du Maurier, follows the couple as they meet two sisters who claim to be blessed with second sight. The sisters also claim to be in touch with the spirit of the couple’s deceased daughter. While Laura takes the duo seriously, John is sceptical. Is he about to change his mind?

Written and directed by the king of horror Clive Barker, Hellraiser tells the story of the Cenobites, a group of sadomasochistic beings led by the iconic figure referred to in the sequels as Pinhead (the film has nine sequels, seven featuring Clive Barker).

The film’s plot revolves around a puzzle box purchased from a Moroccan merchant, which has the power to summon the Cenobites. After numerous twists, turns and dead bodies, the puzzle box ends up on a burning pyre, only to be retrieved by a vagrant who morphs into a winged creature and delivers the box back to the Moroccan merchant who originally sold it.