The cinema industry has revolutionized majorly in the past few decades. What seemed to be impossible before in terms of graphics has been made possible which brings pleasure to the eyes of audiences globally. The year 2021 had an amazing start which might have gotten a bit dull due to the ongoing epidemic. But that offers the perfect opportunity to go through and watch some of the movies you might have missed.

Let us take a look at some of the best movies which are bound to be an interested watch during the quarantine hours.

Stephen King is considered among the best horror and literary writers of our era. For those of you know don’t know, Pet Sematary is among his best novels which is being translated into a major movie for the second time. The first movie was released back in 1989. Released in April last year, Pet Sematary is a horror super natural fiction movie, which is directed by Dennis Widmyer and Kevin Kolsch.

The movie revolves around the Creed family as they move from an urban living to the outskirts of a small town. The daughter stumbles across a Cemetery for pets after she follows a group of children who seem to be wearing weird animal masks. Every member of the family has lost someone close to them due to various accidents. Their pet cat dies and upon the recommendation of a neighbour, they end up buying it in that cemetery. Due to a supernatural phenomenon, the cat comes back to life in a ‘different’ form. Strange things start happening afterwards and to give anything away after this would be a spoiler. You’ll need to watch the movie yourself to enjoy the main attraction, but we assure you, it will be one hell of a ride.

We fell in love with the X-Men series over the years, notably with Hugh Jackman, our beloved Wolverine. The Dark Phoenix is the 12th instalment into the series and is basically a sequel to X-Men: Apocalypse which was released back in 2016. This movie like its predecessor includes a star-studded cast including James McAvoy, Jennifer Lawrence, Michael Fassbender and more. In this movie, the team faces the ultimate power of Jean (Sophie Turner) after a space mission goes wrong and unleashes the Dark Phoenix. The team must decide the worth of a crew member’s life when the safety of the entire world is jeopardized.

Since X-Men: Days of the Future Past changed the events of X-Men: The Last Stand, an alternative continuation to the world of X-Men was created which gave way to a new adaptation. This film is set to release in June this year and is generating hype among fans all across the globe. Be sure to mark it in your calendar.

We have all heard about the Avengers universe especially during the current decade. This can be attributed to the overwhelming success of the movie series. Marvel has definitely put in a lot of effort into this success which is why their movies have amassed a cult following. 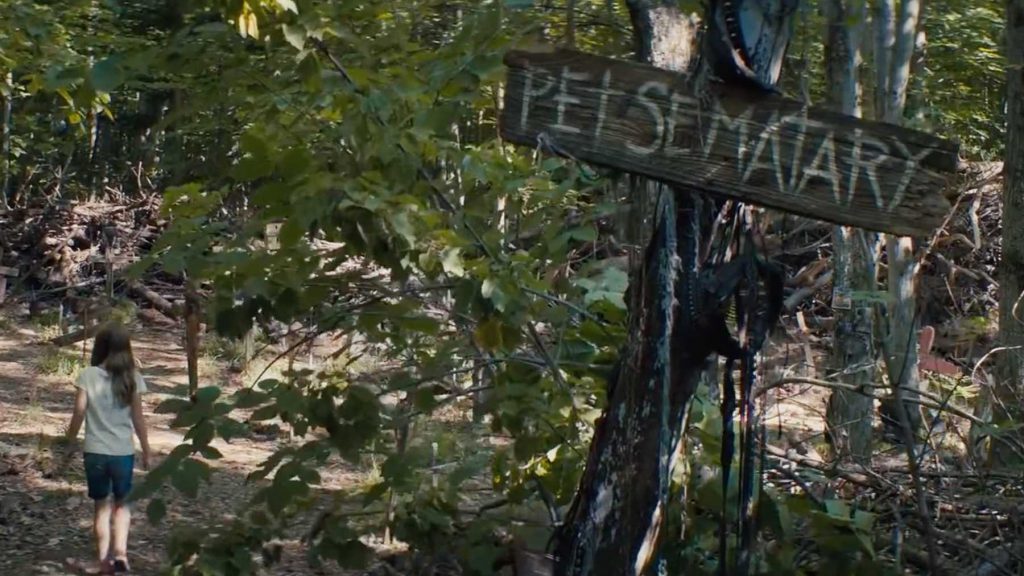 The story continues after the shocking events of Avengers: Infinity War as the whole world lies in ruin and despair. With the help of their remaining allies, the Avengers must once again try to undo the devastation cause by Thanos in order to restore the universe to its previous form. You can expect to see some new characters like Captain Marvel to join the squad as well while bringing in their own unique talents and abilities to the cause. This movie was quite definitely the biggest highlight of the previous year so make sure you don’t miss out on it.

Remember that there are a number of online rental services that allow you to watch it with your family from the comfort of your home. With the likes of an internet service like Frontier or Comcast you can even stream this movie and many others through legal channels. Going through Frontier internet prices will help you understand the different options you can opt from

Shazam is also among the superhero squad licensed under DC Comics which includes a wonderful blend of fun and action. Produced by the New Line Cinema it marks the seventh entry by the DC Universe. This film stars Asher Angel in the role of Billy Batson, who discovers that he can transform into a pumped up superhero by saying the words “Shazam!” The story revolves around the endeavours of that street-smart teenage kid as he ends up fighting crime with a twist of his own.

DC has faced some major trouble in recent years as they have struggled with keeping their movie base interesting. The previously released Dawn of Justice and The Justice League couldn’t live up to their expectations due to various underlying factors. Like the Aquaman, the tone of this movie is different and is considerably less towards the dark side. This is precisely why it made a positive impact upon the audiences worldwide. Here is to hoping that this movie lives up to your expectations as well. P.S we think it’s worth it!

All of us movie fans fell in love with the Lord of the Rings series right from the beginning, With the super immersive story lines and the epic battle sequences, the movie series was definitely worth all the Oscars. For people who may now know, the genius writer behind that series is J. R. R. Tolkein. Developed under Fox Pictures, the late writer got a movie of his own last year that was launched in May.

The movie revolves around the formative years of the beloved orphaned author and takes us through his journey of love, friendship and inspiration. The relationship between a group of outcasts and how it struggles during the outbreak of World War 1 will definitely leave the audiences in awe. Fans will also get to witness how different turn of events eventually led towards the creation of the immersive world of middle-earth by Tolkein. This is hands down a must watch for LOTR fans all across the globe.

Double tap gun sequences have become a very popular thing in the cinema industry these days thanks to John Wick. Starring Keanu Reeves as John Wick (the lead protagonist), the original movie was launched back in 2014. The movie was able to gather a solid following with all the action packed sequences. Chapter 3 of this neo-noir action film, released last year, is no exception and offers an action filled roller coaster ride.

The story continues where the second chapter left off, as an open bounty worth $14 million is announced on Wick’s head following the assassination of Santino in the Continental. As a result, John gets banned from any Continental services and must survive on his own while looking for old allies. Like the chapters before, this one also packs a lot of heat and action. So gear up for an action-filled ride before playing this on your TV screen.

These movies are a few among many other popular entries which made their way into cinemas and can now easily be watch at home. There are a number of other notable titles, released in the span of last couple of years that deserve attention. For further info, you can go through a number of lists compiled on IMDB and Rotten tomatoes. Here’s to hoping that you will find these titles as interesting as we did. Cheers!