Increase in the population of the world has helped expand the solar energy market as demand for energy has increased. This is happening as the imminent depletion of the traditional energy sources, notably petroleum and other fossil fuels has become a reality.

But solar energy from the sun is so abundant that less than one day’s sunlight is enough to supply the world with all its energy needs for a year. It is this fact that has seen a growing interest in research in the field of solar energy that today, more resources are directed into the sector than at any other time in history.

Solar energy can be put to many uses. The many benefits are becoming apparent as the world grapples with the reality of depleted fossil fuels. Major benefits of solar energy include its unlimited nature, worldwide availability, cost-effectiveness and eco-friendliness. 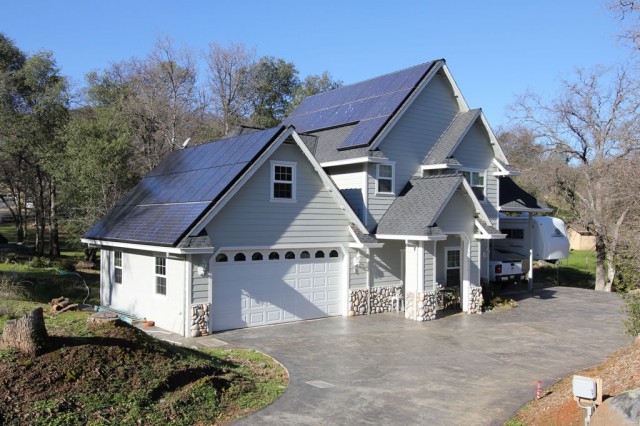 In the recent past, solar energy has continued to gain acceptance. This has seen it steadily get into the mainstream as a power source. More gadgets are being developed to source their power needs from the sun. These include calculators, watches, street lights, solar batteries, solar radios and more recently, cars and planes that use solar energy as one of their power sources. This trend can only be expected to grow in the future. 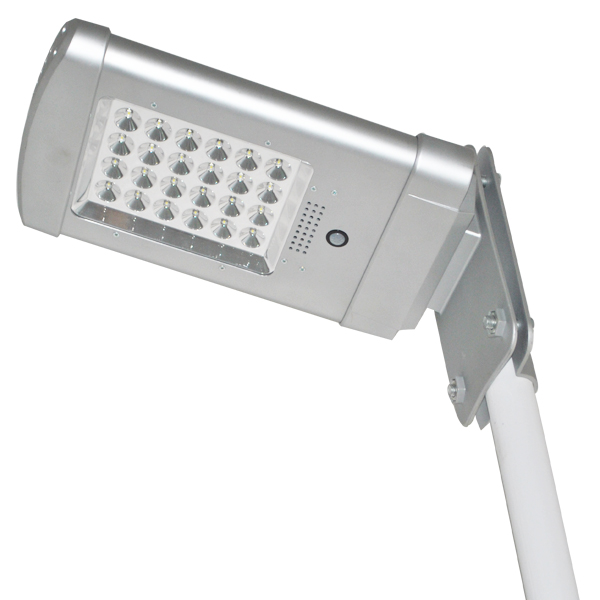 Silicon produced for manufacturing solar panels increased dramatically within the last decade. It is estimated that within the last half of the decade ending 2010, silicon available for manufacture of solar panels increased by 800 percent. This is good news for the solar energy market. It means that the industry’s future is set to shine even brighter.

One of the negative factors cited by anti-solar energy crusaders has been the inefficiency of solar panels. However, this has steadily changed over the last few years. Several manufacturers of solar panels have recently announced that they have found ways to build solar panels with efficiency levels of about 20 percent. 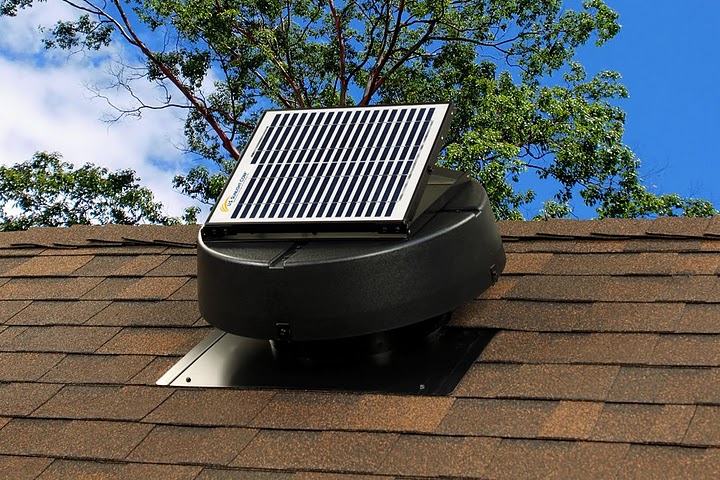 Another notable player, Mitsubishi, has developed multi-crystalline silicon cells with an efficiency of 18.9 percent. These are just some of the results of recent research and development. It is a pointer to a brighter future for the solar energy market.

In conclusion, though the world is just warming up to the solar energy reality, the truth is that it has always relied on the sun as its primary source of energy. It is for this reason, that taking the conscious step to harness it for greater benefits makes a lot of sense. The above 3 reasons among many others point to a very bright future of solar energy market.

5 thoughts on “Why Solar Energy Market Has Bright Prospects Worldwide”