Unit testing has become an important part of a developer’s life. In the testing environment, it has made an incredible difference. Many organizations have adopted unit testing to stop buggy code and improve application quality. It helps the testing team bring numerous benefits such as speeding up the developmental process, increased test coverage, lesser defects, and many more. In addition, it is a key part of having good code hygiene.

When some unintended changes escape through the code review process, when something more urgent crops up, or when there is some incorrect coding, unit tests come as a defense against them.

What is Unit Testing?

A unit is a small testable part of an application. Unit testing is a type of testing where the code is isolated from the program into individual testable units. The main purpose is to test and check whether each unit or function is performing expectedly. The smaller units make it easier to design tests, execute, record, and analyze the result as compared to large amounts of code. In simpler words, it means writing a piece of code to verify its unit written for implementing requirements. 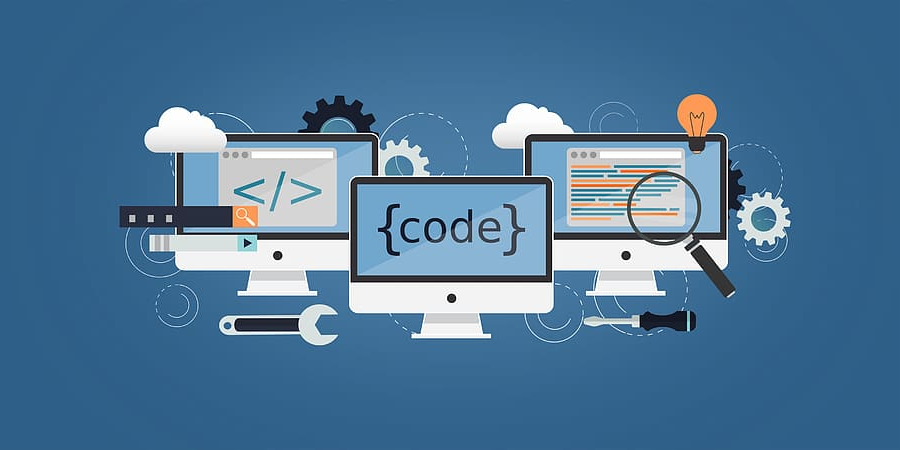 However, unit testing can be costly, and writing a strong and efficient unit test and maintaining it is not an easy task. It requires a lot of training, experience, and effort. Therefore, it is important that one should know before implementing unit testing what can be tested and also whether certain units need tests or not. It is true that unit testing can be beneficial for your organization, but it may fail to provide the desired output when done incorrectly.

For unit testing, developers can use manual or automated testing to ensure that each unit in the application meets the customer’s requirement.

In the Manual method, each stage of test cases is executed manually without any automation tools. Manual testing becomes boring, especially when tests require more effort to create and execute test cases and for repetitive tests. It is also true that 100% of automation is not possible, and one cannot totally eliminate it. There will always be some level of manual testing to perform, depending on the nature of the tests.

In the automation method, automation testing tools are used to automate test/test cases. This method can save testing time by recording, and when needed, it can be replayed multiple times without any further human intervention. In addition, using automation tools, expected and actual results of tests can be compared, and reports can be automatically generated.

Moving further, here are some of the reasons why unit testing is important.

How to Improve Unit Testing

Lastly, it’s time to discuss the best ways to improve your unit testing so that you can bring in the most from this essential strategy.

1. Write each test per case-independent

By saying unit test, it is understood that it tests one independent unit of the code. However, by introducing too many variables in one unit test, it will be difficult to identify what is broken, and some potential issues might be missed. So to make sure that each test is ready to run individually, it is important to use the setup properly and tear down features of your unit testing framework. Otherwise, making changes in one unit will affect another unit and cause the entire suite to fail.

If your tests depend on tests running in a specific order, then you need to change your test, and it will be hard to track down bugs. So to avoid this problem, it is important to ensure that each test stands alone.

Good unit tests are easy to understand and tell you (or the other person who gets to maintain your code) how your code works and what exactly went wrong when the tests fail. Moreover, if the tests are readable, it automatically improves their maintainability. Similarly, writing comments and explaining your reasoning, and adding messages with assertions makes everything straightforward at first glance.

Easy-to-read tests create understanding among the developers hence resulting in fewer bugs. Moreover, by writing clear, readable tests, you are just doing your future self-favor as well as to other new teams of developers. This helps them to instantly get familiarized with the code and the entire system without troubling anyone else.

Having only one assertion that is keeping one case at a time will unit test effectiveness. Keeping multiple assertions in a single test to cover more features results in going through all assertions to check the root cause for even a single failure. Hence there will be an unclear cause of the test being a failure.

Even if it seems tiring to write separate test scripts for each assertion, eventually, it will save a lot of time and effort. You can also use parameterized tests as they allow you to run the same test again and again with different values.

4. Write tests alongside the development

Unit tests work best when written during the development and not after it. Setting up unit tests early helps clean code writing and identify bugs early on. Tests written at the end of the development results in non-testable code. On the other hand, writing tests to the production code allows the developers to understand the code better and review both test code and production code. Hence making the process of unit testing more scalable and reliable.

Unit tests having this quality are more useful, and it eventually speeds up your team’s work progress.

AAA stands for Arrange, Assert, and Act. In unit testing, it is a general pattern for writing individual tests to make them more useful and readable.

In the arrange step, set up things to be tested.  Such as variables, fields, and properties to set up the test to be run and also define the expected result.

In the second step that is when you Act, you call the method that you are testing.

In the last step, you assert— that is calling the testing framework to verify that the result of “Act” is as expected. Following the AAA principle, your test will be clear and easy to read.

Unit tests are supposed to run immediately. So run your tests while you are writing code. Running your tests fast will enable you to run them even after minor changes. If your test can not be run as part of the normal development process, there must be something going wrong.

8. Keep tests away from too many implementation details

When tests keep on failing even for the slightest changes made to the implementation code, it becomes challenging to maintain. Combining tests with implementation details decreases the test value.

So the best way is to keep too many implementation details away from the test and save time by rewriting the tests repeatedly. Unit tests are more flexible to change if not heavily paired with the production code’s internals. It also enables the developers to refactor when needed and provide valuable feedback with a safety net.

Automating the tests can really help you to run thousands of tests multiple times in a day. Picking a good unit testing framework and including them in CI/CD tools allows you to easily identify any issues as early as possible at the earliest. It helps in continuous testing and test execution on each code commit. Even when you forget to run a test, the CI (Continuous Integration) server will not and will prevent passing on buggy code to the customers. 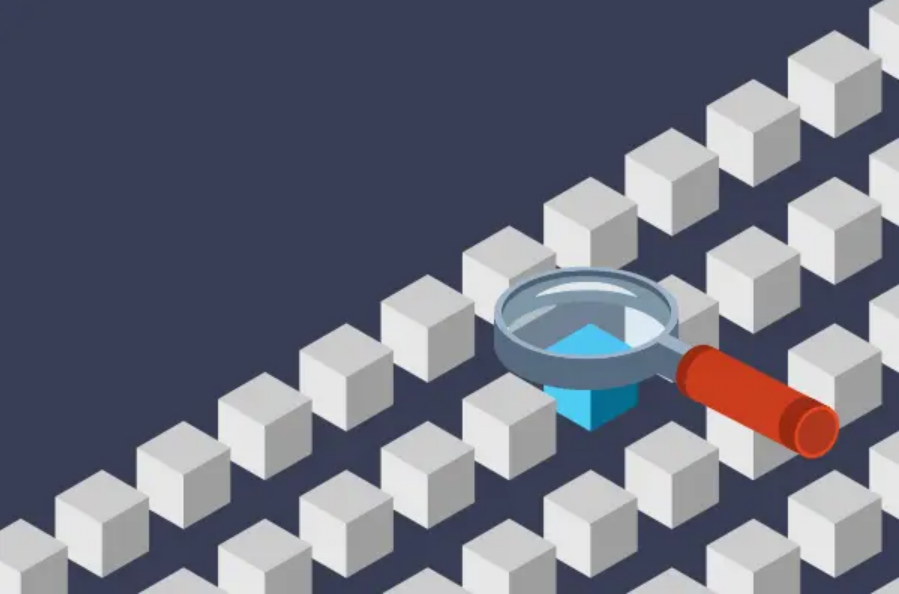 On the other hand, running a sufficient number of tests rapidly and accurately is not possible with manual testing.

Using magic strings and magic numbers makes the test less readable. They confuse and divert the readers from focusing on the actual test and looking at the implementation details as they start wondering why a particular value has been chosen.

So, it is good to use variables or constants in the test for assigning values. Because when a constant needs to be changed, all the other values get updated just by changing it in one place. So, it would be better to put back magic numbers with a constant having a readable name and explaining the meaning of numbers.

The abovementioned practices are not the only ways to improve and enhance your outcome. But they will surely ease your unit testing process, with automation as the key. The best way to do unit testing and make it your competitive edge is by using a framework that provides the support of various languages to simplify the testing process.

LambdaTest is one such cloud-based platform that supports creating automated unit tests. It allows the tester to run a unit test framework with Selenium Grid on a browser farm of 3000+ real browsers, and operating systems with their respective combinations of versions. It also integrates multiple languages and frameworks and makes it easy to initiate and perform automated tests. So, developers have the freedom to choose their preferred language and run tests in real user conditions.