Oregon has a lot to offer homeowners, from coastal cities to towns in its nature-rich interior. A higher quality of life, job opportunities, affordability, and good school districts usually draw people to an area. The ability to retain and hopefully gain resale value is another factor.

Like other U.S. housing markets, Oregon typically sees an appreciation in home values. And similar to other markets, Oregon has unique factors to look out for. Trends in home sales, appreciation values, and inventory levels can vary between Oregon and the rest of the Pacific Northwest. Plus, there can be differences from city to city within Oregon itself.

For those thinking about buying a home in Oregon, here are three important things to look out for.

1. The Highest Growth in Home Prices Isn’t in the Major Cities

Recent trends in Oregon real estate sales show that growth in the state’s home prices is increasing more in rural and suburban areas. Although homes in major cities like Portland are still in demand, there’s been higher interest in moving away from major metro areas.

A perceived lower cost of living and the flexibility to live anywhere may be driving the trend. Increases in remote and hybrid work arrangements are making it more practical to live in less populated areas. When someone doesn’t need to commute every day or at all, it’s easier to buy a home in a different city than their employers’ headquarters. 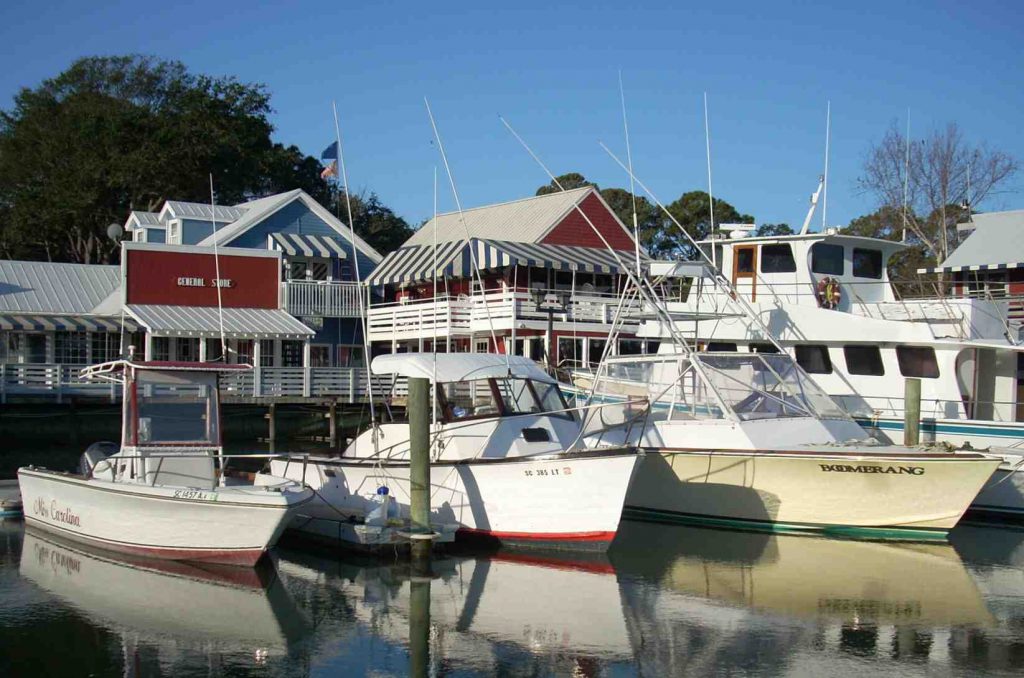 This trend took shape in many areas in the U.S. throughout 2021. People realize they can live where they choose and not settle for less than desirable employers. Yet some major companies are calling for a return to the office or at least more time in the office. So, the continuation of the trend will depend on the directives of Oregon’s major employers.

Overall, home prices in the state keep going up. But the rate at which those prices are growing is showing signs of slowing down. Interest rate hikes from the feds are making homes and mortgages less affordable. Major metro areas like Portland are showing more significant signs of slowed growth than more remote and suburban areas.

Average home prices from Oregon real estate sales show the median price point is $374,000. However, the typical home value in the state is slightly over $500,000 per Zillow’s latest figures. Home values represent those both on and off the market. The average U.S. sale price is $374,900 as of 2021.

Higher sale prices are leading to larger mortgage balances. Both first-time and repeat buyers are taking on more debt to purchase their homes. Throughout the U.S., average prices went up by 16.2% from 2020 to 2021. In Oregon, the average price represents a 6.7% spike for the same period.

So, Oregon homebuyers aren’t necessarily getting a deal when compared with the rest of the country. However, buyers are paying prices that are on par with the U.S. and might be saving a ton compared to other states like California or Hawaii. That being said, there are cities in Oregon where typical real estate prices are way above the state’s average.

These areas include some of the top markets, such as Bend, Happy Valley, and Salem. Homes in coastal and tourist cities like Seaside also run above the state’s average. Bend’s median home price, for instance, is nearly $1 million. In contrast, Seaside’s median home price hovers around a more affordable $570,000.

Average property taxes on homes in Oregon are 0.87% of assessed value. Like other states, property taxes can vary between counties. A county’s assessor or clerk’s office typically sets rates for Oregon’s homeowners.

A breakdown of average property taxes by county can be found here. Gilliam’s and Wheeler’s countries have the lowest average rates, coming in just under $1,000 a year. Clackamas and Washington counties’ average rates are $2,814 and $2812, respectively. Average property tax rates across the country in 2020 were 1.1%. 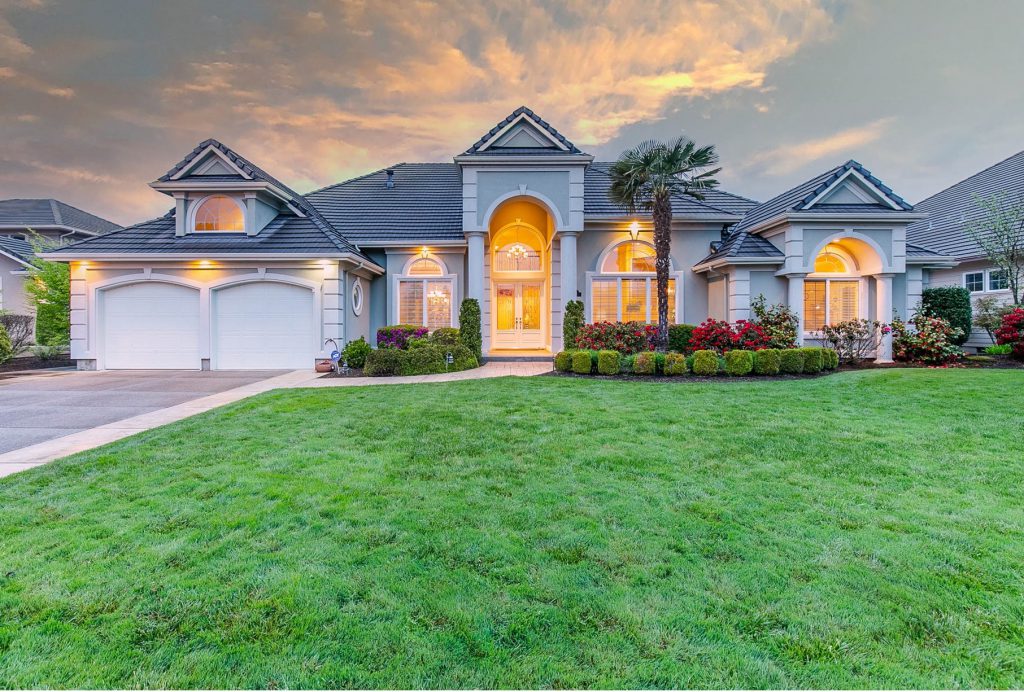 The typical U.S. homeowner paid $3,719 in annual property taxes in 2020. As seen from the above figures, even Oregon’s higher rates are well below the U.S. average. Lower property taxes can make ongoing ownership costs more affordable. However, owners with a mortgage pay a portion of their annual taxes as part of their monthly loan payments.

Lower than average property taxes mean more buyers can qualify for mortgages. This is because lenders count the cost of the monthly payment and any HOA fees. A mortgage payment includes principal and interest, insurance, and taxes. When the borrower’s debt-to-income ratio is acceptable, they stand a higher chance of getting the loan.

Buying a home in Oregon can be a dream come true and an exciting move. It could represent the start of a new life or the next big step for an existing resident. Before people buy a home, they usually like to know what conditions they’ll face. While Oregon real estate sales share some commonalities with the overall U.S. market, there are some unique factors.

For starters, the state’s median sale price matches the country’s average. However, there are wide variations from that average throughout the state. Hotspots like Bend have significantly higher prices that may be out of reach for middle-class households. Even more affordable coastal cities like Seaside might be too pricey for singles and young couples.

But remote and suburban areas may remain affordable for some time. Property taxes are also below U.S. averages, making mortgage payments and recurring ownership costs less pricey. Yet with average mortgage interest rates and prices increasing, homeownership will be more expensive throughout Oregon.

However, buyers who can afford to pay cash or put more money down will win. Larger down payments mean lower mortgage balances and budget-friendly monthly payments. If someone wants to become a homeowner, they’ll find a way!