A study found that Americans moved primarily to the West and the South in 2020, with Florida one of the most sought-after states for movers, especially for retirees. Every day, there are approximately 1,000 people who move to Florida. And with good reason-Florida is nicknamed the Sunshine State, which exemplifies its key characteristics: fun, sun, and sand.

Here are some Florida housing stats you need to know:

It’s a given that beachfront properties will naturally cost more. The styles of the homes are also fairly eclectic and varied-from traditional and historic homes to Airbnb or resort-style condominiums, there will always be options for different preferences. Other common architectural concepts you might see in the state are Mediterranean and Spanish-inspired styles.

Since Florida is known for its sub-tropical climate, there will be year-long summers and short and mild cooler months. Florida is also known for its rain showers, with about 55 inches (1.4 m) worth of annual precipitation. There is also so much potential for hurricanes, which usually arrive from June to November and peak in August through September. 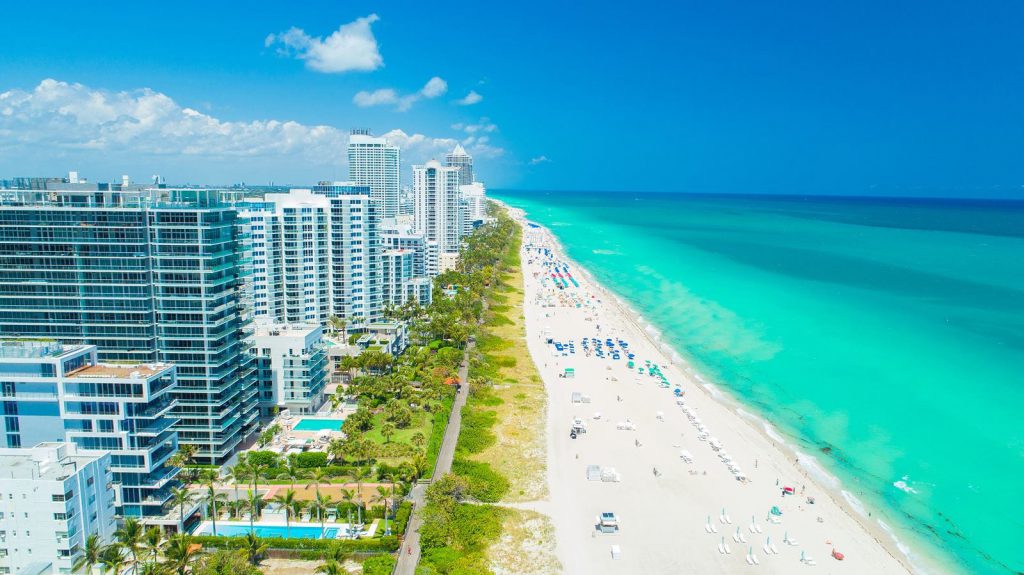 Because Florida’s weather can change at the drop of a hat, homeowners always need to be prepared to mitigate potential damages and losses. The Sunshine State is always a flood risk, so investing in flood insurance is always prudent, if not necessary.

Florida is also known as the Alligator State, but it’s not just alligators that populate the area.Florida boasts of an incredibly diverse landscape, from land animals like iguanas and pythons to aquatic species like turtles, frogs, and lizards.

There are also plenty of other insects, birds, and plants in the area compared to any other state, so if you’re considering moving to any part of Florida, you need to be ready to encounter these creatures regularly.

The average hourly salary in Florida is$17.17, while the following are the ten most common careers in the state more than anywhere else, in no particular order:

Other industries that Floridians find the most work in include agriculture, aviation, exports, biomedical research, the public school system, and healthcare. Walt Disney World is also, unsurprisingly, one of the state’s top employers.

Aside from your housing, you also need to research the state’s cost of living thoroughly. One of the upsides of choosing Florida as your home is that you might be able to spend less money on winter clothing and heating fuel due to its warm climate. There is also no income tax in Florida.

In 2017, the Sunshine State reached 21 million in population. And due to the large migration high percentage of movers, the state has a very mixed and diverse demographic. As of the last census, Floridians are made up of54.9% Caucasian, 24.9% Hispanic,16.8% African American, and 3% Asian residents.

If you’re a lover of seafood, then you might enjoy Florida’s cuisine, which is marked by Cajun and Creole influences. Since the state is located right in the middle of the Gulf of Mexico and the Atlantic ocean, Florida has so much access to the best seafood the oceans have to offer. From mahi-mahito lobster, there is no shortage of delectable seafood meals in the region. 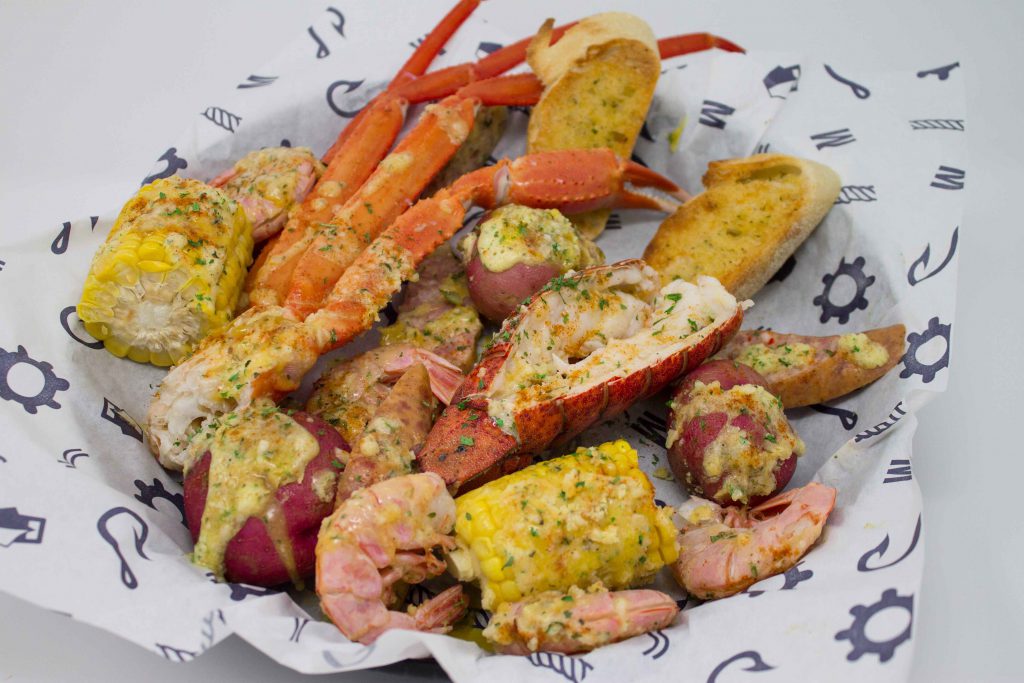 Simultaneously, since the Sunshine State has a long growing season, there is also an overwhelming amount of vegetables and fruits to choose from. If you’re interested in more exotic meals, alligator meat is also on the menu in some restaurants.;

Tourism is one of Florida’s biggest industries. It boosts their economy and provides a livelihood for many Floridians. Residing in Florida means having to encounter tourists of all stripes, especially if you live in bigger tourist attractions like Miami, Key West and Orlando. You might also want to prepare yourself for spring break.

Living in Florida has many benefits: warm climate, theme parks, art galleries, diverse residents, the beauty of nature, and many others. Just be sure to do your due diligence before moving to Florida so that you’re prepared financially, mentally, physically, and emotionally.