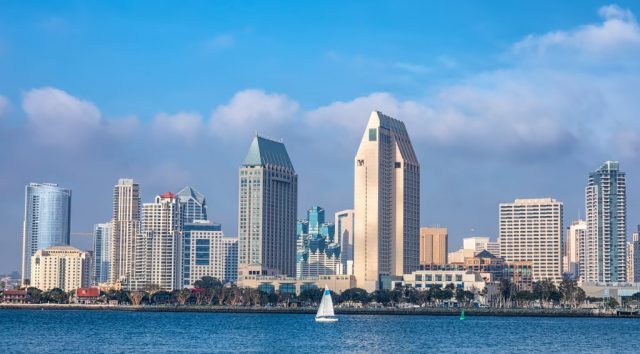 San Diego is an area known for its beautiful views of the scenic Cuyamaca Mountains and endless lines of coastline.  With 266 sunny days per year and surrounding businesses that support a carefree lifestyle, it’s not hard to see why so many residents of San Diego love where they live.  But while San Diego may be home to beautiful views and abundant sunshine, it is also an area with widely varying property taxes and school districts with drastic differences in local funding.  How are these two factors connected and what does it mean for buying and selling a home in the San Diego area?

How are school districts rated?

There is no doubt that homes in good school districts sell for more.  Higher rated schools are not only more appealing to buyers, they are more appealing to  buyers who are willing to pay extra to reside within a high performing district.  46% of home buyers ages 30 to 39 are influenced by the quality of the school district. That percent falls to 36% among buyers 22 to 29. 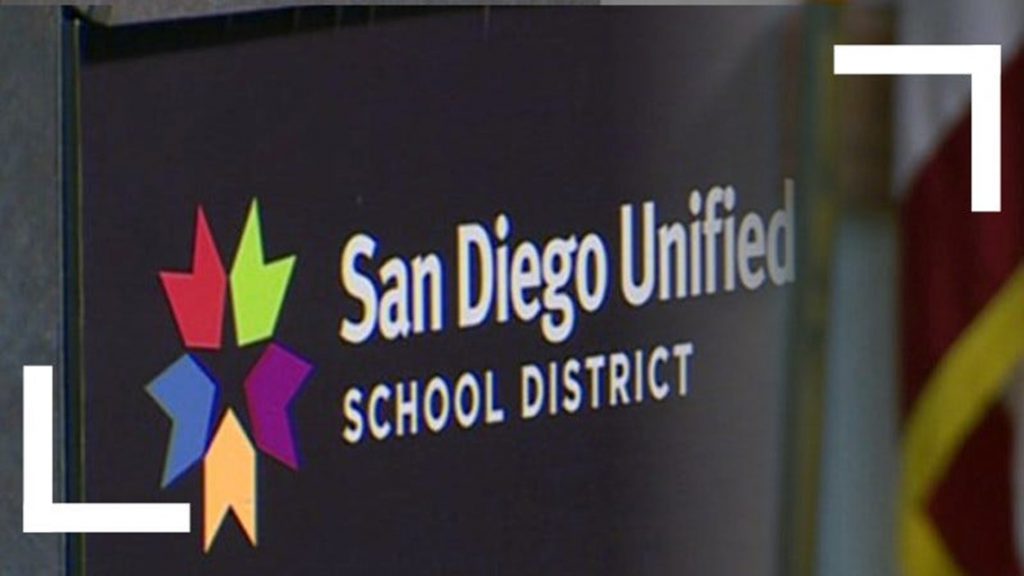 The interest in purchasing a home in a high performing school district also translates into the amount individuals are willing to pay for a home.  On average, buyers are willing to pay $50 more per square foot for a home in a top-ranked school district.  Living in a high-rated district also benefits sellers, who can easily sell for the home’s value.  Increased property value means higher property taxes.  And higher property taxes means a larger funding base for local education.  Local funding generally accounts for 45% of a school’s budget.

While education is largely funded by municipalities, it is heavily regulated by the U.S. Department of Education.  The Every Student Succeeds Act specifies accountability plans that every state submits to the Department of Education to address educational goals. These are often assessed through standardized tests and focus on proficiency as well as graduation rates.  With these assessments, the schools are given a “grade.”  These “grade” reports are available to the public so that everyone can easily identify the performance of the school in their district.

How do property taxes and educational funding connect?

Funding per student is ultimately determined by the amount of funds available from local taxes.  But what if local taxes and more specifically property taxes are low due to racial disparities?  It is impossible to discuss school funding without discussing racial disparities in housing.  America’s history of segregation and racial discrimination extends into housing and access to affordable housing.

This creates a gap in funding that is estimated at $23 billion. This massive gap in educational funding has led to a continued cycle of educational disadvantages for non-white students which is perpetuated by socio-economic disadvantages that continue unchecked as well as redlining and unfair housing practices.

In general, San Diego School Districts are high achieving districts. The assessed home values in the area are higher especially within the districts that receive higher funding per student. However, property values within larger districts and those that serve a higher non-white student population will have lower property taxes but also lower home value.

San Diego county has 42 school districts, each varying widely in the number of students served. The largest San Diego school district has nearly 100,000 students while the smallest district, Spencer Valley has only 32 students. Funding for each of these schools is based upon the properties that surround them as well local businesses. There is a clear discrepancy between the area of the district and the amount of funding acquired through local taxes. According to Voice of San Diego, 11 of the 42 districts in San Diego bring in, on average, $23,192 per student. However, funding from local taxes for the other 31 districts is nearly half as much averaging a little more than $13,000 per student.

The drastic difference in funding between school districts in San Diego, California makes purchasing a home in a high-rated district a priority for many home buyers. However, that should not be the only consideration when purchasing a home.  While funding may be lower in some districts due to racial disparities, children that attend integrated schools have enhanced critical thinking, problem-solving, and creativity as well as reduced racial intolerance and bias. While funding for schools is remains disadvantaged by a perpetuated cycle of low home values, low property taxes, and unequal economic access, there will be a continued divide based on socio-economic status and race in America.