Let’s say that you have a million-dollar idea. It’s something that you’ve been thinking for quite a while, and it’s just too good. What do you do with it? In one scenario, you might want to go to another business that has the means to produce it and turn it into a reality.

If they have the mass production machines, they can also advertise and sell them. But when you go to tell them the idea, you can also give out way too much information, and they can steal it from you. That way, you won’t be protected by law that you’ve given them the intellectual property rights of your idea. Click on this link for more info.

You will just give them the idea, and you won’t get any money in return. The second scenario is protecting the idea first and then going and pitching it. There are two ways in which you can do this. The first one is to use a non-disclosure agreement, which doesn’t take into consideration whether the idea is patentable or not.

The second way is to file a patent application. On the other hand, if you have the means to make a product on your own, you don’t need a patent beforehand. You can just make it and sell it, but that gives competing brands a chance to make more products and sell them for a lower price. Now, we’re going to go deeper when it comes to filing provisional patent applications (PPA). 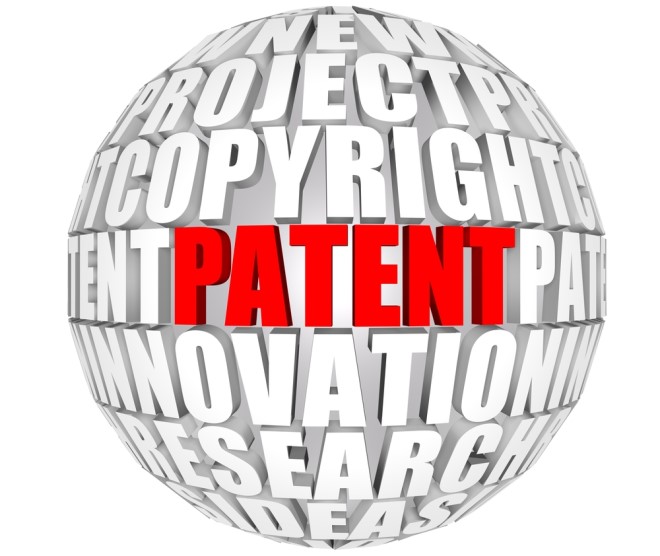 Before 2013, the world was a better place. That’s when the United States introduced a first to file system. That’s not a good thing for inventors. Let’s say that you’ve had an idea for quite some time, and then you laid the foundations and drew up schematics on your computer.

You might be even into the building phase of a product to see what works and what doesn’t. But, during that time, you didn’t apply for a patent. If somebody else goes and patents it, you could just show all of your previous work, and all of the rights will be transferred to you.

Well, under the new laws, that’s not possible. A first to file system gives the inventing rights to the first person who applies. However, there is still a way to get things your way. As soon as you think of something, you can file an application and put a pending attachment to it.

This means that when you go to pitch your idea to a company, and they try and steal it, you can just hit them with a lawsuit when you finish the designs. Additionally, there is a lot of work involved when you do it the traditional way. If you opt-out for a PPA, then things get much easier. This is a way in which Congress tries to help you out.

When you file it, this gives you an entire year to finish a pending patent, and you don’t need to have the plan all laid out. Plus, if you go to Tatonetti IP, it costs way less. You just need to write how the invention is supposed to be used, and you need to put in a few drawings.

No advanced English is needed. You could write it just as if you were explaining it to a friend. The document should be around ten pages long, and then you have an entire year to finish what you were thinking of. The first reason why this approach is better is that it’s much cheaper.

The costs range anywhere from 60 to 250 dollars, depending on the idea. Compare this to a regular application, which can cost thousands when you include the expensive lawyers to skim through all the mistakes. The second reason is that it’s much easier. There are no complications because you just need to take a pen and draw the idea and then explain it in plain English.

What about non-disclosure agreements?

These are most often called NDAs. This is a mechanism that works if your idea can’t be patented. It’s perfect for people who have a lot of ideas that they want to discuss without choosing to go all the way. With an NDA, you’re practically putting a safeguard against people talking about an idea that you might have, and that also includes inventions.

The other party that signs the agreement agrees to keep the confidential info for themselves, and they can’t do anything without your written permission. This contract needs to have a few elements, and if you miss some of them, the other party could look for a legal loophole. 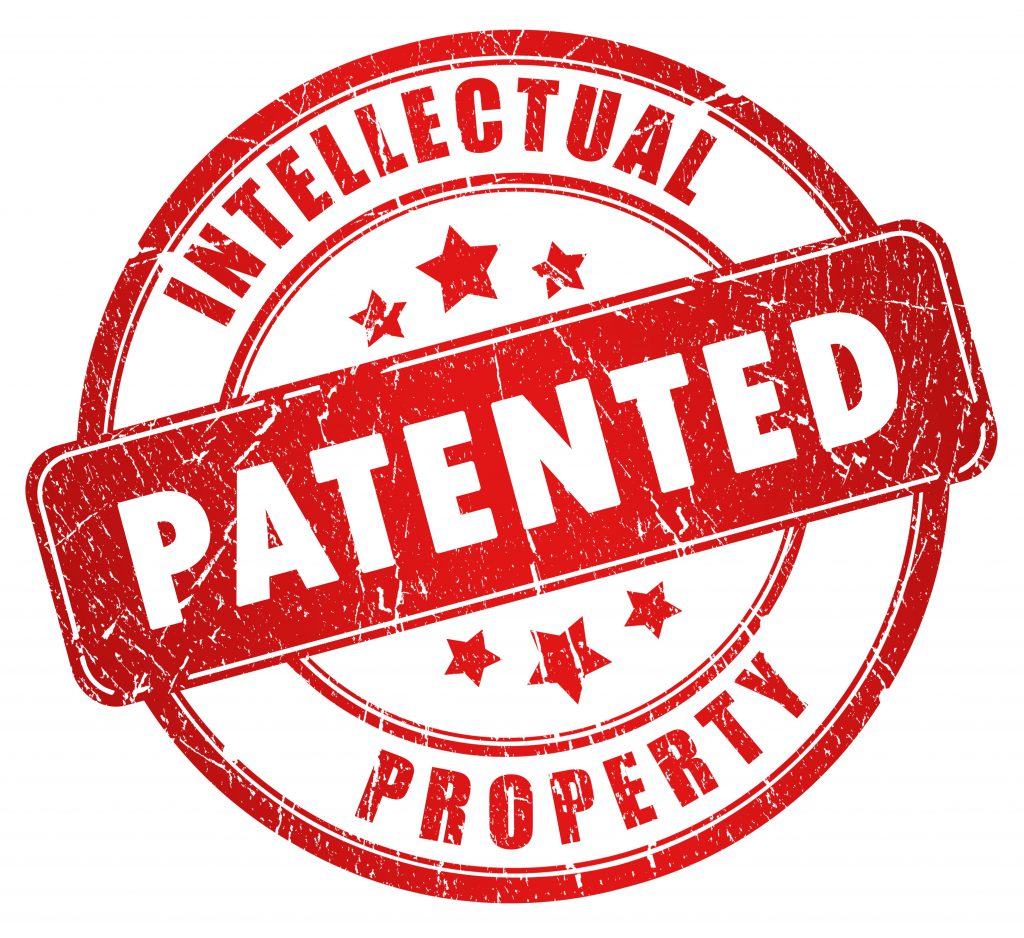 First of all, you must be specific when it comes to who it applies. This includes specific information about whether it’s between you and a company or you with another individual. All the details that can’t be discussed after the talk need to be explicitly stated and disclose only the information that you’ve written down.

Don’t go all out and tell the other side all of your plans for growth, small tweaks, changes, and other ideas that you might have. Stick to what’s already written down. Finally, you have to specify how long the NDA will be valid. Follow this link for more info.

If you are a master at a specific niche and you know a lot of trade secrets, then the best option is to go for an indefinite time period. All of the info that should come out to the public then needs to go through you when you decide to disclose it publicly. It doesn’t make sense for any of the sides to break these kinds of contracts because it’s costly to go through dozens of lawsuits, and it also takes a ton of time to finish.

Patent applications are great if you have the time and the money for them. If you don’t, then an NDA is also a viable option. They’re much faster, and they cost much less. However, they’re much tougher to prove in court. Depending on the case, pick one that makes more sense to you.