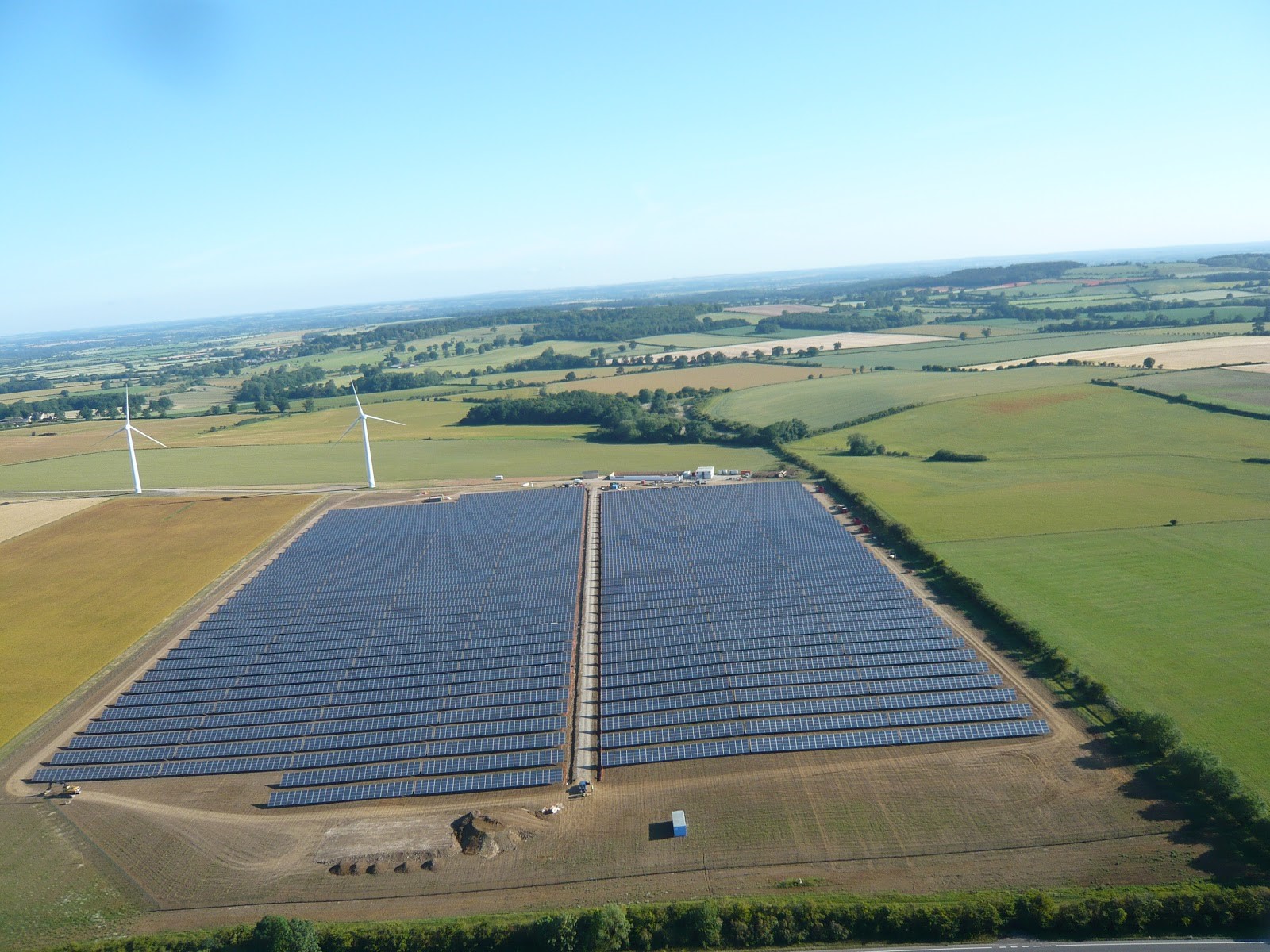 The writing is on the wall. At some stage in the future diesel and petrol vehicles will no longer exist. Gas will disappear. Coal-powered stations will become a part of history. Simple machinery that once relied on diesel will run on solar power. It may seem like a long way off however we are moving toward the inevitable. Clean energy is the only way forward and solar is currently the most viable option in sunny Australia who have a passion for technology at home.

New sources of energy are already on the rise. Fuel cells, batteries, and hydrogen are the new fuel for vehicles while the wind and sun generate energy for the grid. It’s predicted hydrogen-fueled heaters and electric heat pumps will take the place of gas heaters. Hydrogen refueling and recharging stations may replace the good old petrol or gas stations. 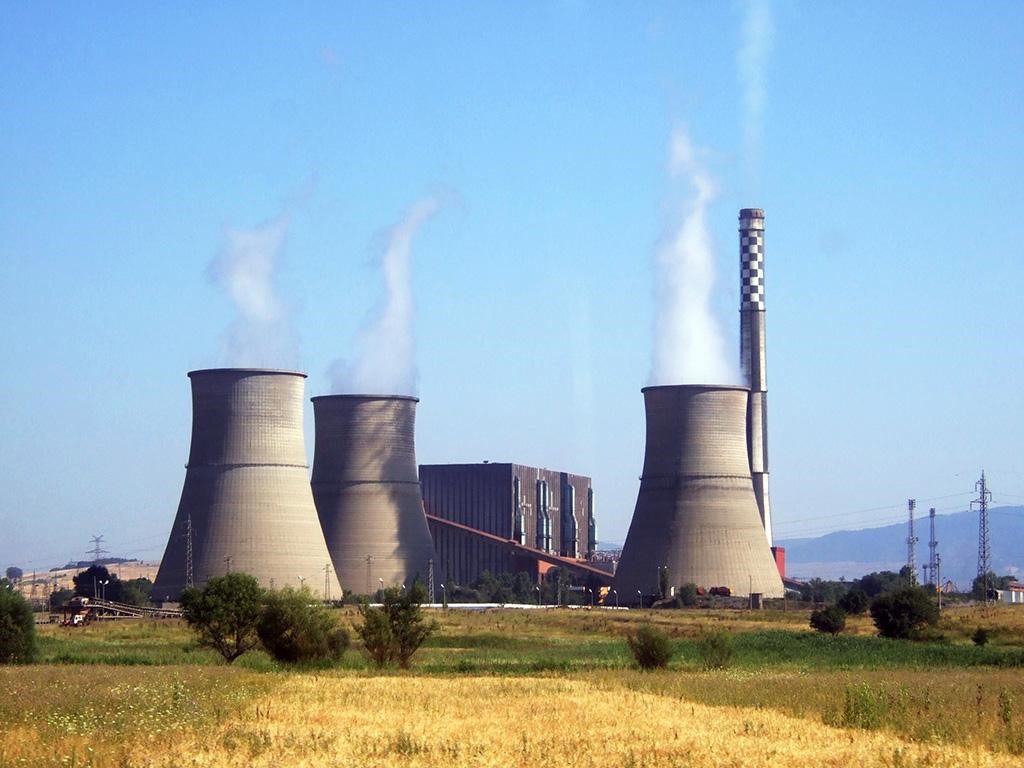 This is how energy market analyst Tony Wood envisions Australia’s energy future. Mr. Wood believes that Australia is falling behind in the green energy transition happening on a global level, as well as in the race for carbon neutrality by 2050.

Mr. Wood, who is Director of the Energy Program at the Grattan Institute, says that the country’s energy market is falling apart as a result of poor collaboration between energy agencies and the government. He has developed strategies to transform the market and achieve the target for zero carbon emission. His solution is radical changes in energy generation, governance, infrastructure, and regulation of the energy market. Mr. Wood proposes that the country shifts its energy production from big coal, gas, and oil plants to wind and solar farms.

These renewable sources of energy would be accompanied with other initiatives like large-scale batteries, hydrogen-fueled generation, and pumped hydro. The right manufacturing suppliers is an important factor in green energy since the production of technology is often the culprit to carbon emissions. Hydrogen and low-carbon energy are to replace fossil fuels. 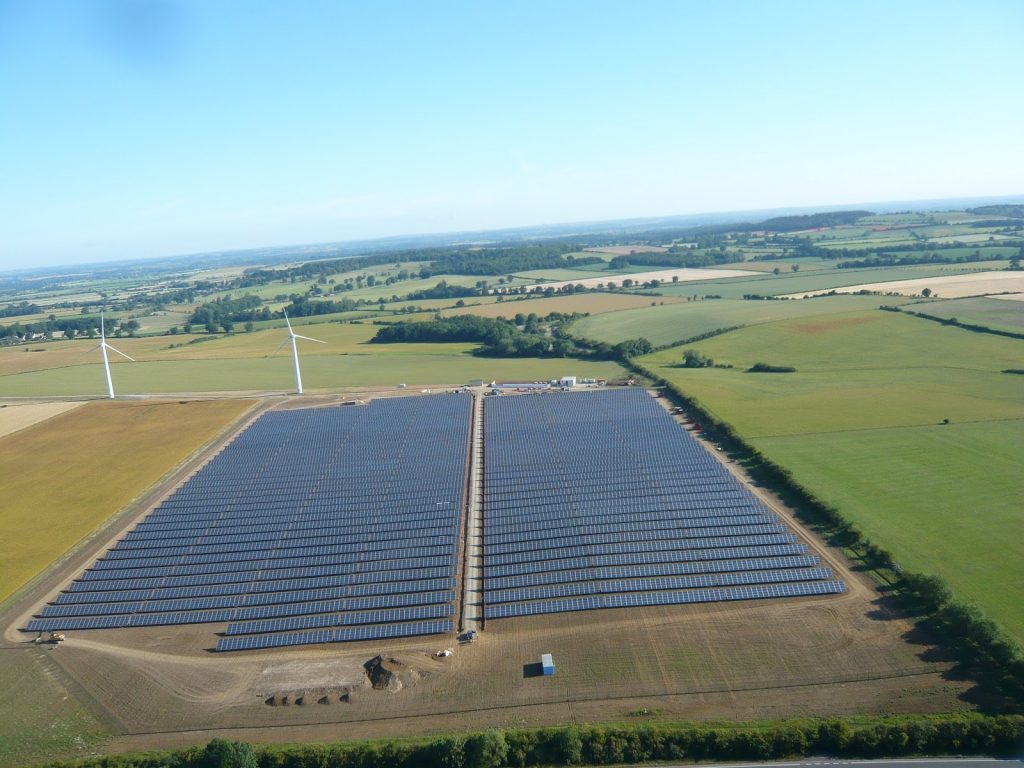 An example of low-carbon power is concentrated solar power which can generate HIE (high-intensity energy). While low-carbon terminals are being built, natural gas would be phased out. Mr. Wood also suggests that nuclear and geothermal energy generation is an option for further development.

According to Mr. Wood, large companies like Rolls Royce are already investing in small nuclear plants and plants with thorium reactors, which means that they see some potential in this field. This is something that Australia may need to take into consideration. Mr. Wood made his proposal public after John Quiggin, professor of economics at the University of Queensland, called for removing the prohibition of nuclear power and imposing charges on traditional power sources (i.e. those burning fossil fuels for heat, electricity, and transportation) for their greenhouse gas emissions.

Mr. Wood said that the country’s energy policies have been created impromptu and that energy was still too expensive for end consumers. Consumers have been promised lower energy prices for over 10 years but this hasn’t happened yet. On the contrary, the prices for gas and electricity have increased significantly. This affects the most vulnerable businesses and families. The discrepancy between what’s promised and what’s happening in reality damages consumer’s trust in energy providers and the government.

However, Andrew Dillon, the CEO at Energy Networks Australia, says that the energy networks in the country are subject to strict regulation and network prices have been consistently decreasing throughout Australia for the past 5 years.