Females are still very disproportionately represented at C-suites of large corporations, but entrepreneurship among women has been steadily increasing and serving as a wonderful work-around while the corporations catch up and realize that women leaders are not only “just as capable,” but often have better skill sets to run companies than their male counterparts.

In American Express’ 2019 State of Women-Owned Business Report, 21% of business were women-owned, and of total U.S. revenue, 21% was accrued by women-owned businesses. No one can argue that those numbers don’t equate to women being, at least “as good” at entrepreneurship, but given the glass ceilings that still exist, it would be fair to argue that those numbers equate to women being better at the craft. 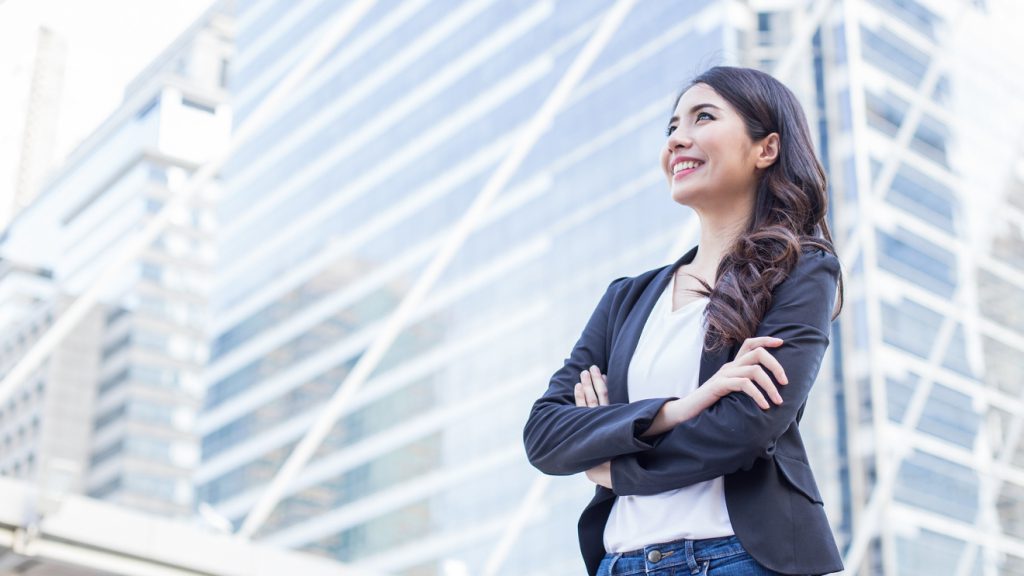 Here are 5 books for female entrepreneurs, both current and aspiring, to check out.

1. Girl on Fire by Cara Leyba

Leyba became a best-selling author with her book Girl Code, and Girl on Fire is an empowering how-to book about throwing caution and “tradition” to the wind on your quest to create a dynamite business. With motivation for the how, and even ways to achieve it, this book focuses on breaking out of the shell that is asking for permission, and how blazing your own trail confidently, will help you knock down walls and achieve success in your business.

2. My Story by Jo Malone

Not only is Jo Malone a very wealthy self-made woman, but she is also a breast cancer survivor and all-around butt-kicker. Having started her own perfume and candle company, Jo Malone London, from the ground up, her story dives deep into the ins and outs of running her business, and ultimately selling it to Estee Lauder for “undisclosed millions,” and starting a second business, Jo Loves, and making it just as successful.

3. The Excellent Doctor Blackwell: The Life of the First Female Physician by Julia Boyd

Though not an entrepreneur by the dictionary definition, Elizabeth Blackwell was certainly still a trailblazer and has paved the way for female health leaders in a male-dominated field.

According to https://essayservice.com/, many entrepreneurs are blazing their own trails in male-dominated fields, and this story of the “Excellent Miss Blackwell” and her determination takes readers through the life of an immigrant woman in the 1840s and 1850s who, not only became the first female to receive her PhD, but also simply a doctor who didn’t flinch at discussing issues like sexually transmitted diseases that were considered too taboo to talk about at the time, even for men.

4. In the Company of Women by Grace Bonney

This book is neither biographical nor autobiographical, but instead contains brief descriptions of 100 influential women who led with courage and became leaders of their fields. Some of the women were artists, some overcame things in the corporate world, and many were entrepreneurs, but every single one of these women has a motivating story of success to put a smile on your face and add some fuel to your fire.

5. The Boys Club by Erica Katz

The only fictitious novel on this list, The Boys Club is a story about high achiever, Alex Vogel, as she takes her Harvard Law degree to Manhattan law firm Klasko & Fitch where she realizes the ups and downs of being a powerful woman in a big city. With a lot of content about sex, money, and power, it’s an entertaining and motivating fictitious account of a woman winning big in a man’s world. And yes, there’s a love story, too.

For more empowering books, take a look at the She Reads Blog Network, a group of female book reviewers with new content every week.

1 thought on “5 Books Female Entrepreneurs Must Read in 2021”