When an at-home appliance starts making a strange noise or fails to operate properly, some homeowners like to investigate the problems themselves. While there is some level of troubleshooting that handy homeowners can complete without assistance, attempting to repair an appliance independently is often a dangerous decision.

People can physically injure themselves when trying to fix their own appliances. Repairing a refrigerator, air conditioner, or other appliance can involve a decent amount of bending, squatting, or twisting in certain ways to reach the unit’s components. AC problems, for example, could mean that homeowners have to remove heavy units from windows or walls. The unit could fall on them or even on smaller children or pets. Some people will claim that they are strong, agile, and flexible enough to manage weighty equipment and appliances. Still, though, they might not know how to properly lift the appliance to avoid physical pain. 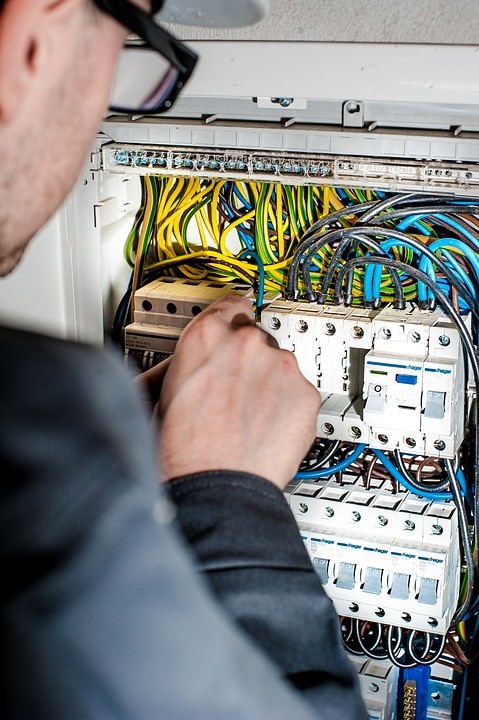 A falling heavy appliance can cause serious injury or death. Working with appliances can have other fatal consequences too. For example, trying to repair an appliance independently could lead to electrocution. Homeowners might think that they have shut off the power to the outlet or to the appliance, but people do sometimes make mistakes. An appliance repair person knows the necessary steps to take to avoid electrocution and when calling an electrician to complete the work is necessary. In trying to complete appliance repairs independently, homeowners might accidentally leave exposed outlets or wires that could pose a risk to children or pets as well.

Damage to the Appliances

Even when the project doesn’t pose a threat to the physical safety of the homeowners, the appliances themselves could still be damaged. When people don’t know how to repair appliances properly, they could cause problems that render the appliance useless. Instead of calling a professional technician to complete a repair that might have been simple for them to do, some homeowners take the risk, thereby creating problems with the appliances that elicit expensive repairs or total replacement. In other cases, homeowners might think that they have fixed the problem, but they actually caused another issue with the appliance. This issue could then potentially turn the appliance into a fire hazard, or the appliance might malfunction when someone is using it, leading to injury or death. 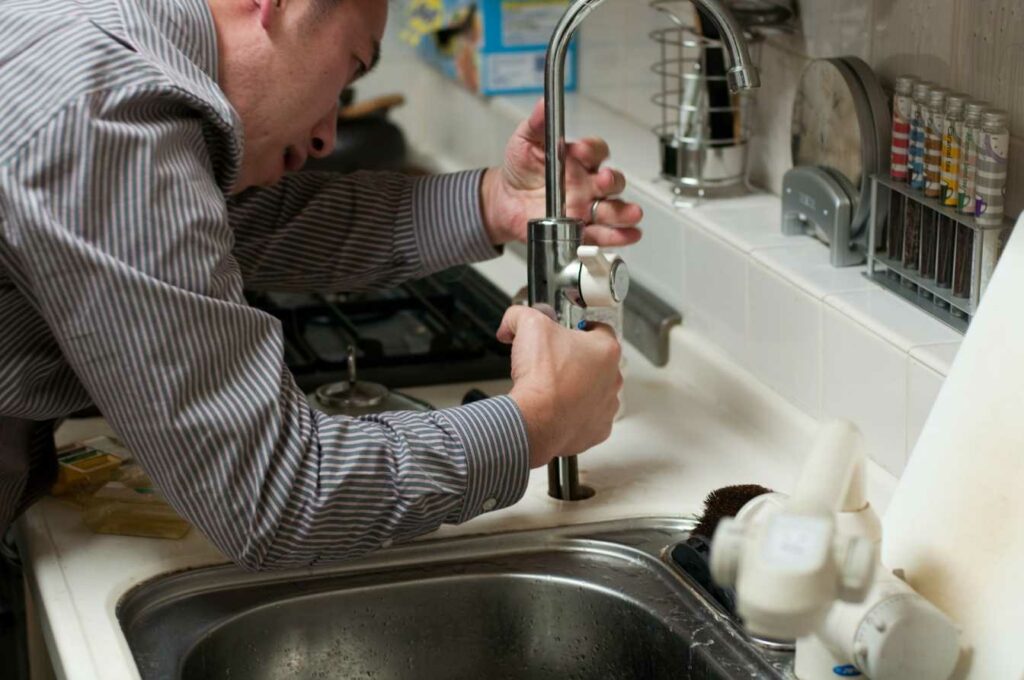 People often try to fix appliances by themselves because they don’t want to spend the money for professional repairs. This train of thought can actually be financially damaging. If homeowners attempt to repair the appliances independently, they may very well end up causing a problem that is more expensive to fix than the initial issue would have been. In addition to spending the money on materials to fix the first problem, the homeowners then have to pay the technician to repair the bigger issue that they created. In cases where homeowners totally damage the appliances with their DIY efforts, they will then likely have to spend the money to buy an entirely new appliance.

For a variety of reasons, attempting to fix appliances by one’s self is a bad idea. There are certified technicians and experts in appliance repair for a reason. People who try to repair appliances themselves without professional assistance can create an array of dangerous situations, including serious accidents and death.