There are several faults or potential issues that can make a Traeger grill malfunction. For instance, if the grill turns on but does not maintain the appropriate temperature, the fault could be from the control panel or the temperature sensor.

Also, if the grill does not heat up or fails to light, you may want to look at the control panel again. There are 3 possible causes: the induction fan, hot rod igniter, or auger motor has failed. Now, assuming the sound of the induction fan is loud when pellets are in the fire pot, this means that the hot rod igniter is the issue.

In this post, we will show you the right way to replace a Traeger igniter. We will also discuss how to troubleshoot some Traeger grill problems. 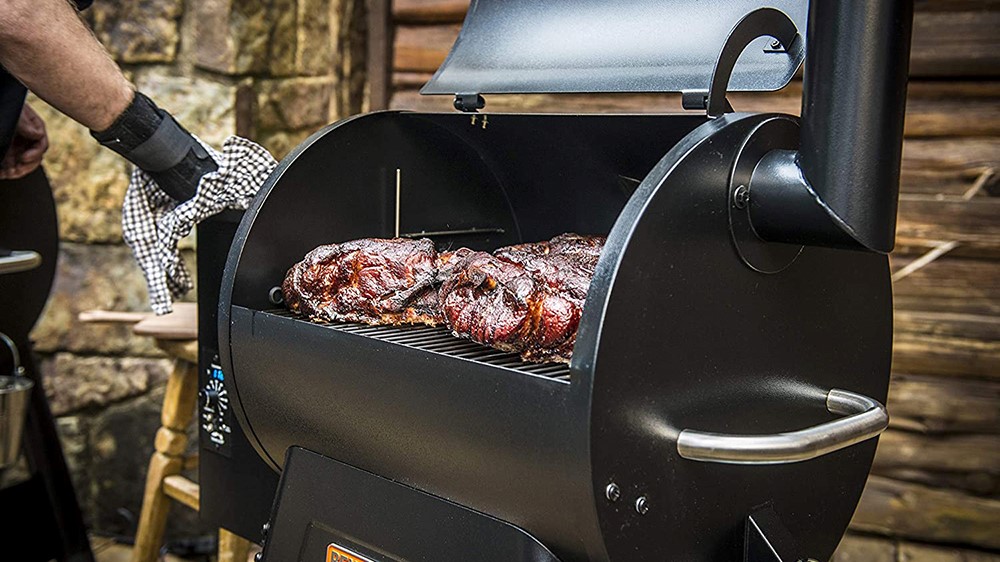 How to Replace Hot Rod Igniter?

As described in our introduction, before replacing the hot rod, ensure that other components are functioning correctly. This means when the equipment is turned on, the induction fan works alongside the pellets in the grill. Therefore, there is air and fuel to make a fire.

But you still need to be sure that the wood pellets are intact. If they’ve absorbed moisture, making a fire with them will be difficult even if the igniter is functioning.

Furthermore, if the control panel refuses to turn on, it could be faulty. But confirm whether the fuse has blown. This will help to know if you will change the fuse or the control panel. You may want to check this link to know how to inspect a blown fuse.

Now, let’s move on to the igniter, which is what this post is about. So, here are the steps to replacing a faulty igniter:

It is important to note that when carrying out these steps on a used grill, it may not be simple. The temperature of combustion around the igniter is almost one thousand degrees. Over time, the temperature will denature the hot rod, making the igniter to become weak and break off eventually.

Here are some common grill problems and how to solve them:

The temperature in your grill may vary by 15 to 20 degrees Fahrenheit below or above the target you set. This is due to the frequent cycling “off” and “on” of the rod and auger, which means it is absolutely normal. When the interior cools down, more pellets will ignite. Then when it becomes too warm, they will stop igniting for a while.

While a variance of 15 to 20 degrees Fahrenheit is normal, a dramatic swing outside that may indicate a problem. However, you need to consider the temperature of your environment. If it is too cold or too hot, the grill will work harder to make up for it. So, you need to protect it from the effects of the weather.

Additionally, you can check the pellets to be sure that they are not producing too much ash. Ash does not only mess up the ventilation holes, but it also floats around, leading to incorrect readings. To avoid this, always use high-quality pellets. 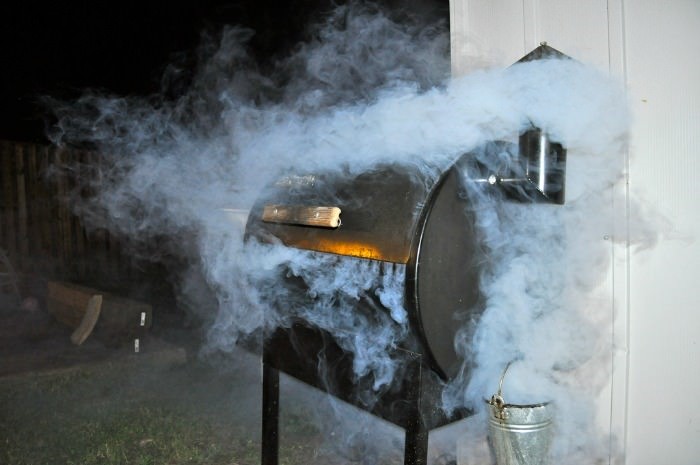 Another place to check is the firepot. It is designed with some holes for optimum airflow. So, if you find new holes appearing, that would be the result of corrosion. The grill will get excess air and very high temperatures. If corrosion has set in, you may also want to check the heat diffuser and drip pan for damage.

2. The Pellets Are Not Passing

The Traeger grill has an automatic auger, so you do not need to add pellets constantly. But when you observe that the pellets are not passing through the hopper into the firepot, they could be jammed.

To fix it, you will disassemble the auger and hopper compartments. Then clear the jammed pellets, and that would be all. However, if the problem is with the motor, you can either replace or repair it.

3. Fire Goes Off While Cooking

When this happens, the first place to check is the firepot. You want to be sure that nothing is obstructing the air holes. Fire requires air to burn and if you are using low-grade pellets, you will have more ash that will block the air flow.

Additionally, if the probe is faulty, the controller will get incorrect information. It may not even get any at all. Hence, it won’t pass enough pellets to keep the grill on. In that case, an error message like LEr will display on the control panel. You would have to wait for the temperature to go below 125 degrees Fahrenheit.

In this article, we discussed things to look out for if your igniter stops working. We also shared steps to replace it and some Traeger grill problems as well as how to solve them. We hope the information shared here has been useful.