Various types of material present around are elements and compounds. Metals and Non-metals are the results if elements are further divided. The properties between a metal and a non-metal help in distinguishing between the two. 92 elements in total are found naturally, and 70 are metals, and 22 are non-metals. The arrangement of elements in a Periodic Table helps in understanding them further.

You can read more about metals in the metals and nonmetals pdf at Vedantu.

Alkali metals, transition metals, lanthanides, actinides and alkaline earth metals are the category of metals. They are shiny in nature and a good conductor of heat. Among the metals, alkali metals are highly reactive at standard temperature and pressure and readily lose their outermost electrons to form cations.

Some non-metals are solids and gaseous at room temperature. The following are the non-metals – sulphur, carbon, all halogens, phosphorus, hydrogen, oxygen, selenium, nitrogen and noble gases. 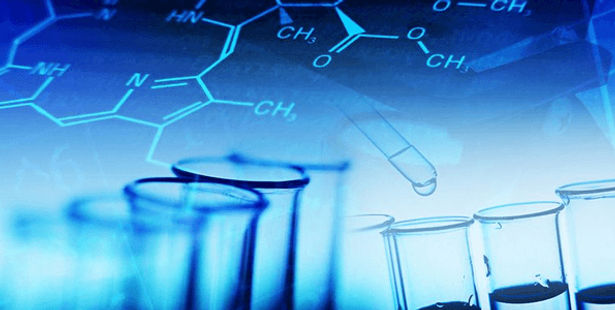 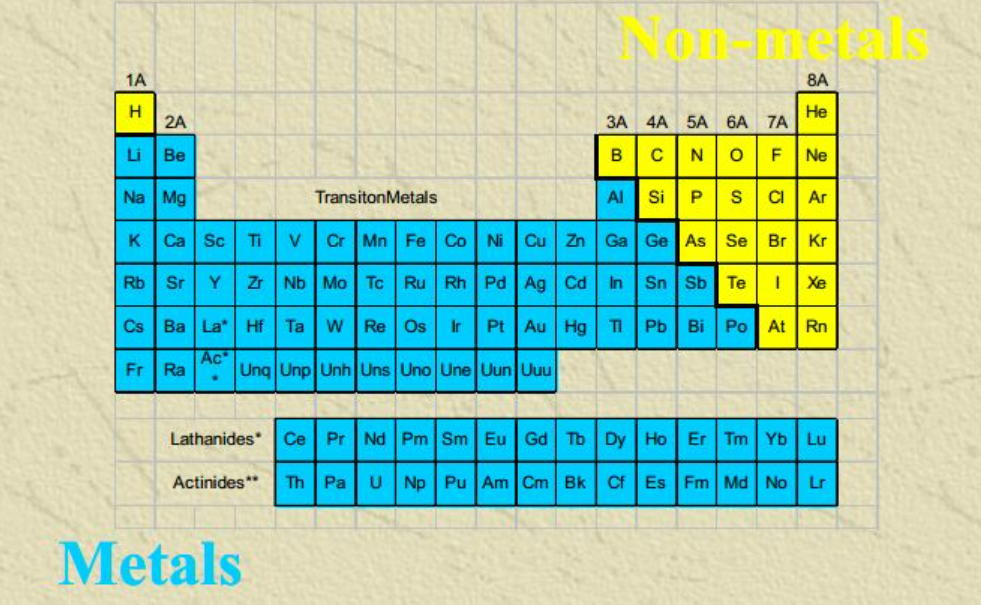 Metals are enlisted as under to identify them correctly.

Non-metals are enlisted below to know and identify them.

A few elements have both the characteristics of a metal and a non-metal known as Metalloids. A proper study is required to be familiar with the features and properties of metals and non-metals. Metals are used in making machines, automobiles, aeroplanes, trains, industrial gadgets etc. As Oxygen is a non-metal, it is pivotal and necessary for living beings and found in abundance.