Dying Light has been one of the most popular survival/horror games that history still remembers. It was released all the way back in 2015 and quickly climbed up due to its unique features such as parkour-movement, flashy weapons, stunning graphics and much more, combined with everyone’s favorite, zombie killing!

The game became a hit and just like any other smart game developer would do, Techland decided to get started with a sequel and new title to carry the legacy that Dying Light 1 started and few years later with everything planned out, the development was underway and the fans were totally pumped with excitement as to when the game would be released.

Fast forward to 2021, the game still hasn’t been released after the supposed release time in 2020. But luckily, we know for fact that the game would be released later this year and so the players who haven’t played DL1 are wondering, if they should play DL1, before moving on to DL2. If you’re looking to getting into it, we recommend you grabbing a Dying Light cd key to get your journey started. Here is a list of why and why not: 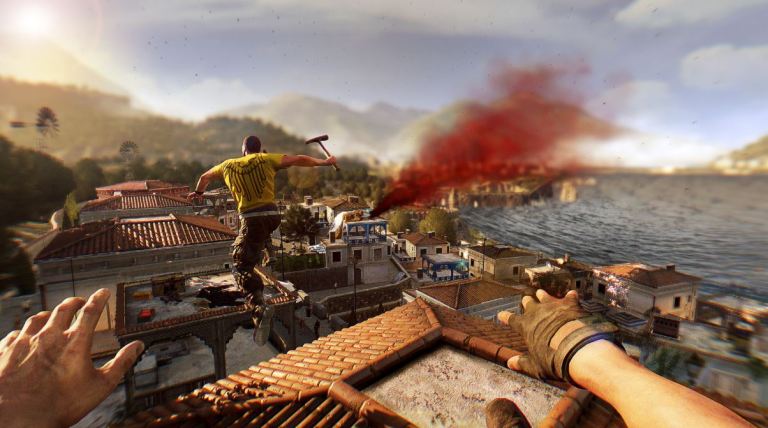 One of the reasons why you shouldn’t have to play DL1 before DL2 is the fact that both of these are titles pretty much independent of each other, the story-line is completely different, the character is different from the first one, the place where the game takes place is different, the task that player needs to perform is different.

Dying Light 1 followed the story Kyle, who was tasked to collect information while Harran (the city where we are dropped) was apparently having zombie-pandemic at hand. Dying Light 2 however, as far as we know, features Aiden, who unlike Kyle is dropped somewhere in the EU city, which is going through an outbreak and Kyle is tasked with finding the cure to the outbreak, pretty convenient, right?

Now it might not seem too different as Dying Light 2 is still a mystery and might come with a lot of surprises. But unlike it’s predecessor, DL2 actually has put a lot of weight on the player’s choices as they might actually change or affect the outcome of the game, which I think would be totally awesome. 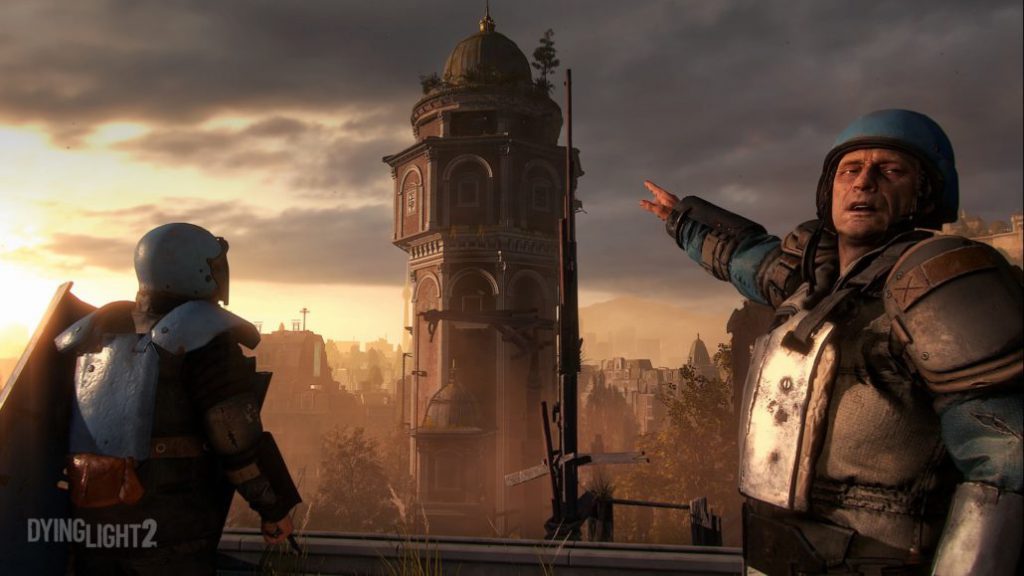 So, for anyone who is still wondering if they “need” to play DL1 to get the whole story-line straight and have better understanding of the next title, you don’t! I mean, you can if you wanted to, but for those, who don’t want to play DL1, you can jump straight to the next title without any problems. But till it comes out you can check out more horror games like Dead by Daylight or if you are looking for a hardcore survival title, Rust is the one to go for!

Well, Dying Light 2 is still not out and if you are planning to dive in to it, why not give DL1 a try too. But that’s not all of course, DL1 offers great run and gun mechanics, that you’d totally love and also the gameplay isn’t a stretch either, but it’ll help you see how far DL2, has come from the first release and also there’d some familiarity between the two, which gives you a nice head start in the game.