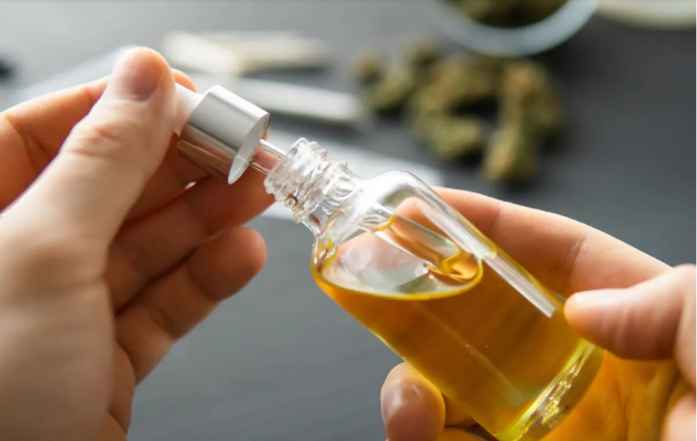 Spreading like wildfire in markets and industries across the globe, CBD is a product that has innumerable benefits and uses for a myriad of different ailments and stresses ranging from stress relief to homeopathic medicine. The result is a multimillion-dollar industry that continues to grow at a rapid pace offering these products in a multitude […] 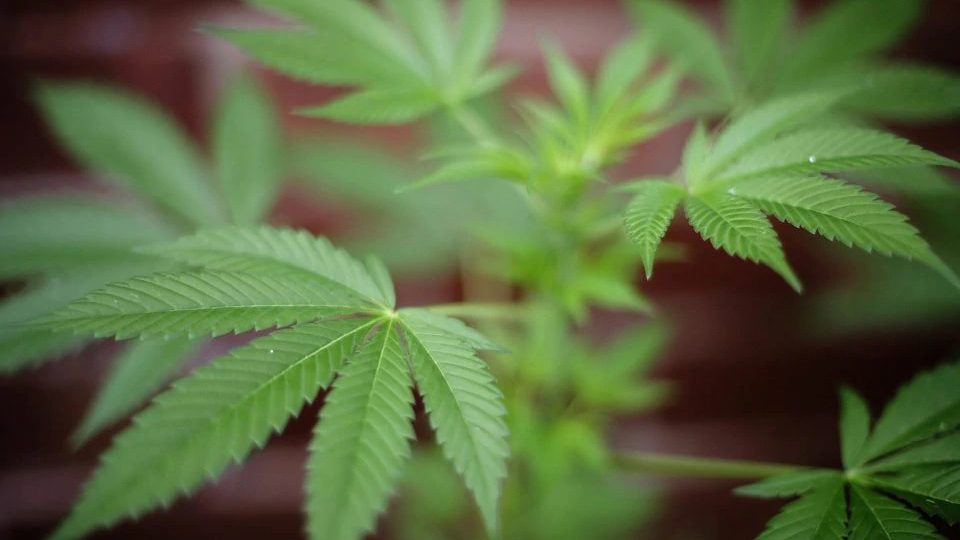 The Department of Veteran Affairs may be on the brink of authorizing veterans to medicate with marijuana, to treat conditions like post-traumatic stress disorder (PTSD). The U.S Senate Appropriations Committee recently brought in an amendment for military veterans, which would permit the Department of Veteran Affairs to grant medical cannabis recommendations. When the vote went […] 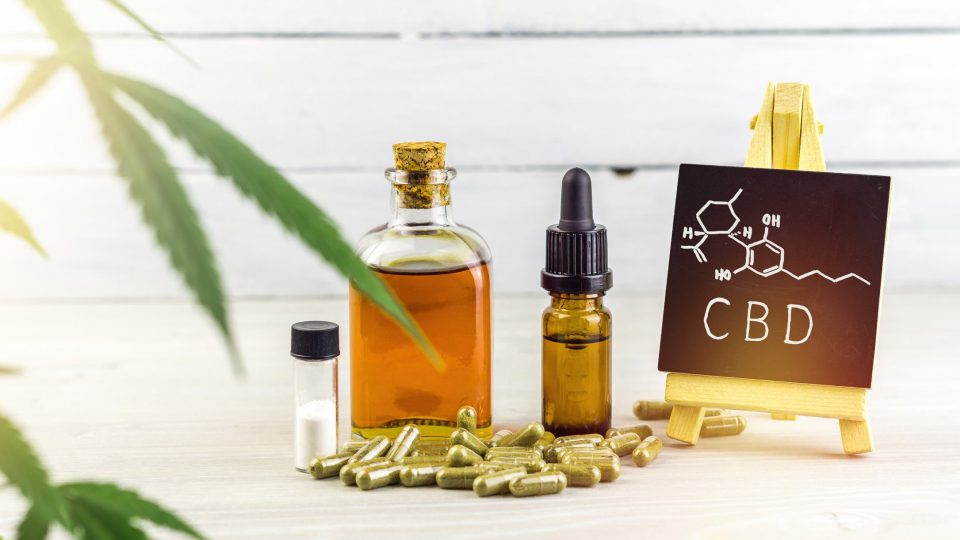 Our daily life puts us in front of various situations, physically and mentally. It is quite hard to think that someone is born and grown up without ever feeling pain. And different kinds of pain are not easy to manage or prevent. While we are through pain all we want is some kind of treatment […] 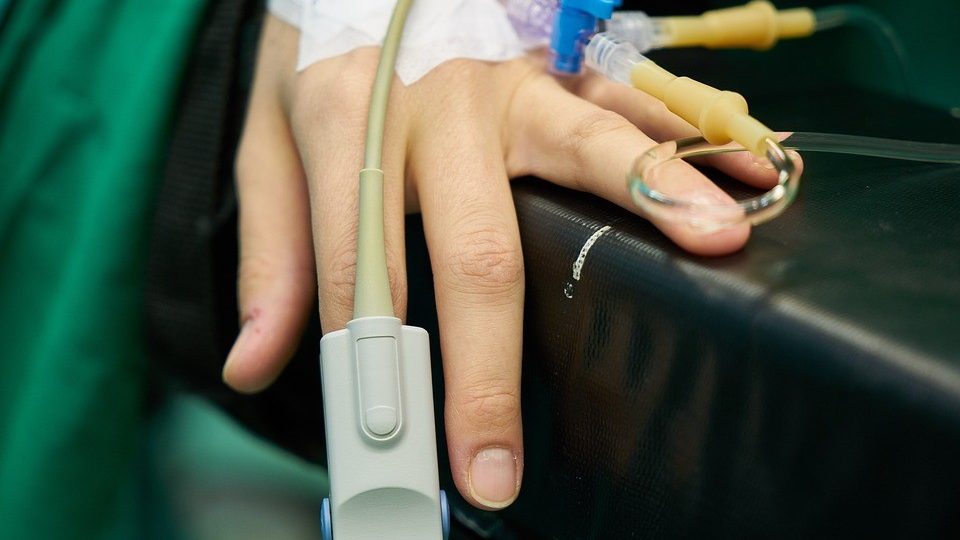 Workplace drug testing has been a standard practice since the 1980s when it became mandatory for federal employees. Today, about 57 percent of employers conduct drug tests on all their job applicants, according to a poll by the Society for Human Resource Management. Despite its widespread use, drug testing remains controversial. Some question its efficacy […]