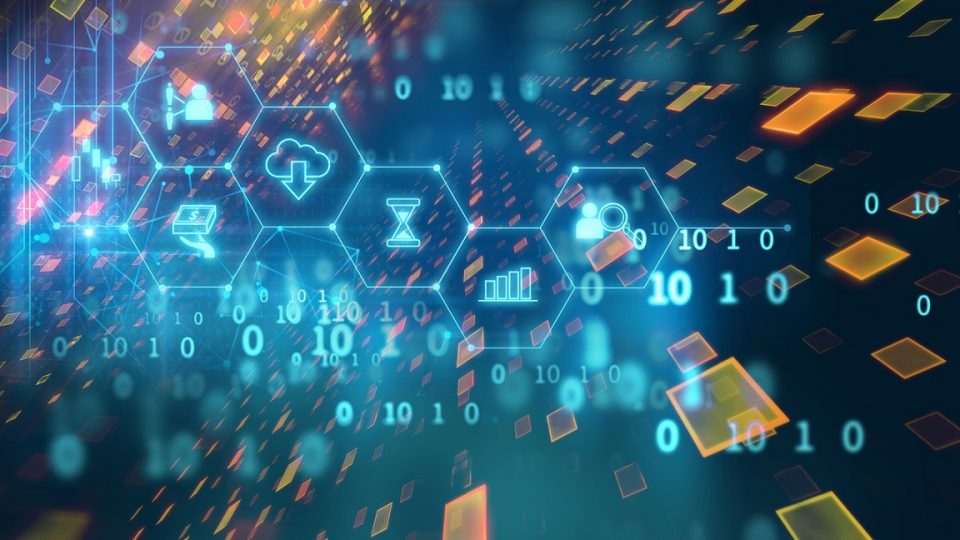 In the latter part of the 20th century, it was President John F. Kennedy who accepted the challenge of developing a national strategy with a primary emphasis on scientific research and technological development. The path that the United States of America chose back then catapulted the country into the modern space era. Man is no […]