In the latter part of the 20th century, it was President John F. Kennedy who accepted the challenge of developing a national strategy with a primary emphasis on scientific research and technological development. The path that the United States of America chose back then catapulted the country into the modern space era. Man is no longer limited to existing only on this one planet. We set our sights on the moon and accomplished the unthinkable. We put a man on the moon, we created the International Space Station, we launched the Hubble Telescope, which opened up the universe for all of mankind, and we set the Voyager on a never-ending journey to “boldly go where no man has gone before.”

All of this came about as a result of a sitting President having the fortitude and taking the leadership necessary to build the basis for the United States to embark on a determined plan of action that would open up so many doors of opportunity for millions of Americans. For whatever reason and throughout the last half century, the United States has been unable to recapture the buoyant spirit that pervaded the country when President John F. Kennedy steered it on a new path. 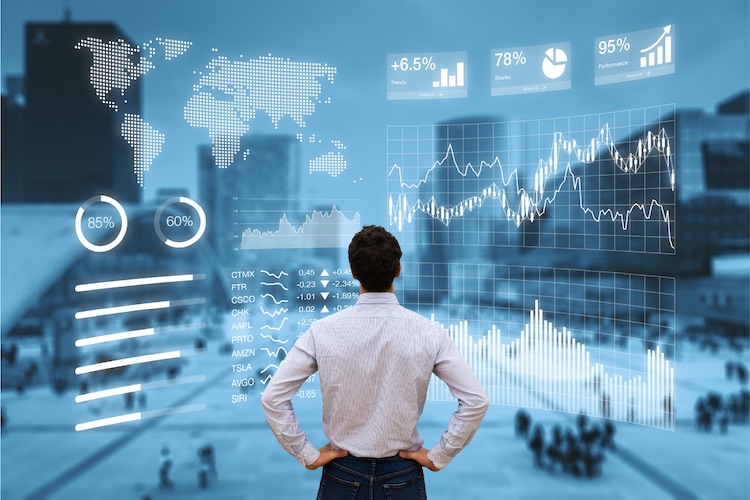 There are, without a doubt, numerous examples of technological, scientific, and medical achievements that stand out among the others. One of the most significant contributors to this is the advent of the Internet, which has made previously unimaginable opportunities available. Transplanting hearts has become so common that it is practically considered regular. Since the early 1960s, the world has seen the birth of a great number of new wonders. However, the United States hasn’t seen the kind of leadership that would enable it to identify and implement a national plan of direction that would put it on the path toward a brighter future since we put a man on the moon. This is something that needs to change.

The United States of America is required to acknowledge the five fronts that are defined in Article Six of the National Economic Reform Act and then take decisive action on each of them. The magnitude of the effects that global warming will have on people and economies in different parts of the world is one of the most pressing concerns. This initial instruction is perhaps one of the most contentious and unclear issues that are being discussed in modern times. We have no choice but to acknowledge the facts in their current form.

To begin with, for an excessively extended period of time, humankind has been dependent on the fuel that drove the first and second industrial revolutions. Because of advancements in technology, the United States is now able to eliminate the use of any and all forms of fossil fuel while simultaneously facilitating the introduction of alternative forms of green energy that are available at cheaper costs to meet the country’s growing need for power. The citizenry in the United States can be kept as a hostage by the great fossil fuel firms for no reason other than greed, and there is no justification for this. Using more cost-effective forms of alternative energy, attaining energy independence is now within reach.

The early stages of the Third Industrial Revolution are currently being traversed, and it is going to be under the leadership of Science and Technology in National Economic Reform that the energy of the future will emerge. It is imperative that we don’t forget that back in the day of the very first Industrial Revolution, the fuel that ushered in a brand new way of life was completely dependent on fossil fuels. What followed was a frenzy of drilling and mining, both of which did nothing except contribute to the environmental catastrophe that is still unfolding today.

However, in the United States, our government officials are, for the most part, in a state of continued denial that our industrial infrastructure, which, by the way, was built using fossil fuel and continues to use fossil fuel, is the cause of all of the environmental impacts that global warming is having all around the world.

Today, every aspect of human society is at a decisive crossroads. We have created a greater number of advanced technologies in a shorter length of time than any previous time period in the history of the world. The unfortunate reality of the situation is that there are vast numbers of people, not only in the United States but also all around the world, who are deprived of the benefits that may be brought about by these technologies.

The living situations of an increasing number of individuals in our country and throughout the world are becoming increasingly precarious. Over one billion people are currently on the verge of death from starvation. Pandemics throughout the world are a very serious possibility at this point. We already have, and are continuing to develop, more effective technology to eliminate hunger and the risk of a pandemic in the present day. However, the execution of the National Economic Reform’s Science and Technology Directive is a prerequisite for the determination to put the technologies we already possess to good use and to create even more technologies with the goal of improving the lives of all people.

According to the scientific community, if man keeps burning fossil fuels, there will be catastrophic changes in the earth’s delicate condition and these changes will have biblical dimensions. The polluting of our seas by humans, with their inherently destructive nature, is causing widespread extinctions of marine species across the planet. If the United States of America is ever going to pull itself out of the ashes of our current economic crisis, it is imperative that the country make a decisive shift in its course of action as well as continue misguided ideologies and attitudes that have predominated for an excessively long time.

Within the Science and Technology Directive, there is a phoenix-like ascent to the position of alternative energy leader on the global stage. It brings to mind the beginning of the television show “The Six Million Dollar Man,” which stated, “We have the technology to make him better, quicker, and stronger.” People, you won’t believe this, but we genuinely do.

Examining the point in time when the second industrial revolution was at its most advanced enables one to acquire an understanding of the events that have transpired over the past one hundred years that have led to a catastrophe on a global scale. 1980 was the year when scientists first started to get truly concerned about the consequences that all of the carbon that was being released into the atmosphere by industrial complexes and the methods that we used to get it.

It would appear that an economic revolution is accompanied by a shift in industry that makes use of modern technology at virtually every point in time throughout history. These newly developed forms of energy make it feasible to engage in economically autonomous activities to a greater extent. This, in turn, gives birth to the provision of additional routes through which to broaden the scope of economic activities. Along with all of this improved technology comes an improvement in communication, sometimes referred to as a revolution. These so-called revolutions become the foundations on which man’s capacity to organise, govern, and control the newer, more stable set of spatial dynamics is built. all from many developing forms of energy-related technology. 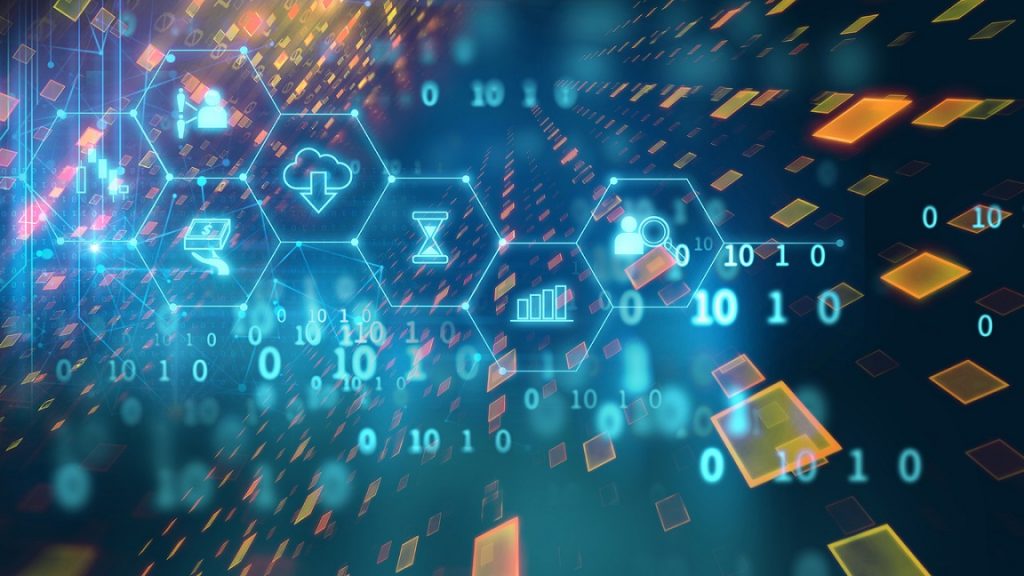 By the year 1994, cultures all over the world were beginning to experience a new confluence of communication and energy. The technology of the internet and the resurgence of alternative energy sources were about to combine forces in order to create a potent new infrastructure that would fuel the third wave of the industrial revolution. Already, we are in the midst of this third industrial revolution. And it is going to alter the course of history irrevocably.

Imagine for a moment that over the next half-century or so, hundreds of millions of people all over the world will be able to generate their own clean energy in their homes, workplaces, and commercial establishments. In the same way that we can currently create and share information through the internet, humanity will eventually have the ability to construct and share an “energy internet” with one another. The democratisation of energy will bring with it a fundamental reordering of all human interactions, which will have an influence on the very way that we do business, manage society, educate people, and participate in civic and cultural activities.