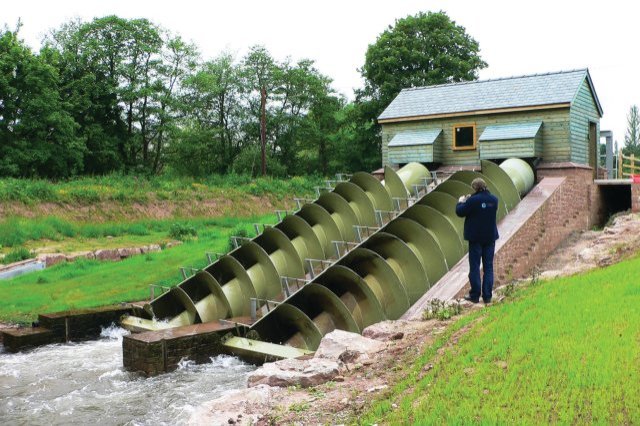 Green energy technologies have brought many improvements and opened up numerous possibilities, enabling small businesses and households to generate their own power and even make profit, all the while preserving the environment. But just like all other technologies, they too have their drawbacks.

Green energy technologies rely on generating electricity using renewable resources, such as solar, hydroelectric or the power of wind. Today, most people opt for solar panels, due to their simplicity and affordability. Combined with government grants for solar power production, they can turn out to be a great investment.

However, they can be useless in areas with colder climates. This is where hydro and wind power come in. By installing a couple of smaller wind turbines, combined with a mini-hydroelectric power plant, a countryside household could generate as much as 5 kWh, surpassing the average solar panel system.

It should be noted, however, that switching to green technologies is not just about finding alternative ways to generate electricity, but also to use it as wisely as possible. A power source is useless if all that electricity and head gets wasted. So in order to make a truly energy-efficient home, one must make sure that no energy or heat is wasted.

The first step is to replace regular windows with reliable double glazing, which do not let heat escape outside, thus reducing the amount of power consumption required for maintaining indoor temperature. Although a bit more expensive than regular ones, these start to pay off after a couple of years. Furthermore, if you’re lucky enough to live in a region where the government promotes the use of double glazing window technologies, you can save a lot of money by applying for a grant and receiving a discount.

So before implementing any big changes, one should make a plan and work his way through, step by step. Switching to alternative outdoor lighting, solar heaters, solar dryers with double glazed panels, appliances and ventilation are usually fairly affordable, yet simple steps which, combined, can make a huge difference.

It should also be noted that as time goes on and science pushes onward, new solutions that once seemed out of reach will eventually become affordable and practical. With the market booming and opportunities arising everywhere, it is only a matter of time before green energy technologies become a standard in modern living. After all, the sooner you prepare yourself for such a transition, the better.

Remember, it’s not just about saving your budget, but saving Mother Nature as well, and establishing a better and healthier world for future generations.

5 thoughts on “The Promise of Green Energy Technologies”