On an average, each one of UK’s households produces one tonne of rubbish per year. Nationally, a total of 31 million tonnes of waste is produced annually. Tesco generated 46,684 tons of food waste in 2016-2017. Reliable statistics clearly reveal that Britain’s mountain of waste can fill the nation’s largest lake, Lake Windermere in just eight […] 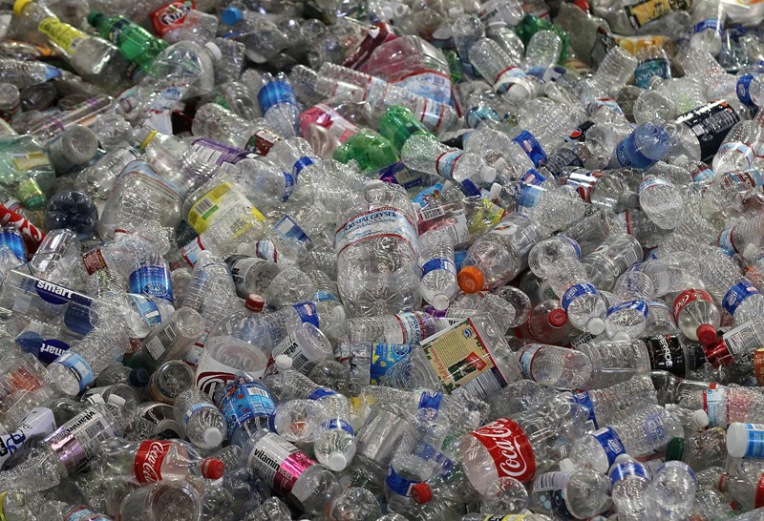 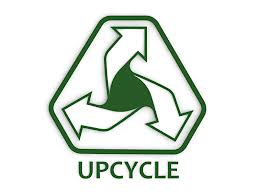