TikTok, known as Douyin in China, was launched in the fall of 2016 by ByteDance. Almost a year after its launch, ByteDance also acquired the popular Musical.ly app and merged it with TikTok for a larger audience. As of now, TikTok boasts 1.39 billion active users worldwide, and it was the most downloaded app in […]

A company requires so many things to thrive, from visionary leadership and a compelling product or service to outstanding service and so much more. However, in today’s chaotic marketing landscape, what most brands really need is a strategic story. And there’s hardly a more powerful storytelling medium out there than video. A strategic story makes […] 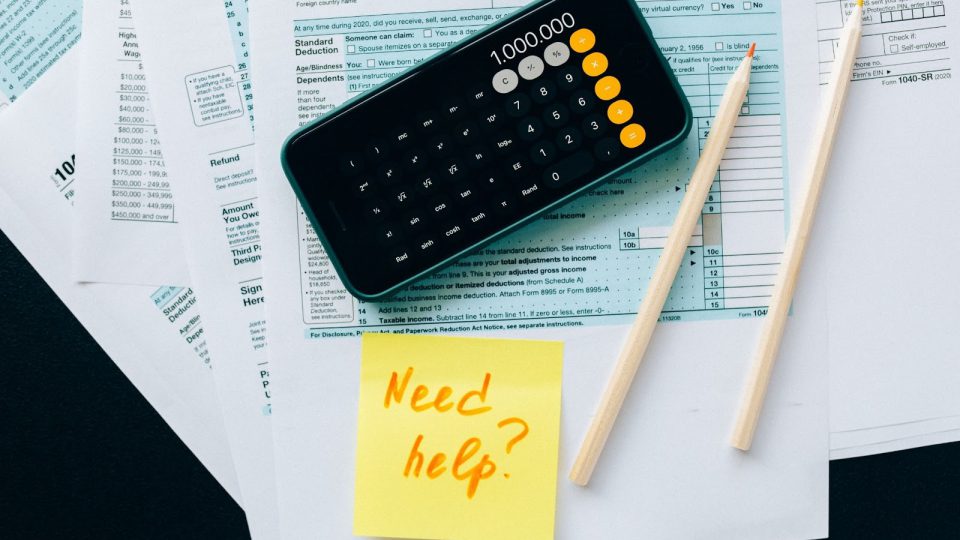 Businesses run on reaching their target audience with a relatable vision and mission and desired product or service. For financial companies, this is no different. If the audience isn’t met or the service isn’t of any need, the company will not stand. This is where marketing comes in. Marketing includes all of a company’s activities […]