With drought continuing to be an issue in many places across the United States, it’s important for everyone to conserve water including companies. The 3 top tips for companies to save water resources include reducing the amount of water that they’re using, reusing the water that they are using and improving their infrastructure.

For a company to improve its financial and brand performance, it can look for ways to reduce water usage. Some companies have noticed that the public is interested in saving water, and they are responding by introducing products to help them reduce water usage. Innovations can also make a difference. 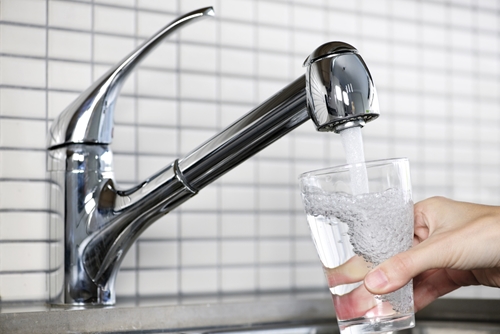 For instance, Cisco Systems worked with its circuit board assembly partners to limit water use when processing one of the company’s products. According to a report, Cisco was using about 20 million gallons of water to wash circuit boards following the soldering process. The company developed a new technique, which eliminated the need for washing. This step reduced the company’s water use significantly.

Reusing water is another way that companies can save water resources. The leader of Global Government Relations for GE Water & Process Technologies, Jon Freedman, said, “In the next year or two, 36 states will experience some degree of scarcity, and yet, the U.S. is only reusing six to eight percent of wastewater.” This means that everyone can do better. Industrial reuse of water is catching on. For instance, California has upped its water reuse by around 30 percent while industrial reuse increased by 100 percent during the same period. Florida has also stepped up its game in reusing water. In this state, industrial reuse grew by around 32 percent from 2010 to 2011.

Reusing water makes sense from a financial standpoint since water shortages make the cost of the resource higher. Technologies that reuse water already exist with membrane-driven systems able to achieve 70 percent to 85 percent water recovery. Evaporation technologies are even better. They can increase water recovery by as much as 99 percent. The challenge is that these technologies are expensive. The costs must come down enough for companies to benefit from them.

Once water reusing technologies decrease in price, companies will be more willing to water-proof their businesses to make sure that they always have a supply of water for their company’s needs. They can do this with treated wastewater whether they use their own or that from a nearby city or town.

One problem with reusing water is that companies are basically using toilet water for industrial purposes, which is something that Americans have long struggled to support because it just seems gross. That attitude is changing. People are starting to see the benefits of reusing water regardless of where it comes from since it decreases utility bill costs as well as pool cost. Recreational water use is something that people aren’t ready to give up, so many of them are willing to get their water in alternative ways.

A report released by Ceres, which is a nonprofit sustainability organization, confirmed that the United States loses about 6 billion gallons of treated water due to pipes that are leaking. About $600 billion to $2.5 trillion is needed to improve the country’s infrastructure over the next few decades. Some put that number even higher at anywhere from $3 trillion to $5 trillion. The cost to improve the country’s infrastructure is high, but it’s important to note that if the U.S. updates its infrastructure, then every dollar spent doing so puts $9 back into the economy. 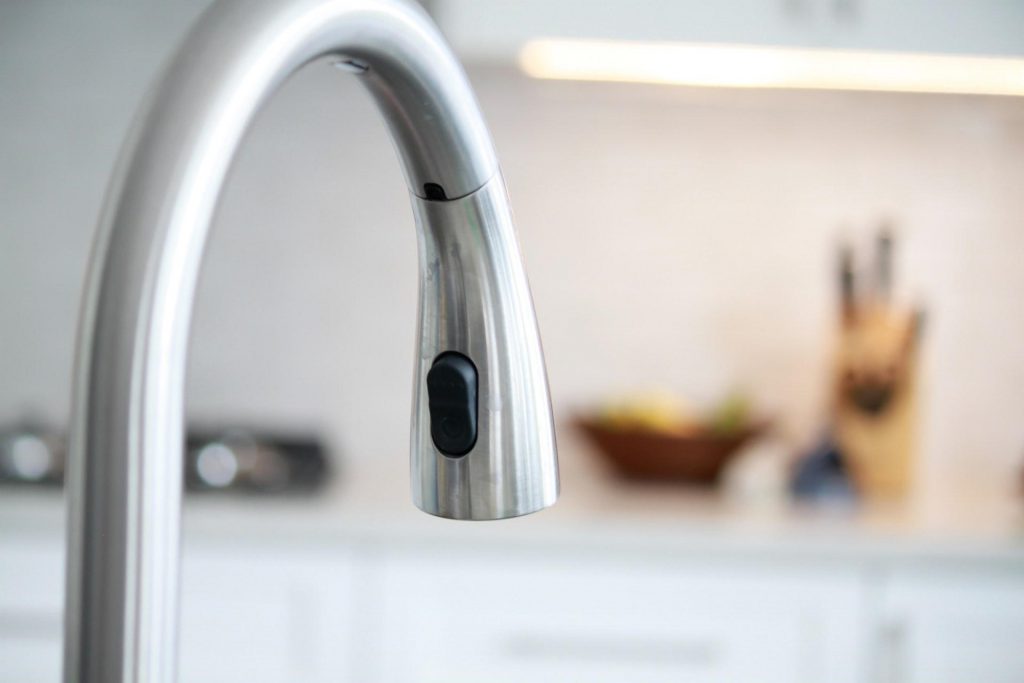 The only thing stopping the investment in water infrastructure is a lack of political will. Drought conditions are starting to change this. Companies can start an infrastructure movement on their own by making sure theirs is up to snuff. This will also have the consequence of saving their own water resources.

By embracing these ways to save water resources, companies can work to preserve one of the Earth’s most important natural resources. When everyone comes together, change can happen.