Torrents are often misunderstood; the average person believes torrents are illegal. That isn’t true. Torrents are ways to share files online. It strays into illegality when the files shared aren’t yours or are copyrighted.

There are several torrenting websites where people can share or download torrents. The question is, why then is VPN necessary for torrenting? The answer is simple, to encrypt user information, provide anonymity and protect user details.

When visiting torrenting sites, the best thing to do is to protect oneself by using a VPN. Here are some of the best VPNs available for torrenting. 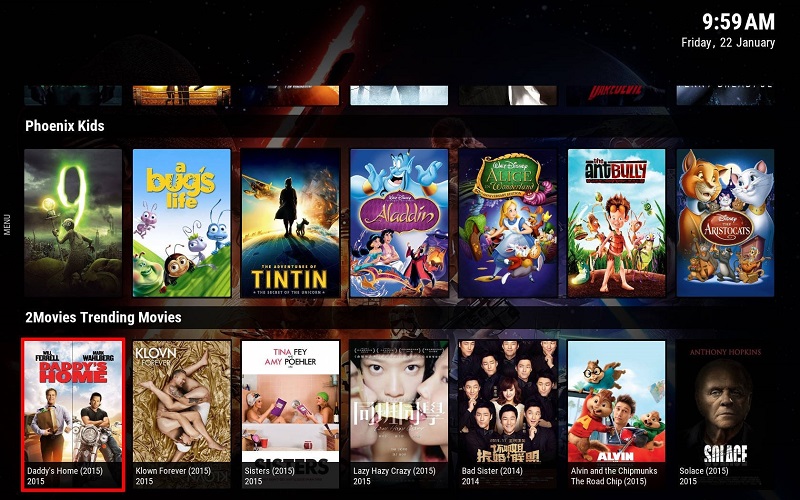 IPVanish is a clear leader when it comes to the number of servers available globally. It is popular among those involved in torrenting because it doesn’t have any logs. It uses 256-bit encryption and allows users to switch IP addresses every hour.

IPVanish has P2P support, unlimited bandwidth, and good download speeds. IPVanish is compatible with Windows, Mac, iOS, and Android. Its Android version is popular with Kodi users because it is compatible with almost all Kodi add-ons.

IPVanish also has a kill switch option available in its settings. One good thing about this VPN is that it offers users a 30-day guarantee if they are not pleased.

ExpressVPN is the best all-around VPN for either P2P traffic and torrenting. Its kill switch is compatible with Mac, Android, and Windows has over three thousand servers worldwide. ExpressVPN has a live chat option available at all times, and it has unlimited bandwidth.

It has one of the fastest connection times and internet speeds. Suitable for downloading large-sized torrents without any hassle. As an added advantage, it allows subscribers to pay in Bitcoin.

Any VPN worth its salt should take its security seriously. Here ExpressVPN trumps most competitors. It has one of the strongest encryptions, a private, secure server DNS, and various protocols for VPN. All these combine to give a safe and anonymous browsing experience for the user.

ExpressVPN ensures its privacy policy is not breached by having no activity and connection logs. It further enforces this policy with operational kill switches for both desktop and Android versions.

Unfortunately, ExpressVPN doesn’t have specific kill switches for its iOS version. Those wishing to torrent with an iPad or iPhone have to use the auto-reconnect option.

One additional feature that stands ExpressVPN from the pack is its split tunneling. Split tunnelling allows the user to use the VPN for only torrenting and continue using their regular ISPs for other online activities.

ExpressVPN costs more than most VPNs on the market, even though subscribing to it ensures you get one year of Cloud from Backblaze.

Hotspot Shield has one of the fastest speeds of any VPN on the market. Its custom Catapult Hydra protocol ensures it outstrips several other VPN, with download speeds that ensure heavy torrents don’t cause a reduction in internet speed. Hotspot Shield also 100% supports P2P.

Hotspot Shield has over one thousand five hundred servers scattered all over the world. Kill switches that support both desktop and Android versions. Its iOS version doesn’t have this, however (many believe the iOS version of the app is not as developed as the version for others.)

Hotspot Shield doesn’t have any trouble with restrictive location websites for those that live in locations where they are barred from accessing some websites.

The two downsides to Hotspot Shield are that its customer support is not good enough and that it logs sessions. This means that details of clients, including IP addresses, might be available.

It doesn’t happen all the time, and the developers claim to be working on it. But it does give cause for concern.

This VPN is one of the most secure, therefore, ideal for P2P. NordVPN has double data encryption, which makes torrenting extra safe. It even invited Price Water Coopers, an auditing firm of international repute, to verify its no-logs policy and affirm its VPN’s security. It also has a feature that rewards users who find any app problems and report them.

Like all the other apps listed above, the NordVPN is fast enough to download large torrents without any noticeable lag. Not all its servers support P2P, but NordVPN has a P2P option on its main page that makes torrenting easier for those who want to use it for that option. 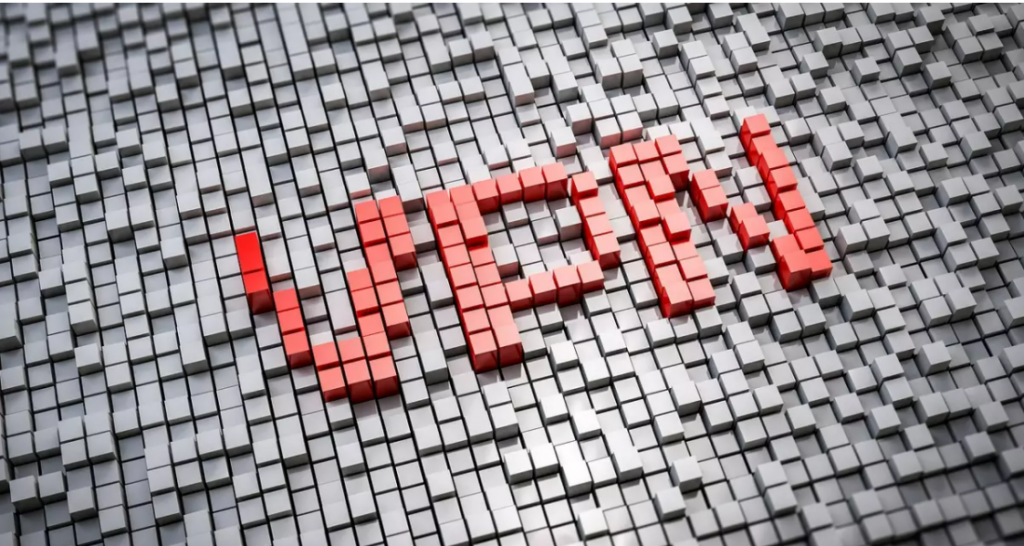 NordVPN’s automatic kill switch is available on iOS, Mac, and Windows. It also has an activation option on the Android app. NordVPN allows subscribers to pay in cryptocurrency, has a 30-day money-back guarantee, and several payment options.

The Surfshark VPN is fast. All the VPNs on this list are. Its main attraction is that Surfshark is the cheapest VPN of the five listed here. It has over three thousand two hundred servers globally; it has P2P support for most servers.

It is also secure and compatible with Windows, Mac, Android, and iOS. It also has live chat support available no matter the time, and email too. It has the split-tunnelling feature that users use the VPN only for torrenting.

One great thing about Surfshark is that it allows subscribers to use one subscription for an unlimited number of devices. Talk about a great bargain. It has a kill switch for Windows, iPhones, and Androids. However, there have been complaints about the kill switch for Windows not giving users a clear enough warning when there is a loss in connection.