Most of us hitherto have only been thinking of Bitcoins as a means of investment, or as stocks to trade, or better still, in terms of the blockchain technology that can shape future of industries. But we forget that the Bitcoin is also a “coin” and this makes it equivalent to a currency, albeit one that is not controlled by any bank or financial institution. It was designed to topple the fiat currencies and emerge as a leading global currency.

The truth is that while the Bitcoin is not likely to overturn the dollar right away, it has made a place for itself through mining and trading, and today, there are many products that you can buy online using Bitcoin for payments. The usage of automated software applications like bitcoin era is also on the rise. Many websites have started to accept Bitcoin payments and the numbers are expected to grow.

While most stores accepting Bitcoins are online, you could very well find a Bitcoin-accepting store locally. The number of stores taking Bitcoin payments is not going to skyrocket anytime soon, because price volatility and long transaction times continue to be big hurdles for the Bitcoin. This is why buyers are hesitant to spend it for buying anything; they would rather hold onto their Bitcoins as investments in the hope that it will yield better returns later. 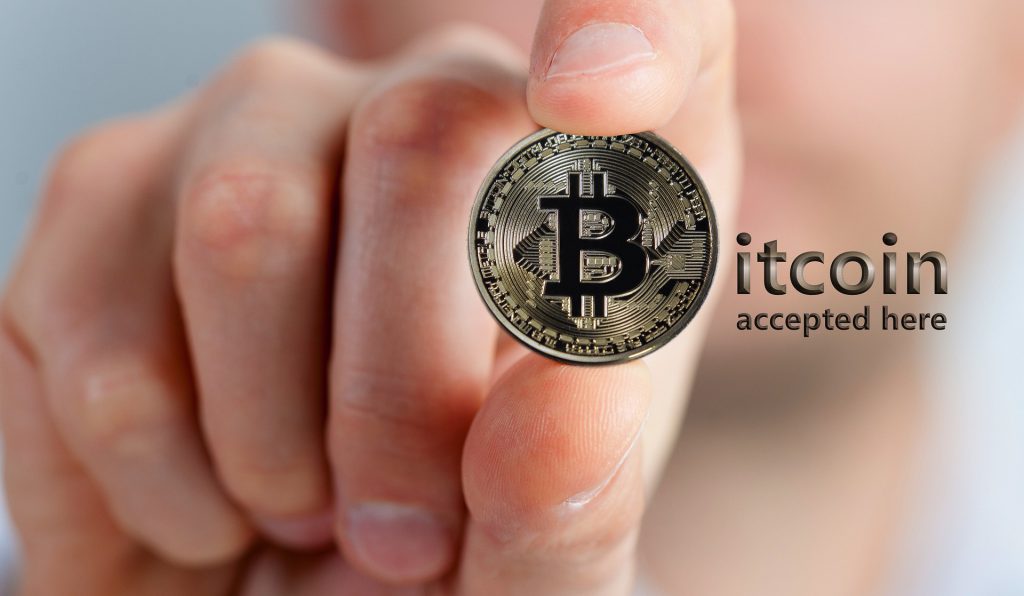 When you wish to spend the Bitcoin to buy something instead of trading it, there are many products and services that you can choose from. Incidentally, there are websites which have been specifically developed for accommodating the Bitcoin.

Besides these mentioned above there are many other websites like CheapAir, OkCupid, PizzaForCoins, Etsy, Zynga etc that allow you to buy flight tickets, pizzas and even mobile apps or games with Bitcoins. Given that there are mobile apps now which enable quick scans of QR codes or wallet keys, payments are becoming faster these days.

More recently, KFC in Canada had come up with a limited time period offer called the Bitcoin Bucket allowing you to buy waffle fries and chicken with BTC. Like the KFC, Subway had also tried accepting Bitcoin payments for a limited period. But the mystery around the Bitcoin continues to exist, and this is why many large companies are still skeptical about using Bitcoin payments.

1 thought on “What I Can Purchase With Bitcoin?”