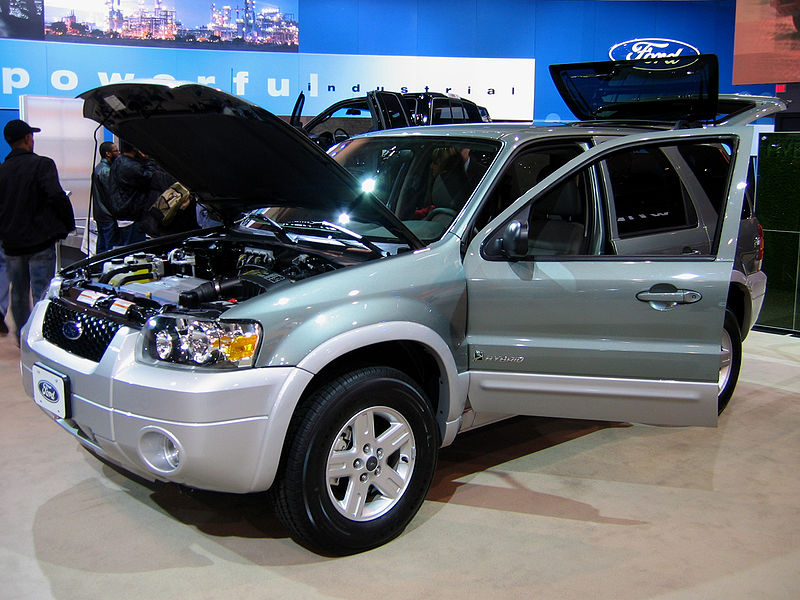 When you’re made to choose between buying a hybrid car and a normal car, you’d probably by the latter. Reasons could be that hybrid cars “might” be more expensive than normal cars, while for others changing preferences with a usual car to a hybrid one is like changing your views and might end up choosing the wrong preference. But for those who are thinking of choosing hybrid over usual vehicles, here are several good reasons to buy a hybrid vehicle:

Over time there had been continuous increase of vehicles around the world. Since most cars are dependent on oils, there is also an increase need for oil. However there are only little resources for this commodity thus the increase of pressure to dig into protected lands and offshores to add as a resource.

Hybrid vehicles on the other hand have a mind of their own and decrease this pressure to look for another oil sources as it no longer use gasoline. The power source of hybrid vehicles is its electric motor and is comparable to that of a combustion engine

Usual cars produce tons of carbon from its emissions. Every day these carbon emissions continue to damage the atmosphere producing an ill effect of global warming. Since hybrid vehicles do not necessarily require gasoline to power it up, it not only saves green drivers from spending much on oil expenses, it also spares the atmosphere and the world from pushing further to its dangerous side.

Years ago, the call for going green drivers significantly increased to a high extent. It has always been hip for any driver who use hybrid car and as well as financially responsible.

Aside from discounts, hybrid car owners are also given the advantage of income tax credits. Tax credits may vary in different states but it usually ranges from 900 to 3,400 dollars for every vehicle.

Not only is hybrid cars save drivers with worst conditions brought about by gasoline use such as overheating and explosion to some extent, they also contribute to a better world for. Should hybrid car usage be rampant, the world will no longer drill over land resources and reserves to seek out oil reserves and decreases the further damage of the atmosphere.

Green car drivers are not only seen to be cool given that hybrid cars are expensive, they also serve as good examples to their fellowmen as taking steps to liberating the car industry for gasoline dependency.

Aside from the tax credits, social status impression, the government also provides privileges for hybrid car owners. Some states offer privileges such as free parking fees and use of carpool lanes.

There are really a variety of reasons why one should go for hybrid cars than conventional cars. Its usability in the environment and better advantages for its user makes it a wiser choice than with normal cars.