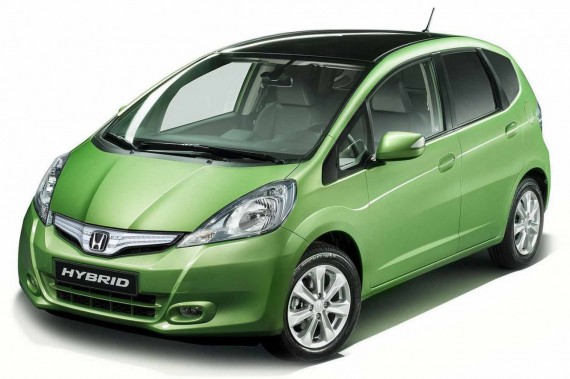 When purchasing a new automobile, consumers often have questions regarding fuel-efficiency of  BD diesel engines and hybrid engines. However, there are many factors that must be taken into account when making the hybrid vs diesel engine comparison. It is frequently surprising for some people to learn that the differences between diesels and hybrids often make one vehicle a better choice over the other, depending on the owner’s driving style.

Both diesel and hybrid power trains are easily maintained and offer better fuel economy than gasoline engines; however, that is where most of the similarities end. Read on to know about pros and cons of hybrid and diesel engines, however, before I proceed, if you’re looking for reviews and buying guides on the top car parts and accessories, just head over to www.grandprixtimes.com. They also feature essential information on car maintenance that you should also check out.

The word “hybrid” is loosely defined as a vehicle that derives power from two sources. However, the term is also characteristically used to refer to vehicles with gasoline engines and battery-powered electric motors. While it is possible to recharge some of the newer hybrid vehicles by plugging the battery pack into an electrical outlet, most hybrid vehicles use the gasoline engine in conjunction with a procedure referred to as “regenerative braking” to recharge the batteries.

Regenerative braking works by converting the kinetic energy produced by applying the brakes into electrical energy, making a hybrid vehicle an excellent choice for the driver who does a lot of stop-and-go driving, such as commuting in and around larger cities. The regenerative-braking battery-charging process increases hybrid fuel efficiency around town by recharging the batteries every time the brakes are applied, keeping the gas engine from engaging when the batteries get low on power.

Because of battery technology, hybrid vehicles are also good choices for city drivers who commute short distances. As the battery-powered engine is the main source of power for most hybrids, battery failure will result in the vehicle being immobilized. While battery failure is not likely to occur in the first 150,000 miles, drivers who travel long distances could face expensive battery replacement, costing several thousand dollars, every few years. Conversely, city drivers who don’t drive more than 12,000 miles a year may not have to replace the batteries over the life span of the vehicle.

Diesel fuel is a little pricier than gasoline, but the extra cost is more than offset by the increase in fuel efficiency over that of gas engines. The increased efficiency of a diesel vehicle is due to the engine maintaining a lower operating speed than a gasoline engine, resulting in the diesel consuming less fuel. For example, Toyota Hilux is an affordable diesel vehicle with a reliable engine. This results in mildly improved fuel economy during city driving, but greatly increased efficiency at highway speeds.

Because the diesel-powered vehicle will continue to increase savings as more miles are driven, the diesel is a significantly better choice for commuters who do most of their driving on the highway. Diesel vehicles also save on maintenance costs, requiring less general upkeep than gasoline-powered engines as diesels don’t use spark plugs, so don’t need tune-ups as often.

Overall, both hybrid and diesel engines will likely cut down on the trips to the pump. However, depending on the kind of driving and commuting, one engine type will offer more long-term benefits than the other. In a nutshell, those who do more city driving have more to gain from the hybrid engine and long-range drivers will benefit more from a diesel.

5 thoughts on “Hybrid vs Diesel Engines: A Comparison for New Car Buyers”