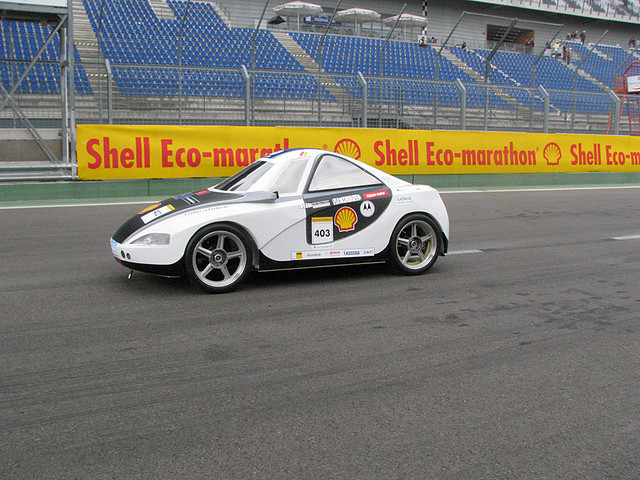 Are you getting fed up with keep pulling to a petrol station? Are you scared to get on your automobile because of fuel expenses? Do you want to help the environment by running your auto efficiently? Reducing fuel consumption in cars is easier than you think. The best part of it is that when you discover the ways to reduce costs you can carry on the same way and keep saving money.

Owning a vehicle is quite expensive but most people don’t realize it. Not many people sit down and calculate how much fuel, repairs and insurance premiums cost them for a year. They probably know that it is expensive to pay for all those items. They think for a moment and it gets forgotten again. For example, according to http://cheapautoinsurance.net, more than half of motorists can save money on their car insurance premiums. But about seventy percent of policyholders don’t get alternative quotes when their renewals come.

We are all worried about petrol costs and problems with greenhouse gas emissions. So here are a few ways of reducing your car’s fuel usage and looking after your wallet and environment.

If you look at the cars on the road you will see that most of them are occupied by single person. We don’t even consider giving each other a ride anymore. It just doesn’t make sense to start from the same neighbourhood and reach to same destination with so many different cars. Carpooling is a viable and easy option for many of us.

Second alternative is public transport. Particularly in large cities there are plenty alternatives to driving. Taking trains and subway to work is generally the fastest and least stressful way of arriving to work. These cities have two other problems that are not fun to deal with. They are parking and congestion. Where possible you should consider taking public transport. They are likely to work out cheaper than driving. Also, you can get discounts on your auto insurance if you drive less.

You really don’t need to alter the type of car you want much today as most types of automobiles come with different sizes of engines. If everyone were to lower their engine size one level down the savings would be in the billions of dollars and the environmental effect would be tremendous. Besides, why would anyone need a V8 engine in the city?

When you choose an economical automobile saving money on petrol is an easier task. You will be driving the same mileage and in the same way but pay a lot less. Larger cars with bigger engines will naturally burn more gas and you should think about it when you are buying them. If you must have them you can probably make your second car a hybrid to even things out. Think about other costs associated with larger and more powerful vehicles as well like higher insurance premiums and maintenance costs.

Well maintained automobiles burn less petrol. When you regularly get oil and filters changed you make it easier on the engine that it doesn’t have to work hard to take you around. There are plenty lubricants in most towns and they can perform the basic check-up, engine tuning and maintenance for you at very reasonable prices. 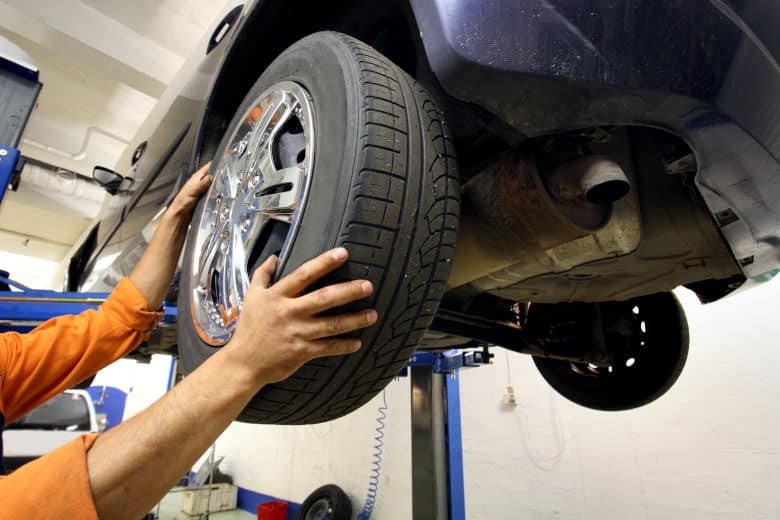 Correct tire pressure is another area that helps you save money. When your tyres are well inflated the contact with asphalt is reduce and fuel economy is increased. Furthermore, you can detect any mechanical problems if your car is regularly inspected by a mechanic. A small issue can easily cause bigger repair problem in your car that cost a lot more money.

This is a term used to describe driving as efficiently as possible so that you can go a few extra miles with the same gas. Generally, you consume a lot more petrol when you drive aggressively. People who like to speed, brake often and change their speed a lot end up burning much more.

Here are a few driving habits that can save you a lot of money on fuel.

By paying attention to a few points you can reduce your petrol costs as much as fifty percent. This is extra money in your pocket that can be spent for other things. There is no need to burn your money this way and ruin the earth for generations to come.