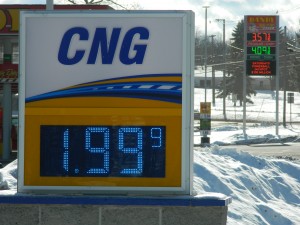 Our dependency on fossil fuels has become a hotly debated topic over the past few years, and many industries are now turning to alternative fuels in an effort to protect the planet from harmful emissions. Natural gas has emerged as a forerunner in the field of alternative transportation fuels, and many drivers, both commercial and private, have switched over to vehicles that run on this type of fuel. Natural gas has many advantages over diesel fuel, both financial and environmental, and it is fast becoming a feasible alternative to diesel fuel.

Natural gas is available in liquefied form (LNG), or as a compressed natural gas (CNG).  LNG is comprised mainly of methane, and is achieved by freezing gas to a temperature of approximately minus 260 degrees Fahrenheit in a process known as liquefaction.  It is extremely safe and easy to store, and is currently being used as an effective transportation fuel for many long-haul truck fleets across the United States.

CNG has a lower energy density than LNG, so is less effective for long distance driving.  However, it has shown promise as an alternative fuel for heavy duty vehicles that only make short journeys such as buses, garbage trucks, and concrete mixers.

The main advantage of natural gas is the positive impact its use has on our environment.  Engines that run on natural gas produce between 15% – 23% less CO2 than diesel engines, and refining natural gas is a far less environmentally damaging process.

Fossil fuels pose a serious threat to the planet as many harmful gases are released into the atmosphere during both their extraction and refinement.  Motorists who switch their vehicles to natural gas will significantly reduce their carbon footprint, and save money on their fuel costs over time.

Natural gas is currently a much cheaper transportation fuel than diesel, and many refuelling stations have begun to appear across the country making it an even more attractive choice.  Golf car rental are also making use of this trend. Refuelling stations are responsible for ensuring that the gas they provide does not contain excess moisture and is of a high quality.  Excess moisture in natural gas can compromise its safety and performance, but it is easily removed through the use of desiccant dehumidifiers. 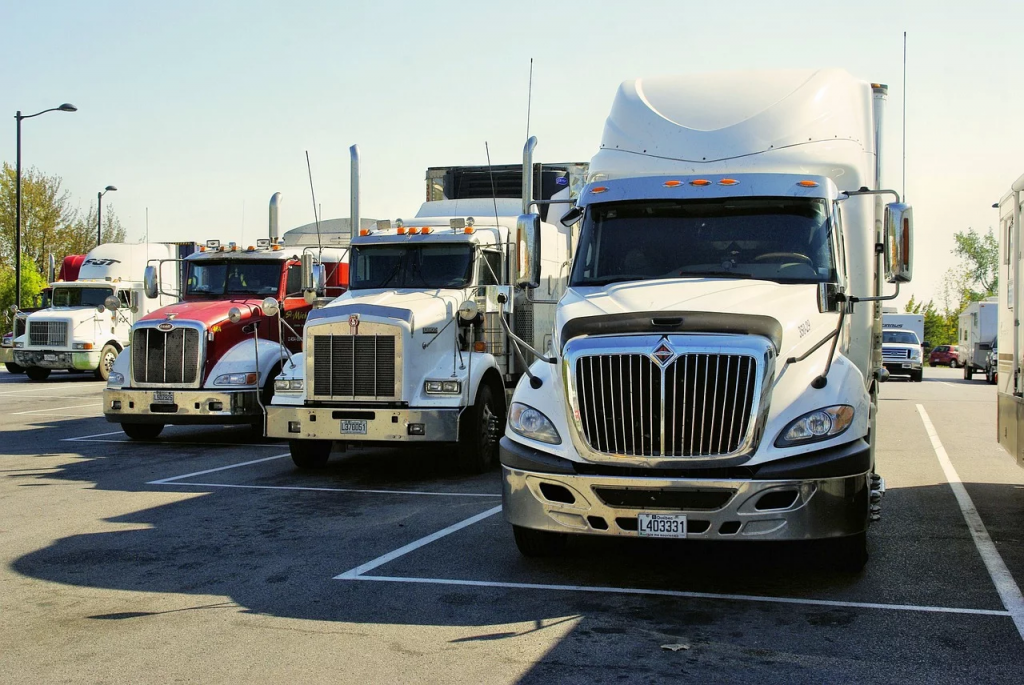 Fossil fuels have already inflicted a significant damage on our planet, and governments and members of the public alike have begun to take steps to reverse their harmful effects. President Barack Obama has lent his support to the research and development of alternative fuels, and this will help to raise support and awareness of the new technology.

Many other nations across the globe have also begun research into alternative fuels, and it is only a matter of time until the world switches over to other methods of energy production.   Whilst the cost of vehicles that run on natural gas may be greater than their diesel counterparts, the long term savings on fuel costs will eventually offset the initial cost, and the environmental benefits far outweigh any financial losses.

10 thoughts on “Natural Gas as a Feasible Alternative to Diesel”