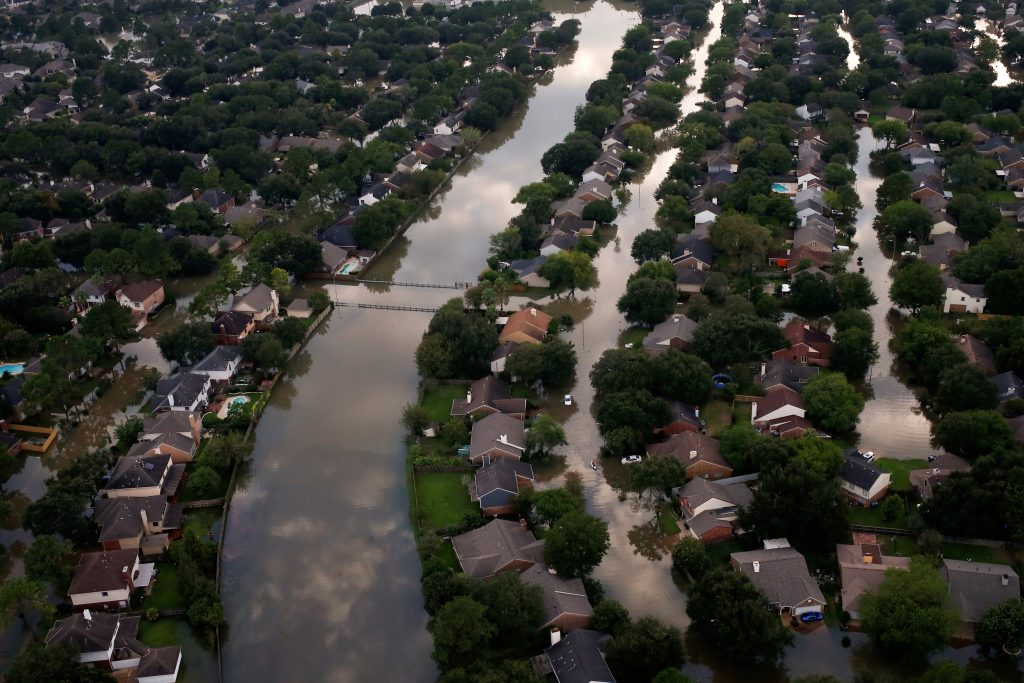 Hurricane Harvey has caused widespread destruction along the Texas and Louisiana Gulf Coast. The flooding, rainfall and winds have damaged homes, businesses, schools and infrastructure. Hurricane Harvey has caused damage to the area’s many petrochemical plants used in the oil and natural gas industry, as well as in manufacturing consumer products.

The chemicals used in these plants have seeped into the atmosphere as a result of Harvey and may cause problems long after the storm is gone, much of which has yet to be fully determined. 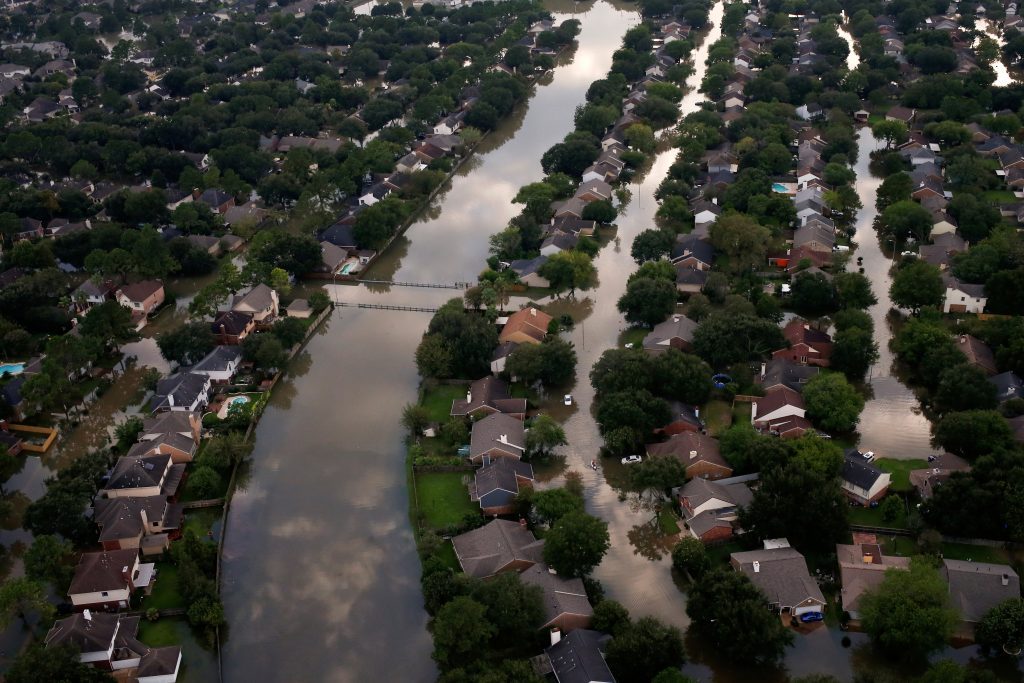 Before the storm even hit, chemical companies burned off large stores of chemicals to avoid them leaking into the water and ground during the hurricane. Just shutting down and starting up facilities released emissions equal to 40 percent of all of the emissions in 2016.

Even with these preventive measures, the storm still caused damage that resulted in the release of potentially harmful chemicals. Explosions occurred at a plant that stores organic peroxides, which is used to make plastics. The substance needs to stay cooled, or it becomes unstable. The plant lost power, including in its backup generators, causing the chemicals to warm to the point where they exploded. Other facilities across the region also suffered damage that caused the leakage of chemicals.

The area is also home to a number of Superfund sites, a location designated by the Environmental Protection Agency (EPA) to be heavily polluted and require long-term cleanup. Harris County alone, where Houston is located, has 12 of them.

These sites are flooding, and the floodwaters could carry the pollutants to areas where people may come into contact with them. This could be especially dangerous for residents that have well water.

The shutdown of water treatment plants, overflowing sewers, damage to oil tanks on residential property and other leaks could cause problems in addition to the harmful chemicals that have been released and may affect the general public.

It’s difficult to measure the damage, especially in areas where floodwaters haven’t yet completely receded. Figuring out where chemical levels may be elevated would require widespread testing of soil and water.

The EPA has said the leakage from the Brio Superfund site in Harris County, which has seeped deeper into groundwater than expected, isn’t an immediate threat to human health. It will be, though, if it makes its way into drinking water or the air. Luckily, there are no wells in the area.

That doesn’t mean there is no risk though. Flooding of Superfund sites, damage to chemical plants and other issues do present a risk to people in the area. Residents, as well as rescue and cleanup workers, have been advised to take precautions and boil any drinking water.

What Can We Do?

Assessing the damage caused by Hurricane Harvey will take time, continued support and work well into the future. Repairing the damage to homes, businesses, public buildings and infrastructure will be difficult enough. Leaked chemicals are a more ambiguous threat.

Identifying contaminated areas will be a challenge. Residents will have to remain cautious during the cleanup period to make sure their drinking water and the air they breathe isn’t overly polluted. Hopefully, the safeguards put in place by industry and government were enough to keep the leaks relatively contained. If not, more drastic action may need to be taken to clean up the mess and many citizens could have temporary or permanent health issues due to the toxin seepage.